Colonel Macleod Junior High School in Calgary, Alberta is displaying books and graphic novels with explicit material to children as young as nine and as old as 14, according to a teacher at the school who wishes to remain anonymous.

“Young students are not restricted from taking out any books within a Calgary Board of Education Library,” the teacher told Rebel News.

“I am concerned about the books I see displayed for students,” the educator explained. “I want parents to know that this is what their children are accessing and what is being pushed on them through regular and prominent window displays... I want the whole practice of pushing these books on kids changed,” the anonymous tipster continued.

One of the publications prominently displayed, which is titled “Flamer” has already caused controversy in other areas such as Costa Mesa, California, and Tulsa, Oklahoma, over its explicit storyline being promoted to children. 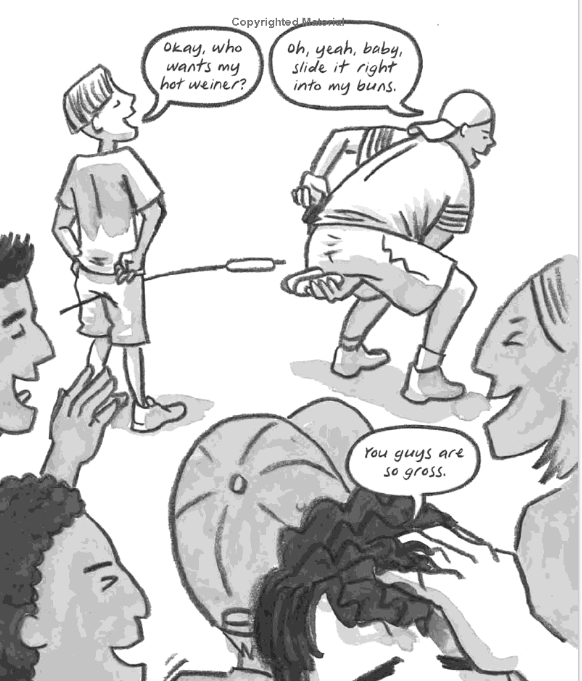 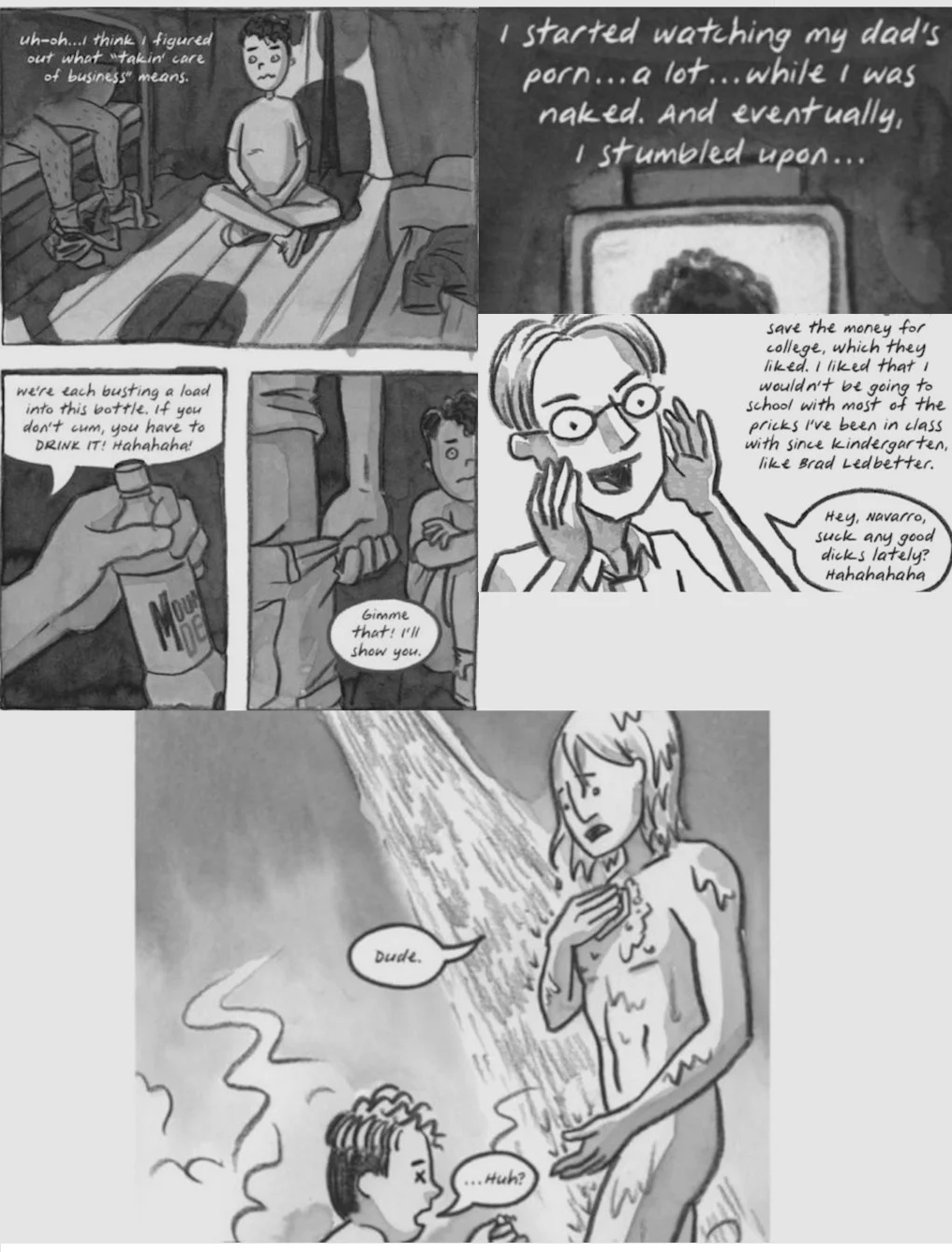 A second book, titled “Middle School's a Drag, You Better Werk”, is about a young entrepreneur who starts a talent agency that then “signs a 13-year-old aspiring drag queen as his first client.”

The books, which are on display to students through a promotional-style window, are accompanied by a “New Books” sign with a black and brown pride flag. 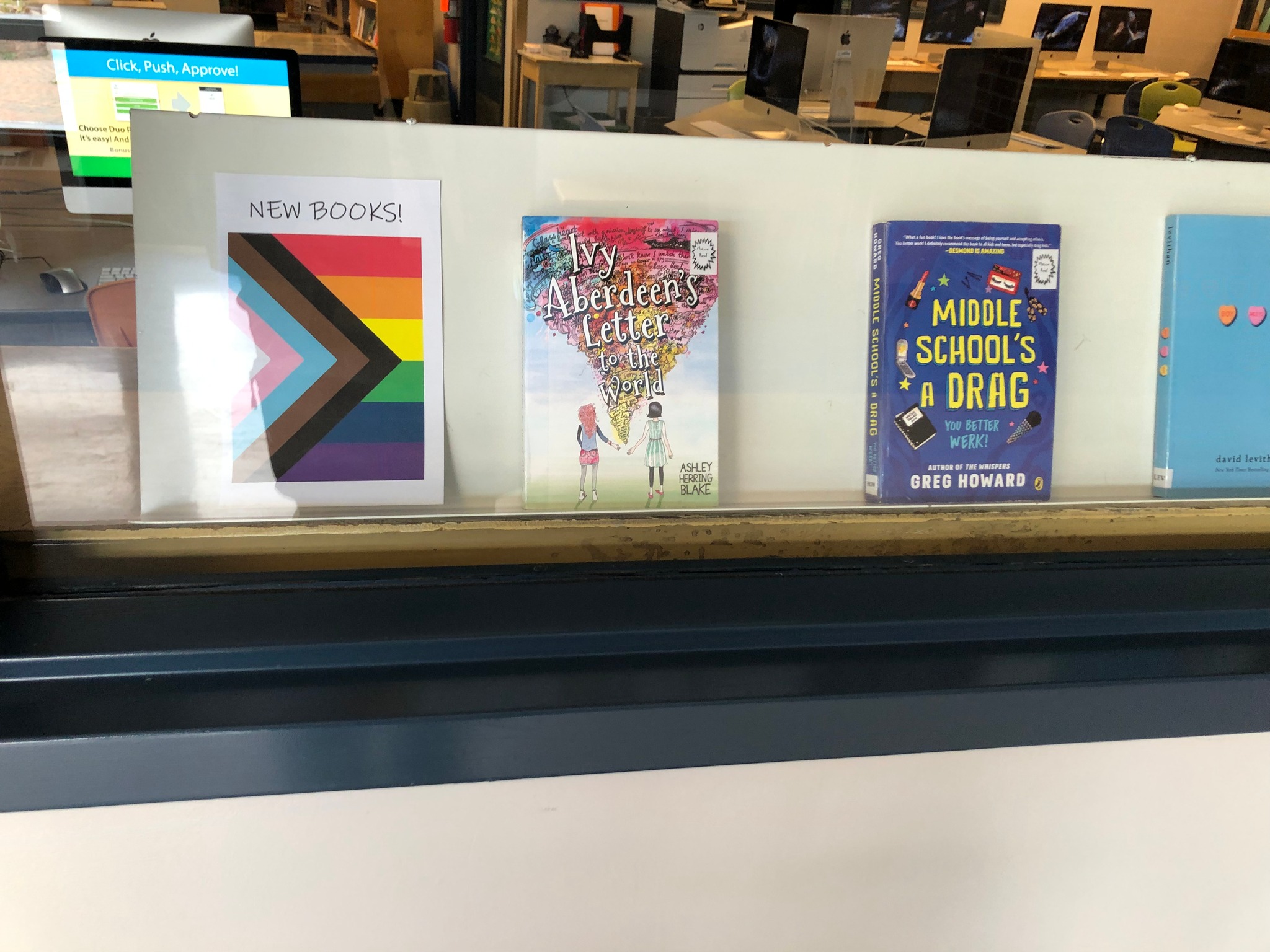 The same teacher also provided images showing the prominent display of a Black Lives Matter poster in the school's halls. 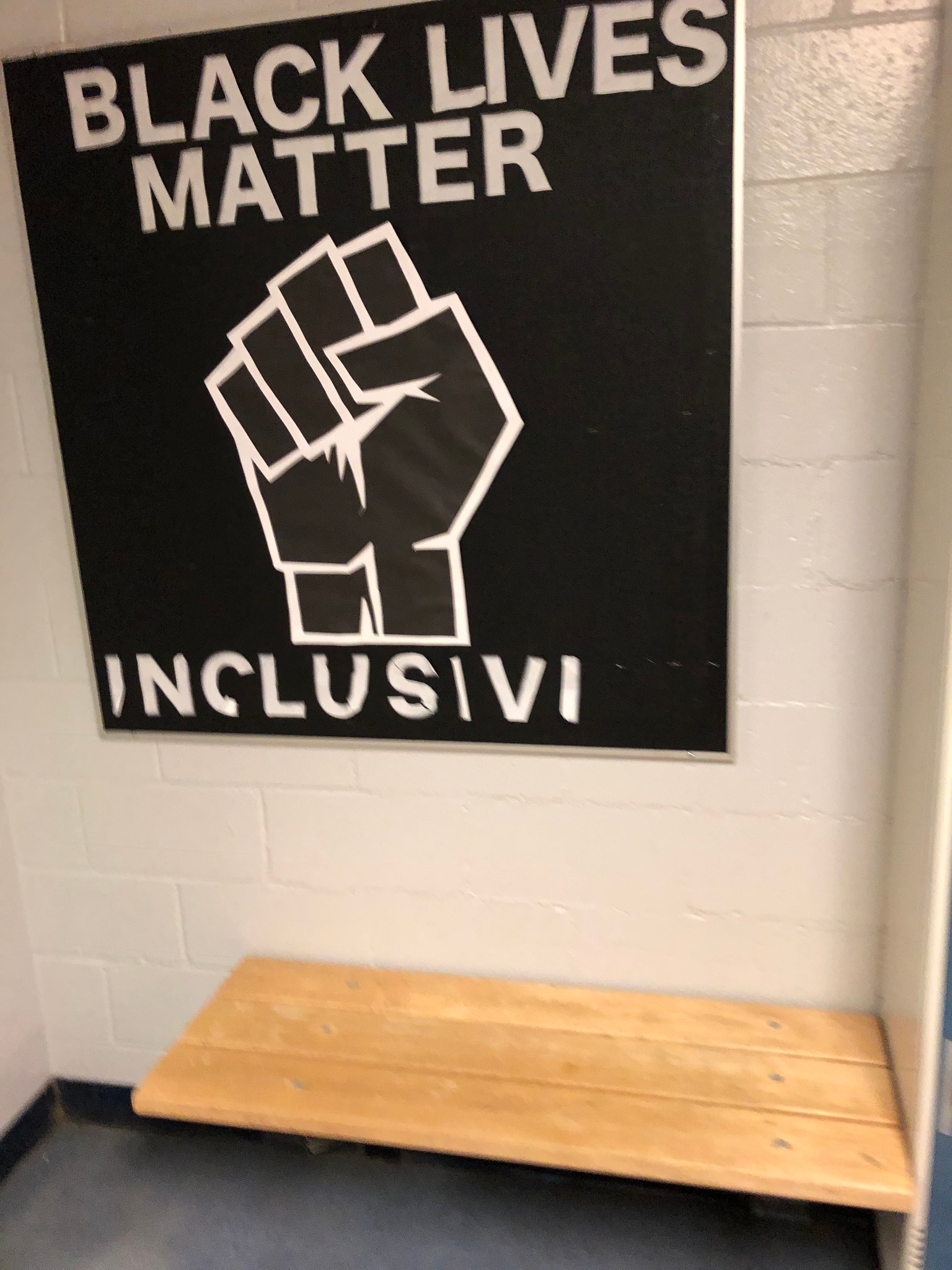 The subject matter taught to kids in classrooms has been a growing issue, as parents and educators are becoming increasingly fed up with the extreme left-wing political agenda being forced on children.

Municipal elections, where schoolboard trustees are determined, are being held in British Columbia, Manitoba, Ontario, Prince Edward Island and a portion of Saskatchewan this October. Unfortunately for Albertans looking to make a change at the trustee level, the province's next round of municipal elections will be held in 2025.