The mask mandate, which is set to take effect immediately on Wednesday, will tentatively expire on January 15 and will apply to everyone regardless of vaccination status. 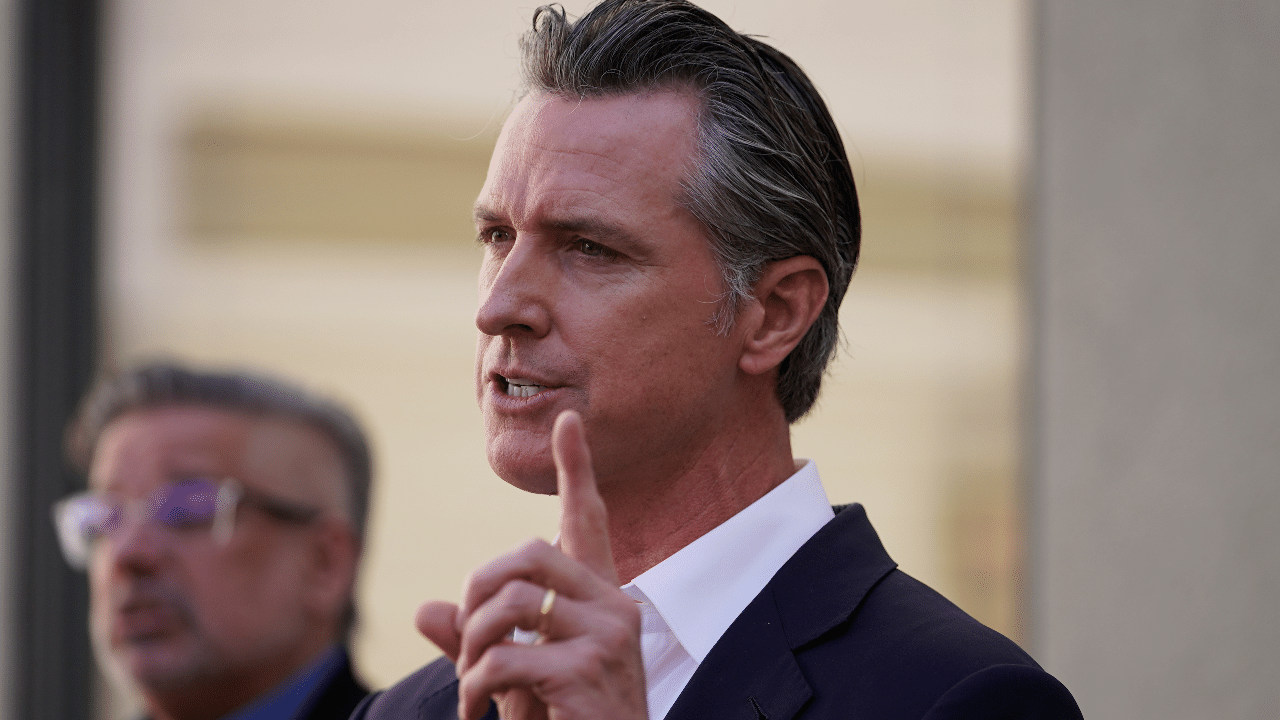 California will reimpose its indoor mask mandate on Wednesday in response to the Omicron coronavirus variant, which has swiftly become priority number one for the medical community.

The mask mandate, which is set to take effect immediately on Wednesday, will tentatively expire on Jan 15 and will apply to everyone regardless of vaccination status. Those who have been double-vaccinated and taken their booster shot will not be exempt from the mandate.

The state will also require people attending mega-events of 1,000 people or more that don’t require vaccination to show proof of a negative test taken within one day for an antigen test, and within two days for a PCR test. The previous window was 72 hours.

And it will recommend that travelers returning to California get tested three to five days after arrival.

As of late Friday, the state has confirmed 18 Omicron variant cases in California.

“This is a critical time,” said Health and Human Services Secretary Dr. Mark Ghaly at a press conference with California Gov. Gavin Newsom. “We have a tool we know has worked and can work. We are proactively putting this tool of universal indoor masking in place to ensure we get through a time of joy and hope without a darker cloud of despair. Californians have done this before, and we believe we can do it again.”

“We know that there’s going to be people who don’t necessarily agree with this, who are tired, who aren’t going to mask,” Ghaly said according to NPR. “We hope that those are few and far between, that most people see the purpose of doing this over the next month as something to protect them and their communities during a very tough time.”

According to the Chronicle, the state has not had a state-wide indoor mask mandate for vaccinated individuals, and each county has been able to decide its own policies regarding the mask requirement.

The paper reports that the state-wide mandate will override any local exemptions, so vaccinated people in those locations must wear masks indoors, local health departments stated.

California’s insistence on imposing mask mandates and vaccine requirements on private business entities has prompted entrepreneurs to leave the state. Coupled with a surge in violent crime and smash and grab robberies, numerous retail outlets have ceased operations. The imposition of the new mandates will undoubtedly worsen the situation for business owners.

On Monday, conservative commentator Dave Rubin announced his plans to depart California for the “free state of Florida.” In his announcement, Rubin said that he would be “officially leaving the dystopian nightmare of California,” and bringing his business and employees with him.

Personal thanks to @GavinNewsom as I am officially leaving the dystopian nightmare of California for the free state of Florida. My successful business and all my employees are coming with.

California’s population dropped by 182,000 in 2020, marking the first annual decrease recorded in the state’s centuries-old history, and 2021 isn’t looking much brighter for the Democrat-run state.