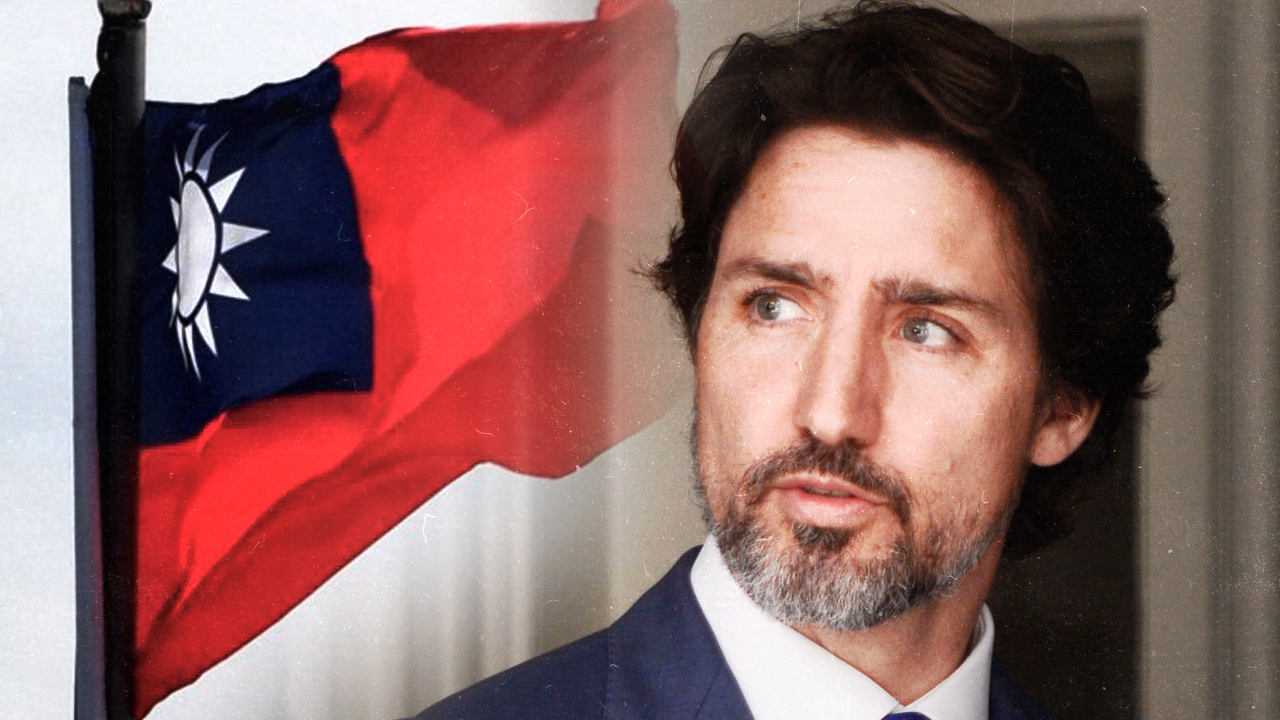 During the online House of Commons session on Thursday, Minister Francois-Philippe Champagne snubbed the Taiwanese government again, refusing to thank them after they donated 500,000 surgical masks to Canada.

This is a sharp contrast to what happened in March when, hours after the Communist Party of China announced that they would be sending Justin Trudeau aid, Champagne took to Twitter to breathlessly thank Beijing.

In his question to the Minister today, Conservative MP Ed Fast said:

“As it turned out, many of these PPEs [from China] were defective and could not be used. More recently, Taiwan donated half a million surgical masks to Canada — yet here we are, two weeks later, and the Minister has yet to personally thank Taiwan for its generosity.”

Watch Champagne's answer for yourself:

Even after Fast followed up with examples of provincial counterparts thanking the “free and democratic country for its generous gift to Canadians,” Minister Champagne doubled down, refusing to say “thank you,” or even so much as mention the country of Taiwan.

This is another example of the Trudeau cabinet cozying up to China, moving Canada away from its traditional democratic allies.