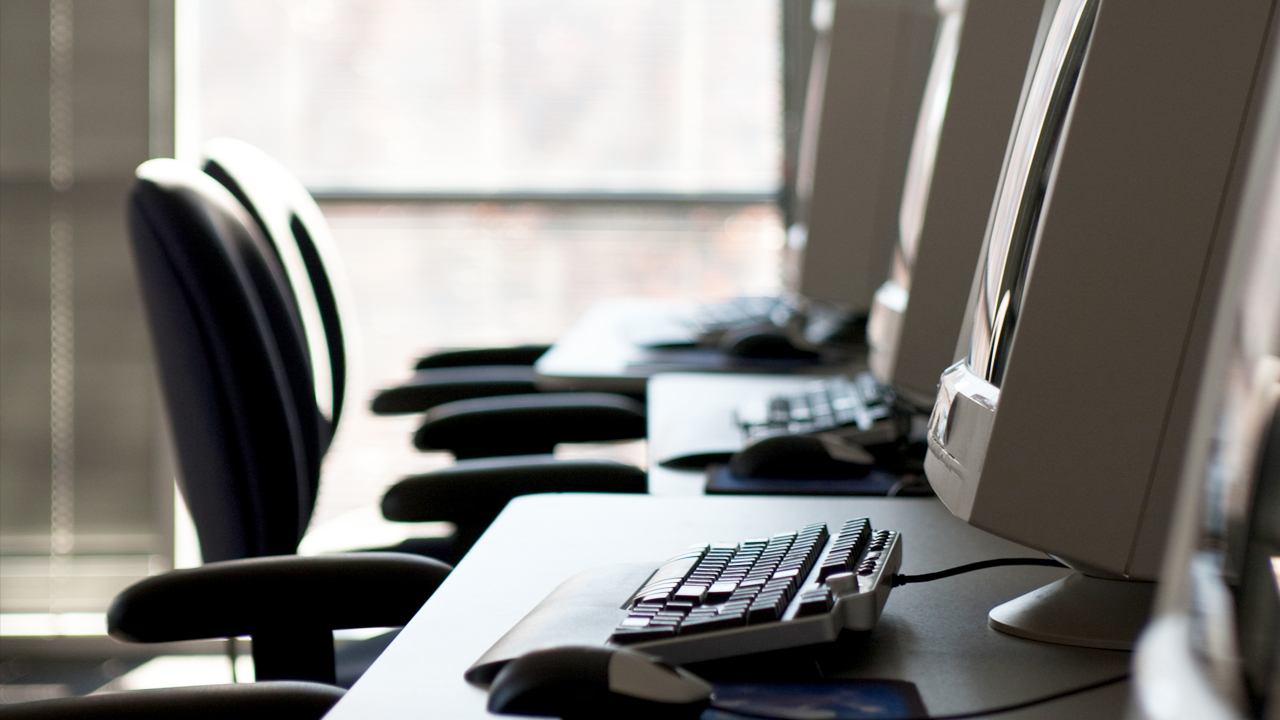 Leslie Weir, the head of the national archives and the $250,000 per year earner tasked with the preservation of Canadian records for posterity, was motivated to purge documents and websites after moaning from the Toronto Star.

A Blacklock's Reporter article published Tuesday referenced Access to Information documents in which Weir directed staff to go on a Saturday night censorship spree after a Toronto Star journalist sent a series of whining emails sent over the course of four days in June 2021. Jacques Gallant's emails to the archives complained about a problematic bio of Canada's first prime minister, John A Macdonald.

Gallant emailed the archives to tattle that an “online biography of John A. Macdonald omitted anything about Residential Schools and the Chinese head tax.”

According to Blacklock's, Gallant pestered the archives over the course of half a week to rewrite history in a way he found palatable.

“Does Library and Archives Canada plan to modify the bio to include a more accurate depiction of his time as Prime Minister or does it intend to remove it entirely?” wrote Gallant.

The story went unnoticed by other media. However managers quickly distributed the Saturday article by staff email, and Chief Archivist Weir within minutes of reading it ordered employees to spend their weekend purging webpages.

“We have a web coder bringing down the pages now,” wrote Weir, adding: “We need the Confederation page modified or taken down ASAP, not later next week or later in the month.”

By day’s end on June 5 webpages deemed most offensive were removed. “Laura is finding more pages on Macdonald and she is deleting them,” wrote one manager. “Thank you for your collaboration on this urgent situation,” replied Archivist Weir.

June 8, Gallant demanded an apology. For whom, however, isn't clear.

Weir, after her frenzied weekend of censorship, begged forgiveness from the Toronto Star nagger.