David Menzies was joined by Mark Meincke, a Canadian Forces veteran and host of the Trauma Recovery Podcast to discuss this story.

A Canadian Armed Forces veteran was recently seeking treatment for post-traumatic stress disorder and a traumatic brain injury, when he was unexpectedly and casually offered medical assistance in dying by a Veterans Affairs Canada (VAC) employee, Global News reports.

On last night's episode of the Ezra Levant Show, guest host David Menzies was joined by Mark Meincke, a Canadian Forces veteran and host of the Trauma Recovery Podcast to discuss this story.

Explaining the reaction of the veteran community to this news, Mark told David:

Well, the veteran community, like all other communities, have diverse opinions, but they're pretty united on this one: shock and dismay.

Although the responses that I — because I'm a center point in the veteran community, so I get all the crosswinds, they come right here — and we have people that had trouble believing it at first, from people that weren't shocked at all because of their own personal experiences with Veterans Affairs.

And I have to say David, Veterans Affairs does help people. They've helped me, they helped so many others, but that doesn't mean there's not big gaps — and this is certainly, to say the least, a big gap.

Sharing his personal thoughts on the situation, Mark continued:

However, the general — what I'm gleaning from all the response in the veteran population is that we're a little bit more cynical. We do believe that it's a budgetary decision. I had a little rant on Facebook saying the same thing. I never would have said that two or three years ago. No chance. I would have thought, there's got to be another explanation. But it could be that cold, David. It could be that this is in fact a budgetary decision wrapped up as compassion.

This is just a clip from the full episode of the Ezra Levant Show.

To watch the whole thing, become a subscriber to RebelNews+. 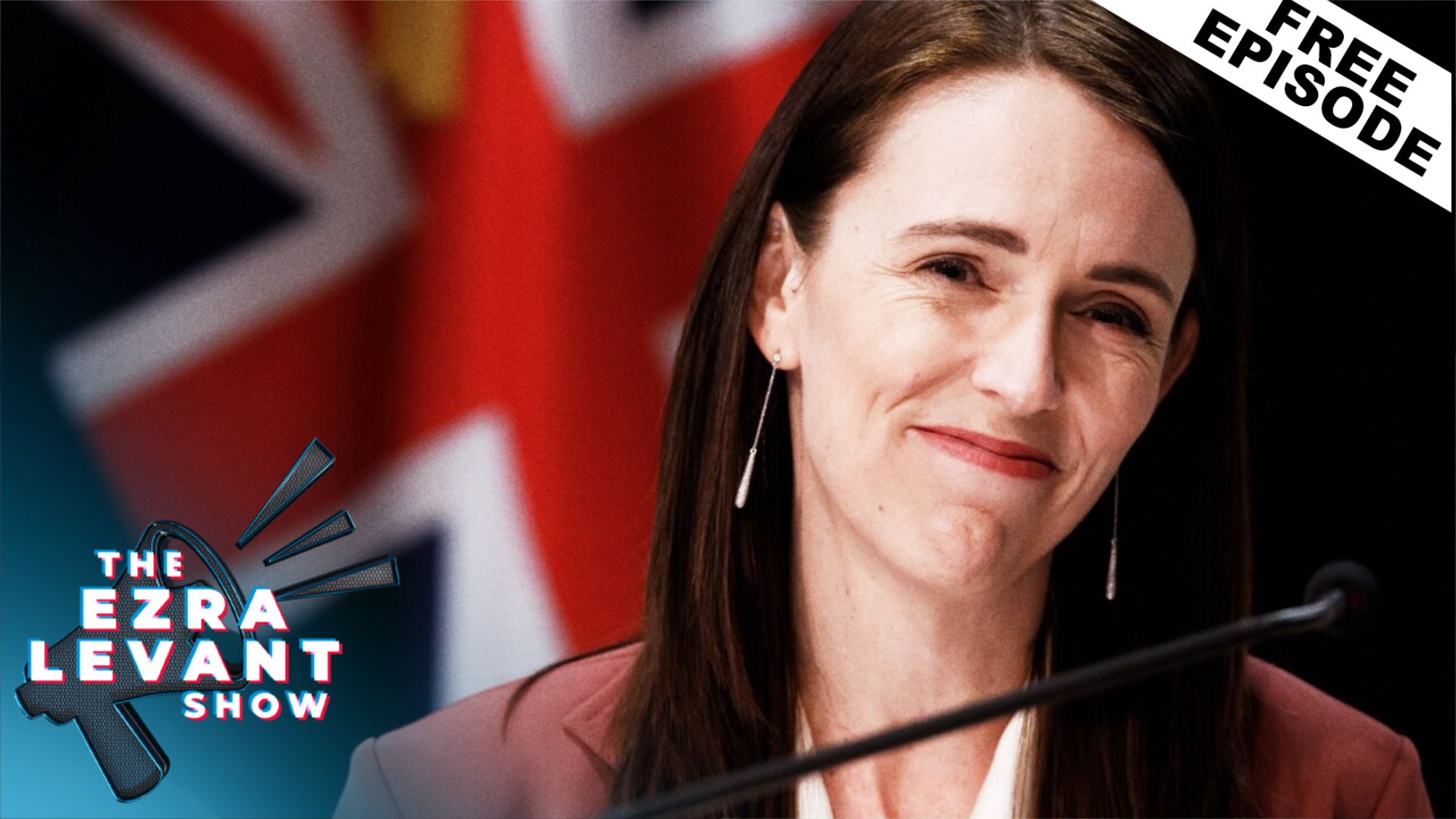