Is a form of apartheid making a come back? Not in South Africa, but in Canada? 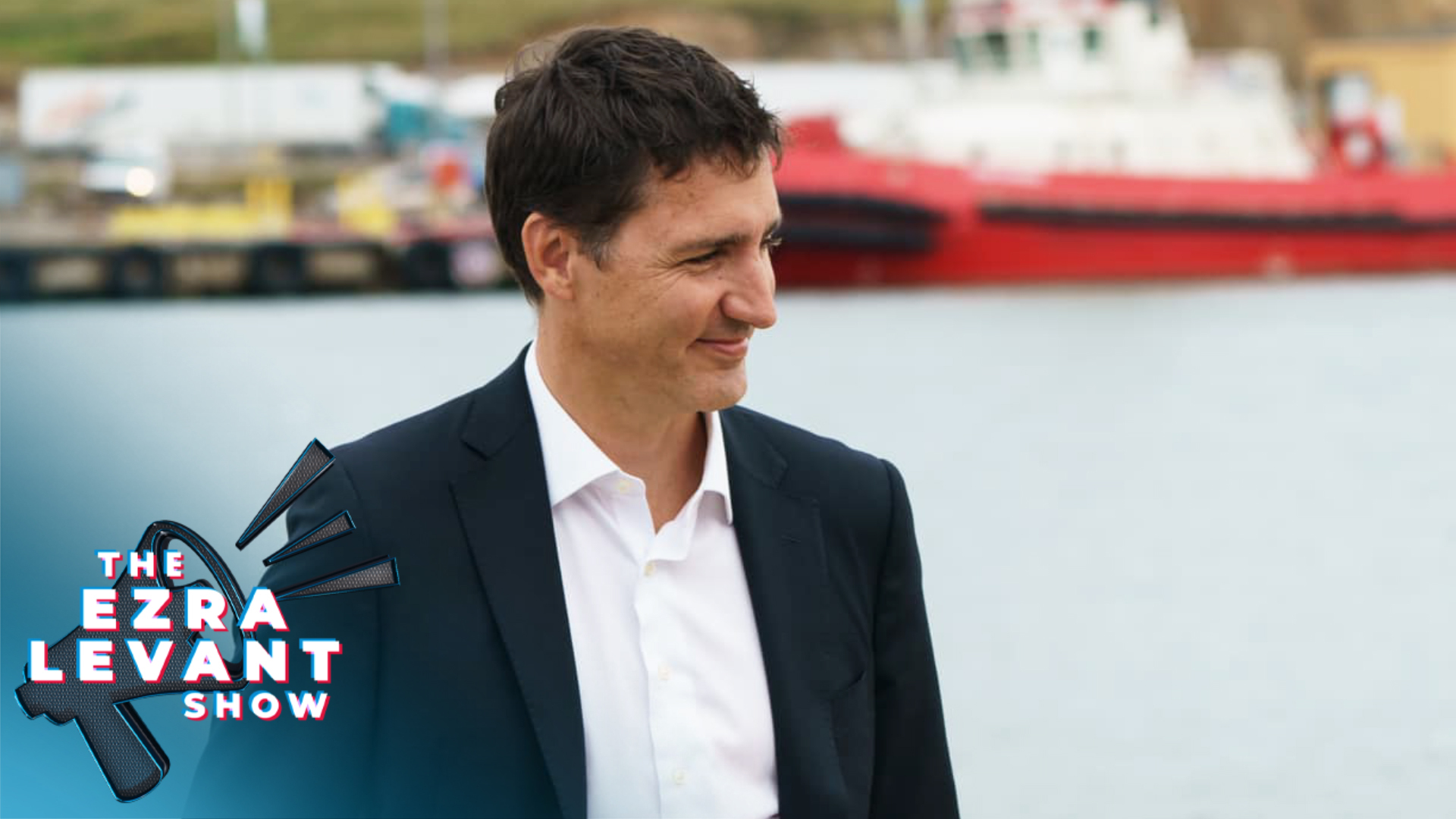 My spouse said something the other day that struck me. She said that it seems that in our not-so-wonderous woke world of 2022, apartheid is making a comeback. Not in South Africa, mind you, where it was eradicated in the early ’90s. No, a form of apartheid-lite, if you will, is being embraced in so many western democracies due to political correctness and woke-ism and, yes, Marxism.

And the target of this “New Apartheid” is not people of colour, but rather, white people. Indeed, it has become increasingly trendy in some circles to demonize and vilify white folk. The du rigueur buzzwords range from white privilege to white supremacy and hardly a day goes by when there isn’t some story in the popular press disparaging Caucasians.

Why, just the other day I came across a fascinating story:

Recently, the University of Kansas declared it's intending on offering a course to students this fall named “HIST 364 - Angry White Male Studies.”

The course was first introduced in 2019 by the university, which resulted in enormous amounts of criticism online. One notable figure who spoke out against the university for implementing such a course back then was Kansas congressman, Rep. Ron Estes.

The updated course description states that “HIST 364 explores the messy world we live in. To do so it employs tools from disciplines like history, sociology, philosophy, social psychology, and gender studies.”

The description continues by promising “Critical thinking, careful reading, informed reflection, and methodological empathy are all skills that will be developed, along with the ability to entertain different points of view and discuss them in a civil manner.”

The course's professor, Christopher E. Forth, also wrote that students who take the course could possibly acquire more empathy as a result, specifically writing “Heck, you might even learn a bit of empathy.”

But seriously, do white males have a monopoly on anger? Even if one is a hardcore leftist, does anyone really believe there are any valid statistics behind the premise that since the 1950s white males are becoming increasingly upset? I mean, how would you even scientifically track such a phenomenon in the first place?

I’ll tell you who is really rolling in his grave over the perversity on display when it comes to “acceptable” racism and sexism. And it’s not some bitter angry old white man, but rather, a brilliant black scholar. I speak of Martin Luthor King Jr., who almost 60 years ago, gave his most famous speech in Washington, D.C.

Dr. King had it right more than a half century ago in dreaming of a colour-blind society. But today’s so-called progressive leftists and Marxists subscribe to a different mantra, that being “two wrongs make a right.” These radicals are playing a despicable and downright dangerous game when it comes to embracing acceptable forms of racism and sexism – and they are dividing society as they do so.

Did they not learn anything vis-à-vis the dark days of South Africa under apartheid?

GUEST: Mark Meincke is a veteran and the host of the Trauma Recovery Podcast.