‘This course [explores] the historical background to white male anger in modern America and how it is manifested in the wider world today,’ the course’s short description outlines. 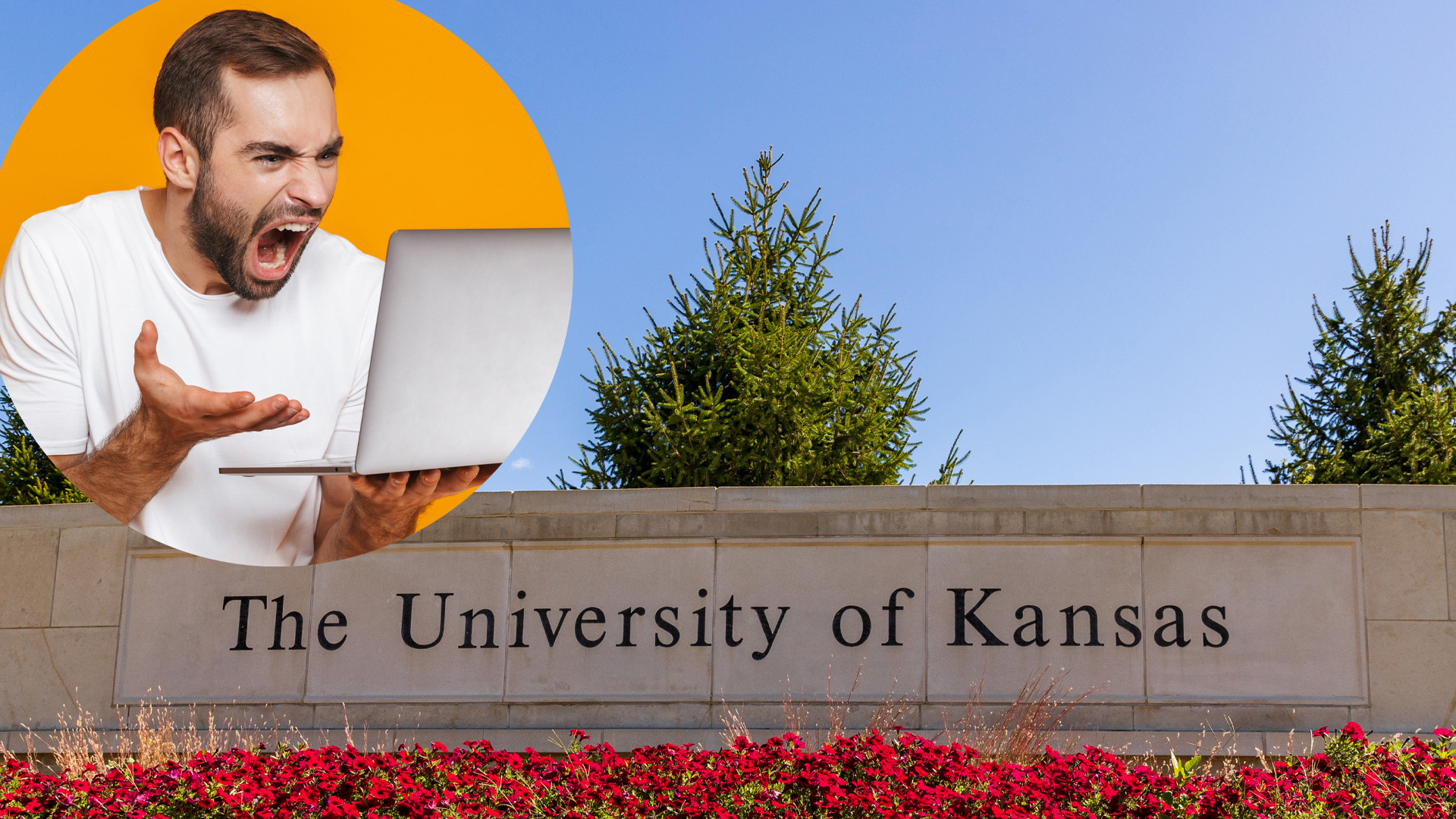 Recently, the University of Kansas declared it's intending on offering a course to students this fall named “HIST 364 - Angry White Male Studies.”

The course was first introduced in 2019 by the university, which resulted in enormous amounts of criticism online. One notable figure who spoke out against the university for implementing such a course back then was Kansas congressman, Rep. Ron Estes.

Instead of a course to unite people and empower women, KU has decided to offer a class that divides the student population and could pose a Title IX violation by creating a hostile campus environment based on gender. #ksleg https://t.co/XhUNfpFUcW

The updated course description states that “HIST 364 explores the messy world we live in. To do so it employs tools from disciplines like history, sociology, philosophy, social psychology, and gender studies.”

The description continues by promising “Critical thinking, careful reading, informed reflection, and methodological empathy are all skills that will be developed, along with the ability to entertain different points of view and discuss them in a civil manner.”

The course's professor, Christopher E. Forth, also wrote that students who take the course could possibly acquire more empathy as a result, specifically writing “Heck, you might even learn a bit of empathy.”

Forth has a background in the cultural history of gender, sexuality, the body and senses, among other disciplines, according to the university’s website.

“He [...] holds courtesy professorships in the departments of Women, Gender, and Sexuality Studies and American Studies,” his biography outlines. “His interdisciplinary and thematic research revolves around the cultural history of gender, sexuality, the body, and the senses (with an emphasis on modern France, Britain and America) as well as European intellectual and cultural history.”

The professor has published multiple pieces of work, including one where he criticizes former president Donald Trump’s personality and supposedly obnoxious comments on fat Americans.

Indeed, his publication titled “The Fat Imaginary in Trump’s America: Matter, Metaphor, and Animality” serves to explore how the word fat is “ubiquitous in Donald Trump’s America.” Forth claims that “rather than simply a rude comment to make about someone’s appearance or capacity for self-control, the word refers to a form of matter and style of metaphor that helps structure divisions between America and the world, as well as among Americans themselves.”

This same professor will be explaining to university students in Kansas why white males are apparently so angry.

Finally, when it comes to debating the topics discussed in class, here is what this instructor had to say: “It resists the polarizing tendencies of so much that passes for ‘debate’ these days and offers no easy answers. Can’t deal with that? Then this course isn’t for you.”

It will be interesting to analyze the reactions to this course during the semester.