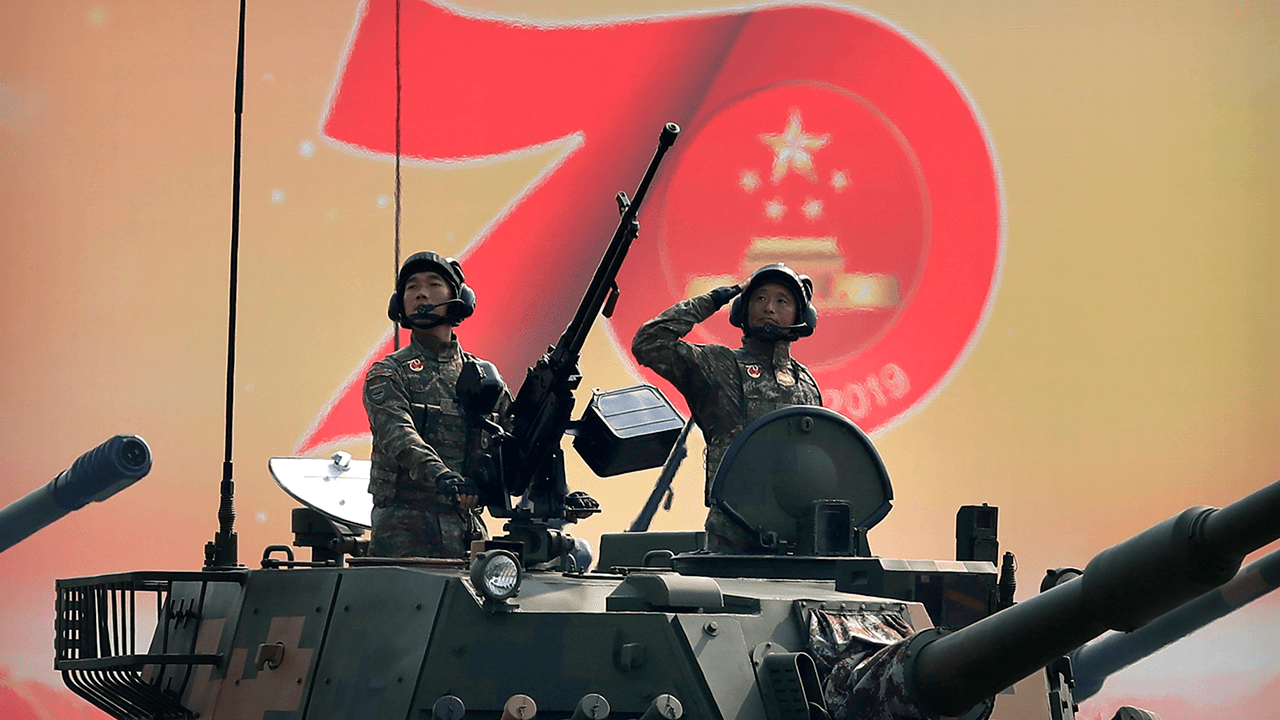 Sensing a weakened American government under the Biden administration, China is now puffing its chest towards its East Asian neighbours and has even gone so far as to threaten Japan with a nuclear first strike.

Two videos reposted by a Chinese Communist Party committee channel in July promote what China calls the “Japan Exception Theory,” justifying the use of nuclear bombs should Japan come to the aid of Taiwan in the event of a Chinese ground invasion.

“When we liberate Taiwan, if Japan dares to intervene by force, even if it only deploys one soldier, one plane and one ship, we will not only return reciprocal fire but also start a full-scale war against Japan. We will use nuclear bombs first,” the first video threatens, stating that China will continuously fire nuclear bombs at Japan until it surrenders unconditionally “for a second time,” referring to Japan’s capitulation to the United States in the Second World War.

The narrator pores over historical atrocities committed by Japanese soldiers against the Chinese during the two Sino-Japanese wars and warns that should disagreements between the two countries come to blows, the Chinese will “take revenge for both old and new scores.”

The Chinese narrator mockingly points out that because Japan is the only country to have suffered a nuclear attack, unleashing nuclear bombs on Japan “will yield twice the result with half the effort.”

Crucially, the Chinese narrator says that China will be working hand in hand with North Korean and Russian forces to take over Japan.

The video went viral after it was shared by the Baoji Municipal Committee of the Chinese Communist Party on social media channels, gaining upwards of two million views before it was deleted. The Hill reports that the video was first uploaded on an “unofficial” website affiliated with the Chinese military.

In the second video, the narrator goes over China’s military might and its superiority over Japanese forces, claiming that if China goes to war against Japan, it will win — and following Japan’s collapse, the country will be divided into independent countries under the “supervision” of Russia and China, which will establish military garrisons on the islands.

The narrator adds that Okinawa will be broken off from Japan and either be managed by China or made into an independent country. The video concludes with a vow to punish Japan Prime Minister Yoshihide Suga, former Prime Minister Abe Shinzo, and Deputy Prime Minister Aso Taro and force the Liberal Democratic Party and Japanese right-wing parties and organizations to pay "heavy war reparations."

#CCP Vows to Nuke #Japan if Japan defends #Taiwan. As Japan is the only country that has been nuked, so nuking Japan "will get twice the result with half the effort."
中共軍事頻道威脅對日本實施連續核打擊，直到日本第二次無條件投降。 pic.twitter.com/dp45R2LXtD

China’s remarks constitute a serious threat against a non-nuclear state. The country has long stood by its “no first use” policy of nuclear weapons, but is signaling a clear departure from the longstanding policy.

As nuclear strategist Adam Cabot suggests on the Daily Wire, “With the level of control possessed by the Chinese Communist Party (CCP), it would be difficult to argue that the producers of the video went rogue with these threats. According to reports, the video was reposted by a CCP channel, making it likely that the video was intended as a coercive measure. To threaten the use of nuclear weapons in order to achieve a strategic foreign policy objective such as the invasion or ‘liberation’ of a sovereign state is to use the nuclear arsenal potentially as a component of a Hybrid Warfare strategy. This use of nuclear coercion doesn’t align itself with a minimum deterrence strategy that aims to deter military aggression. A state employing a minimum deterrence strategy will generally possess just enough deliverable and survivable nuclear weapons to ensure a successful retaliatory strike.” 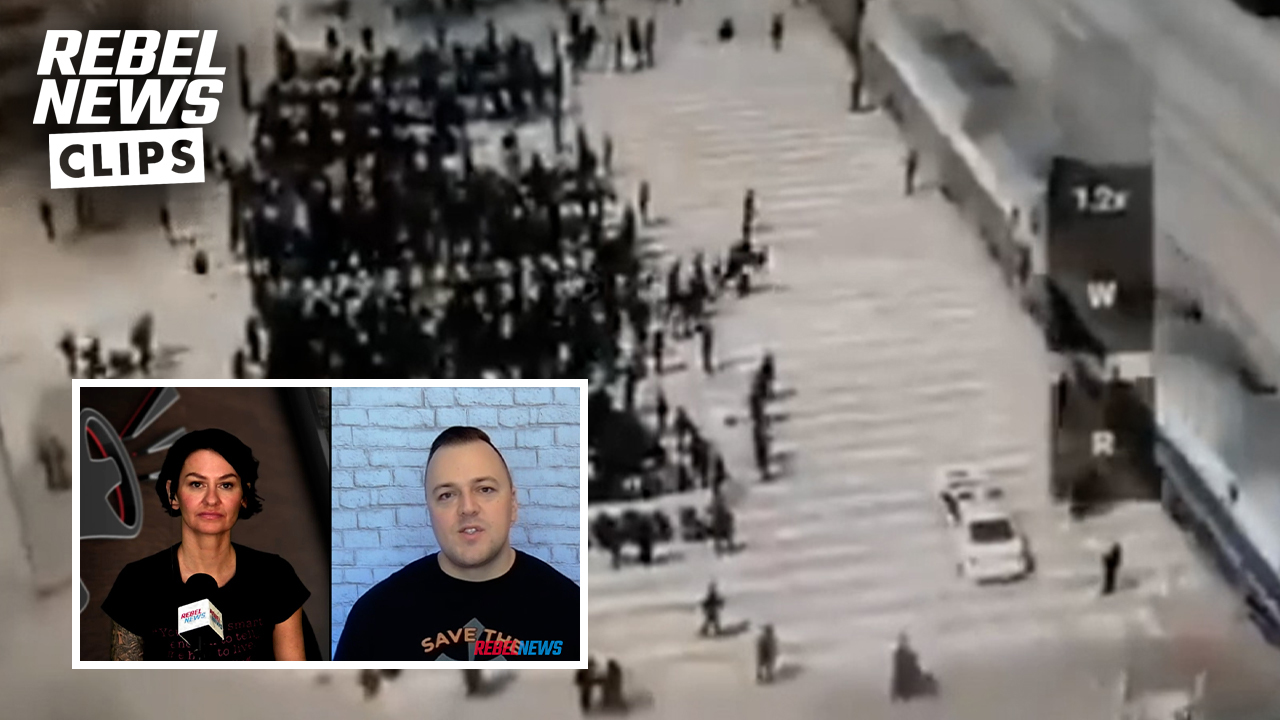