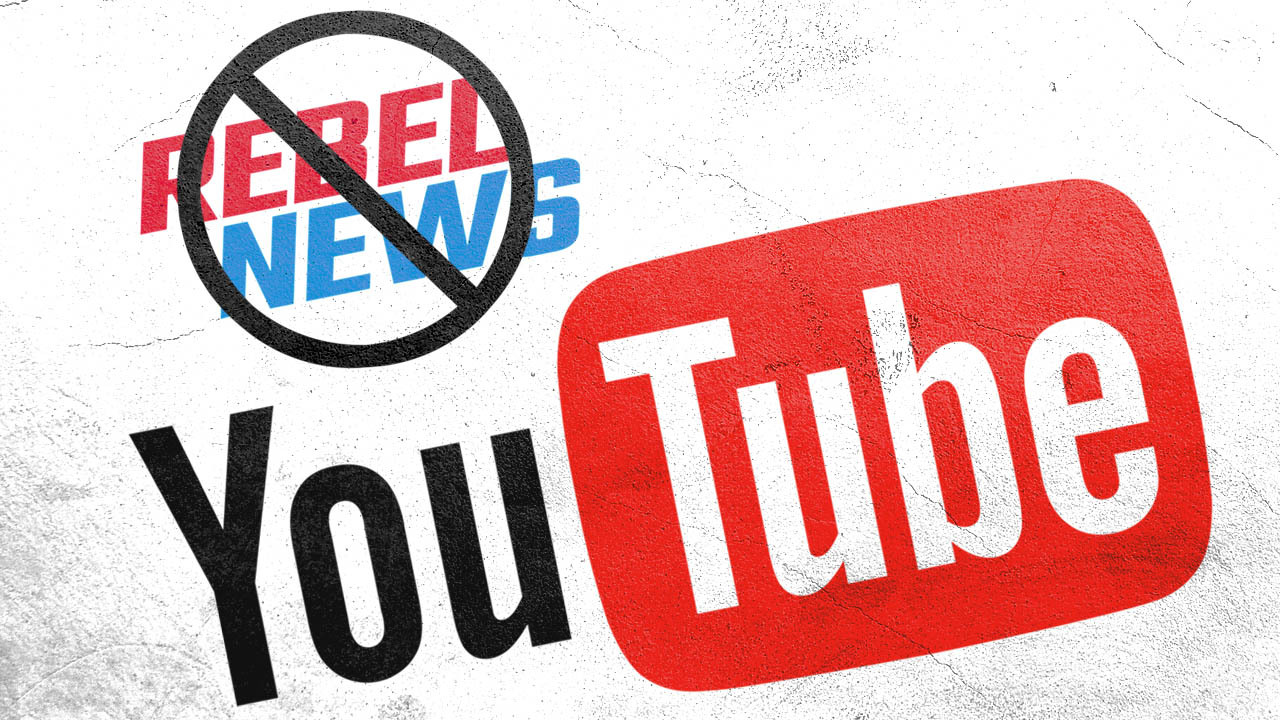 Question: what is worse than a monopoly? Answer: a government-run monopoly, of course.

Case in point: Ontario’s booze monopoly, the LCBO, a.k.a., the Liquor Corruption Bureaucracy of Ontario. You see, there’s a good reason to loathe Crown monopolies. The customer service tends to be brutal — even when it is the store that makes a mistake, a mistake that is admitted to and allegedly caught on surveillance cameras!

Here's the deal — and please note, this trip to the liquor store was never meant to be a Rebel News story; you will soon see why it became one.

Recently, I visited the LCBO shop in the Toronto neighbourhood of Leaside. My shopping safari was all about purchasing three bottles of Glenfarclas 105 Scotch ($110 per bottle).

But when I returned home, I discovered that I only had two bottles. By way of explanation, these bottles are packaged within cylinders and kept in a locked cabinet. An employee unlocked the cabinet and brought the cylinders directly to the cashier. The only time I made contact with the merchandise was when all three cylinders were already in a paper bag. There was no way to tell if I was walking off with 2100 ml or 1400 ml. And imagine my surprise when I returned home and discovered that one cylinder was empty.

I phoned the store the next day and asked to speak with the manager. My call was answered by Deanna, who I would later discover is not the manager. We had a very civil chat and Deanna told me that the policy is for employees to open the cylinders prior to ringing up the purchase, to make certain that this sort of mistake does not occur. Deanna said she would look into the matter.

The following day, I spoke with the assistant manager, Anne, who, shockingly, said there was no remedy for me because the store inventory showed everything was in order. (This is the same LCBO inventory system that results in entire store shelves going empty). I explained to Anne that if there was no immediate resolution to this problem, I would commence a small claims court action… even though it would cost $100 to file a claim for $110. But it was a matter of principle at this point. Anne said it was no skin off her butt, and told me to get in touch with the LCBO’s head office, which I did.

While I’m open to the idea that this was an honest mistake by the employees at this store, I am also wondering if this could have indeed been a deliberate measure to defraud me. The lady who unlocked the cabinet in order to bring the Scotch to the cashier was very belligerent towards me because my mask had slipped below my nose. I have no proof, of course, that she deliberately chose an empty cylinder, but I am open to this hypothesis nevertheless, given the attitude she displayed towards me that evening.

Upon receiving my grievance, the LCBO head office instructed the real manager, Ashley, to get in touch with me and make things right. So it was that she apologized for the error and told me to swing by the store to pick up that bottle of Glenfarclas 105, which she would set aside for me on her desk.

But what began as a very civil conversation ended with Ashley hanging up the phone. I simply asked to see the surveillance footage to ensure that no monkey business had taken place because, well, quite frankly, I just don’t trust the LCBO. She first claimed the footage had been erased, then said she couldn’t release it. When I asked what was the truth — had the footage been erased or was she simply refusing to let me view it? — CLICK! went the phone.

I must’ve offended her greatly, because when I went back to the store, Ashley actually reneged on giving me the bottle — even though the head office had told her to do so, and sure enough, it was occupying her desk!

And when my cameraman Mocha and I decided to practice journalism (because, I think, this is one hell of a yarn), Ashley had the store evacuated, locked the doors to new customers, and par for the course, called the police on us… whereupon we were frogmarched out the door by a friendly officer, even though I think his focus was on the wrong player. After all, selling someone three items and only providing two falls under the bailiwick of that crime known as... fraud.

So, it looks like we are indeed headed to court. In the meantime, I think I need a drink. I think I need a couple of drinks, actually. Too bad that bottle of 105 is still on Ashley’s desk and not in my liquor cabinet, where it belongs… 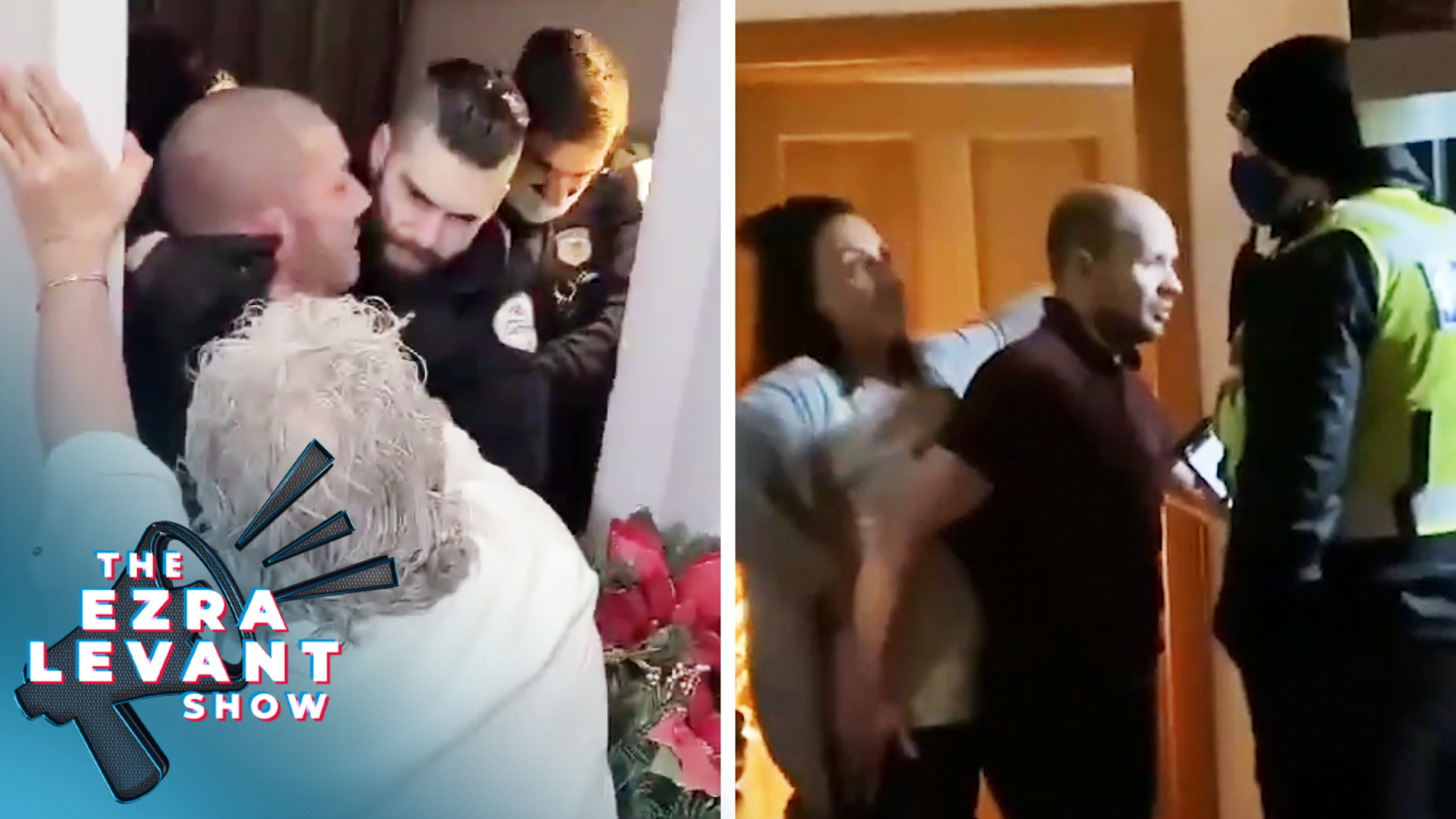 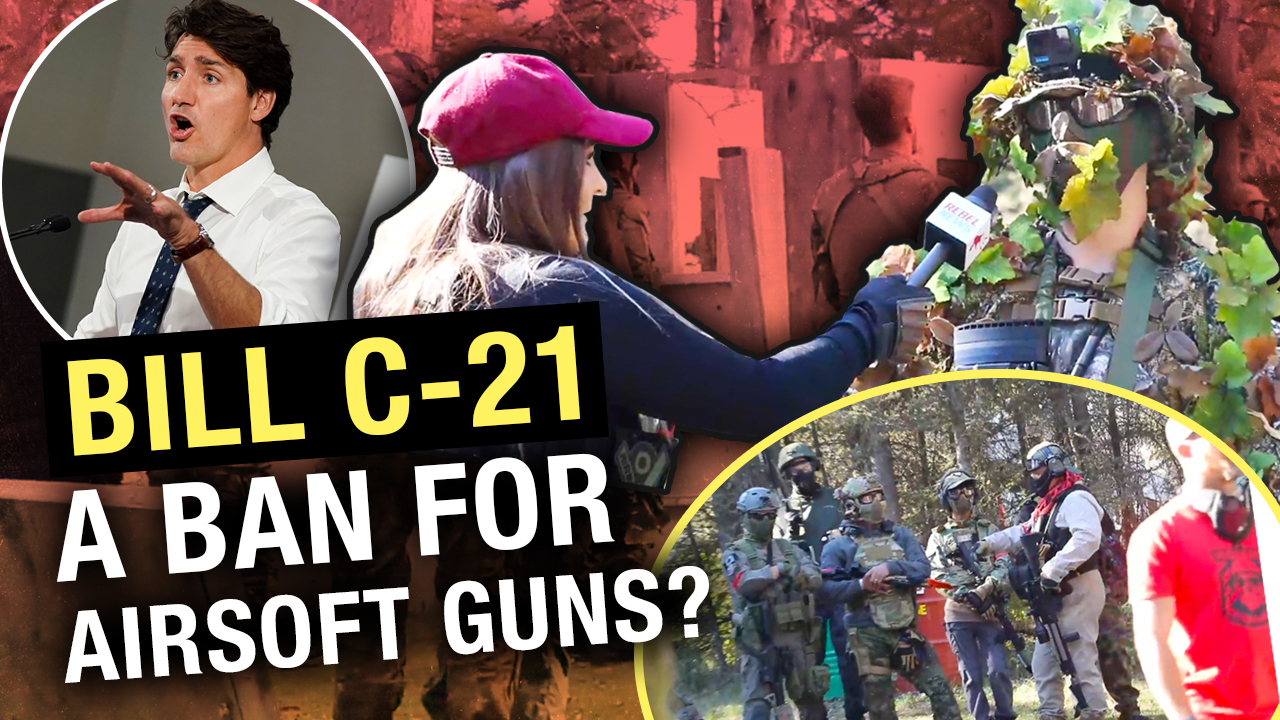 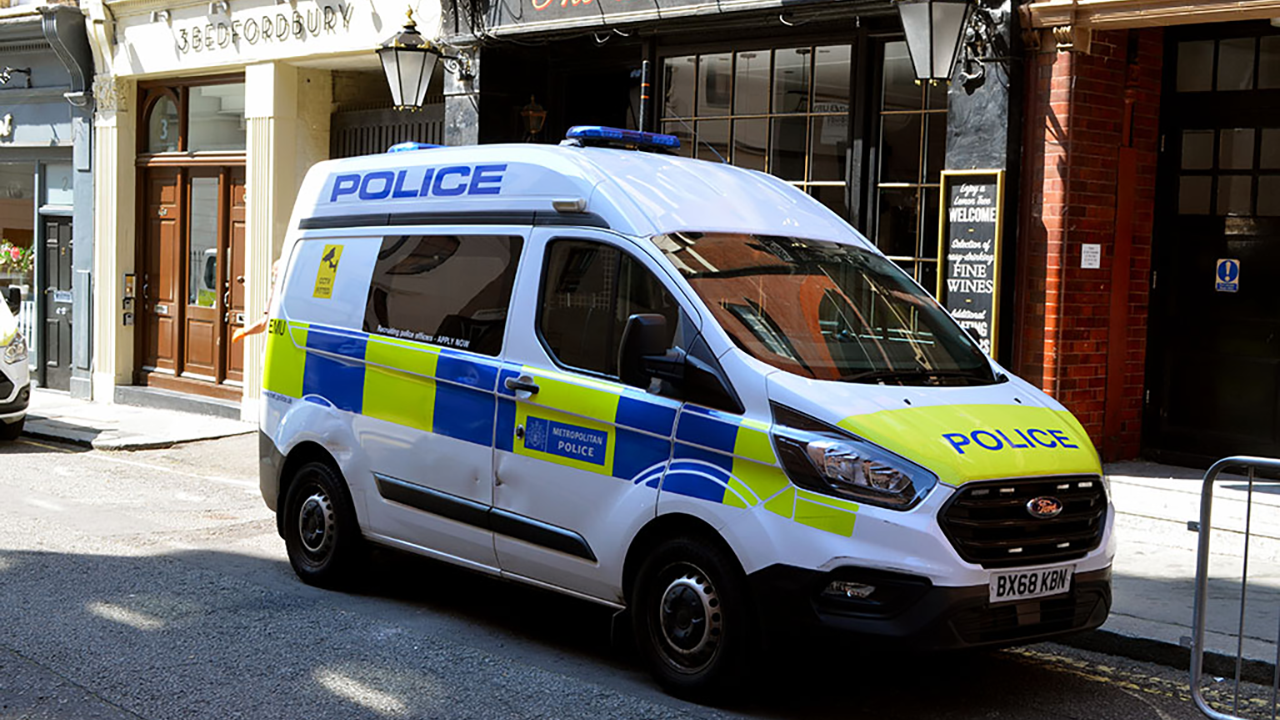