'Repeating the religious discrimination that it and many other universities engaged in last year, Western has denied large numbers of requests for human rights accommodation from Christian students regarding COVID vaccine requirements,' read the statement from LCC. 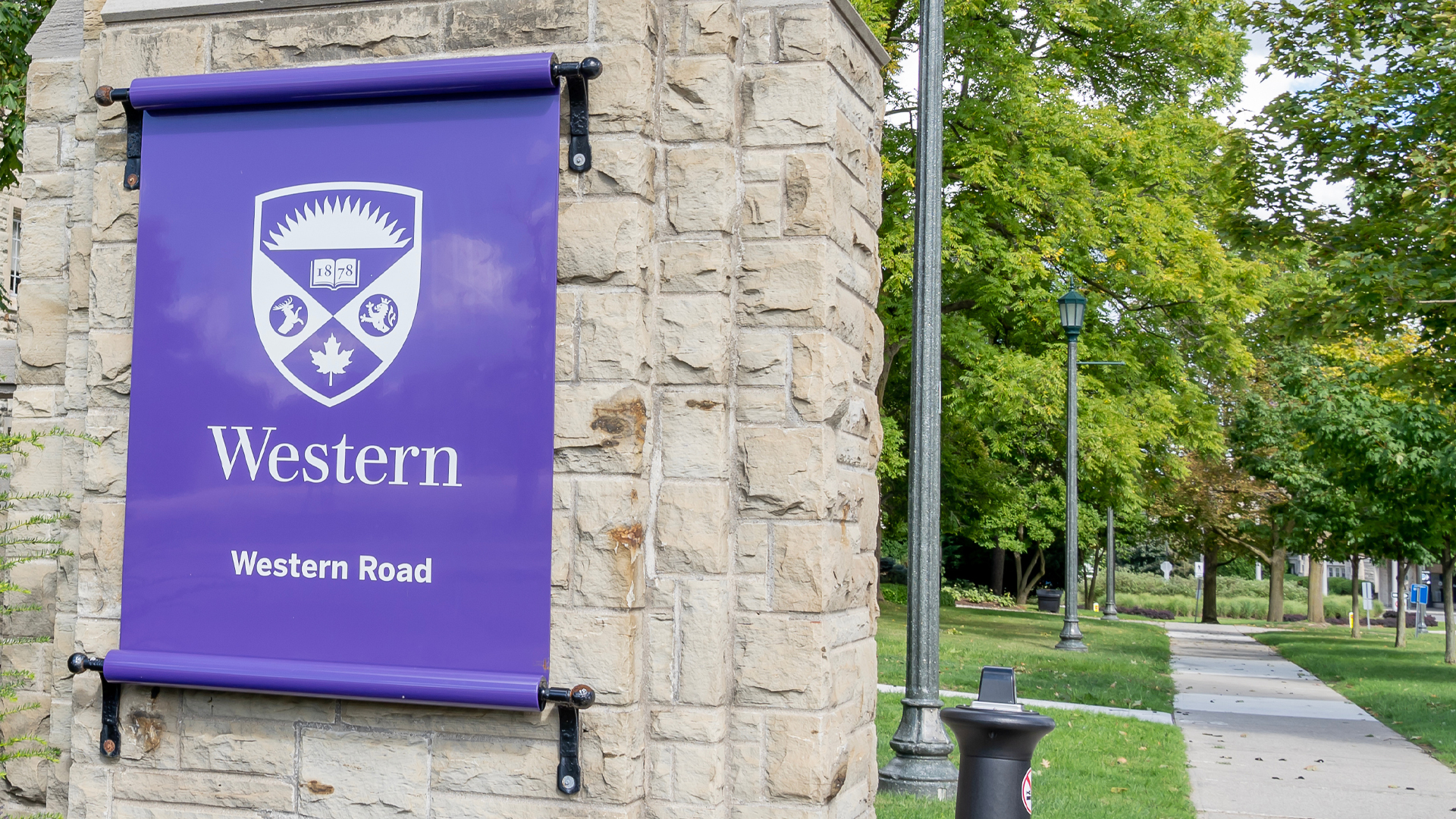 Western University implemented a booster mandate this year right before classes started in the fall. This mandate caused problems for the university, as students and parents finally fought back against the school.

The university then moved its deadline for students to submit their third dose receipt to late January 2023. However, students are still being denied religious exemptions for COVID vaccine mandates.

James Kitchen, the chief litigator from Liberty Coalition Canada, will be representing many students from Western University whose religious exemptions were rejected.

As many will know, Western University implemented a “booster mandate” this year just before the start of classes which required all students to provide proof of receipt of a third dose of the COVID vaccines. This was on top of the pre-existing requirement for students to have received the original two doses. Western was the only university to impose such a mandate for a third shot.

Fortunately for Western students, public pressure in response to the booster mandate was intense and Western partially backed down, delaying the implementation of the third shot requirement to January 2023. Western is also facing an ongoing lawsuit over its underlying requirement to show proof of receipt of the original shots on the basis of privacy violations.

Sadly, like most universities in the COVID era, Western seems to prioritize the appearance of a strict adherence to wokeism over adherence to the law or respecting the rights of its students. Repeating the religious discrimination that it and many other universities engaged in last year, Western has denied large numbers of requests for human rights accommodation from Christian students regarding COVID vaccine requirements.

Some of these denials involve students who have not received any of the shots, consistent with their sincere Christian beliefs, while some involve students coerced into receiving the first two doses of the COVID vaccines last year, but refuse to violate their consciences further by receiving any more shots.

It is unknown how many Christian Western students have requested accommodation regarding the vaccine mandate on the basis of their religious beliefs and been denied by Western. However, LCC Chief Litigator James Kitchen has reviewed several of the denials and they all take the form of the same, brief, anonymous email which contains no reasons for the denial. This is in utter defiance of Western’s obligation at law to not discriminate against Christian students by providing reasonable accommodation or showing, with facts and reasons, why it cannot provide accommodation.

In late August 2022, Mr. Kitchen secured a reversal of one these exemption denials after issuing a demand letter to Western.

However, after Mr. Kitchen issued two further demand letters to Western on behalf of other Christian students denied accommodation, Western hired law firm Hicks Morley. Through its lawyers, Western has refused to reverse these denials. The reason? According to Western’s lawyers, these students’ Christian beliefs must not be uniquely personal to them because they are shared by other students. Apparently, according to Western, when Christian students share similar Christian beliefs those beliefs are no longer protected by the law.

As if this wasn’t bad enough, some will recall that the most-cited excuse employed by universities for denying accommodation last year was that students’ Christian beliefs were too “personal and singular”, and therefore somehow not protected at law.

These arbitrary refusals to respect the rights of Christian students, and the use of contradictory excuses to support them, reveal the depth of the contempt that Western harbours for its human rights obligation and for students who cannot take the shots due to their Christian beliefs. As has become increasingly clear over the last year, vaccine mandates and refusals to accommodate Christians are about political science, not medical science, and represent a rejection of the rule of law.

Where does that leave all these Western students denied their rights and facing expulsion by the University for “not complying”?

Liberty Coalition Canada is stepping up to help these students by providing free legal representation through James Kitchen. LCC asks you to partner with it in helping these students by donating to LCC to cover legal expenses and encouraging others to donate. You can also voice your opposition to discrimination against Christian students and Western’s vaccine mandates, by, for example, writing to Western, writing to your MP, writing to your MPP if you are in Ontario, or even writing to the editor of your local newspaper.

1/2 James Kitchen, Chief Litigator for the Liberty Coalition Canada, will represent several students from @WesternU whose religious exemptions for the vaccine mandate were denied.