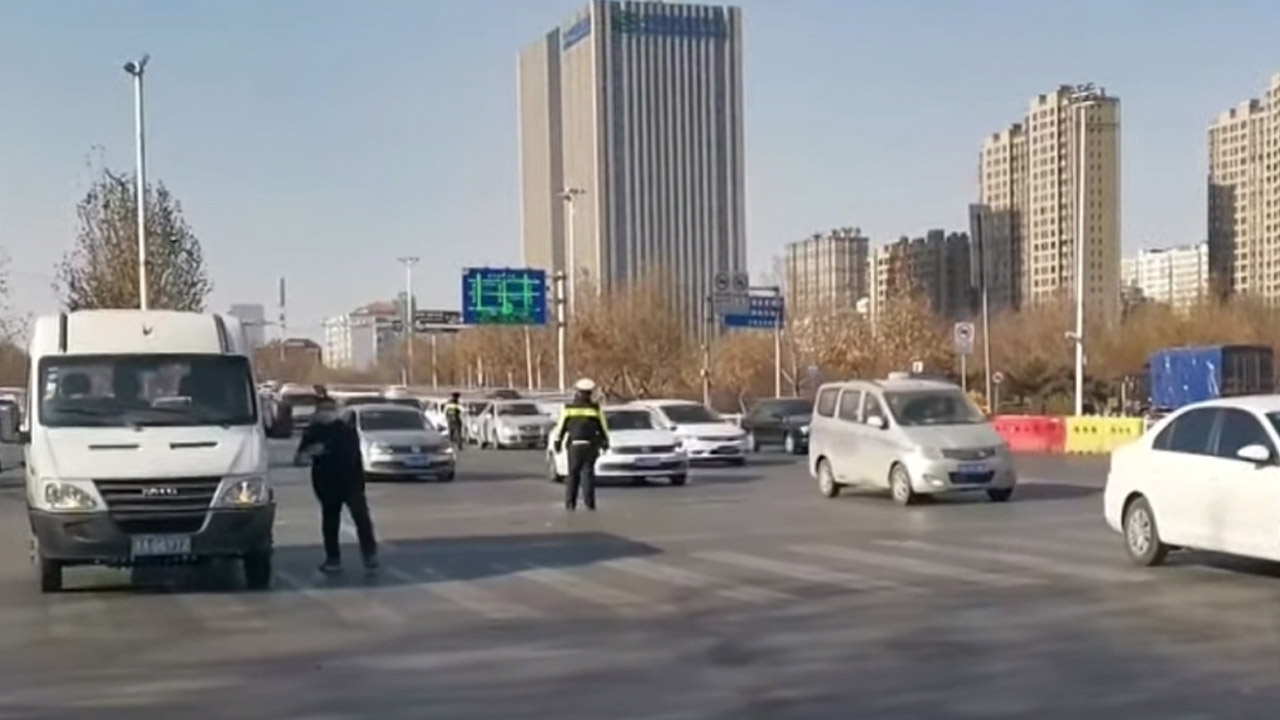 The Chinese city of Shijiazhuang has been locked down in response to rising COVID-19 case numbers, days before the Lunar New Year celebration.

Shijiazhuang, in the northern province of Hebei, is home to 11 million people.

Wuhan, in the central Hubei province, was locked down last year on January 23, weeks after neighbouring Taiwan alerted the World Health Organization to the new coronavirus.

As reported by CTV,

Residents of Shijiazhuang, a provincial capital close to Beijing, have been barred from leaving the city, as major highways were blocked, train and bus stations closed and flights canceled.

The lockdown comes as a total of 117 COVID-19 infections — including 67 asymptomatic cases — were detected in Shijiazhuang on Wednesday. Nationwide, China reported 123 local infections for Wednesday, the highest since late October.

According to an analysis by Forbes,

The government had moved to lock down Wuhan, the epicenter of the Covid-19 outbreak just days before the Lunar New Year celebrations last year, but millions had already traveled out of the city for the holiday, taking the virus with them. The latest lockdown in Shijiazhuang is attempting to prevent a redux of that scenario.