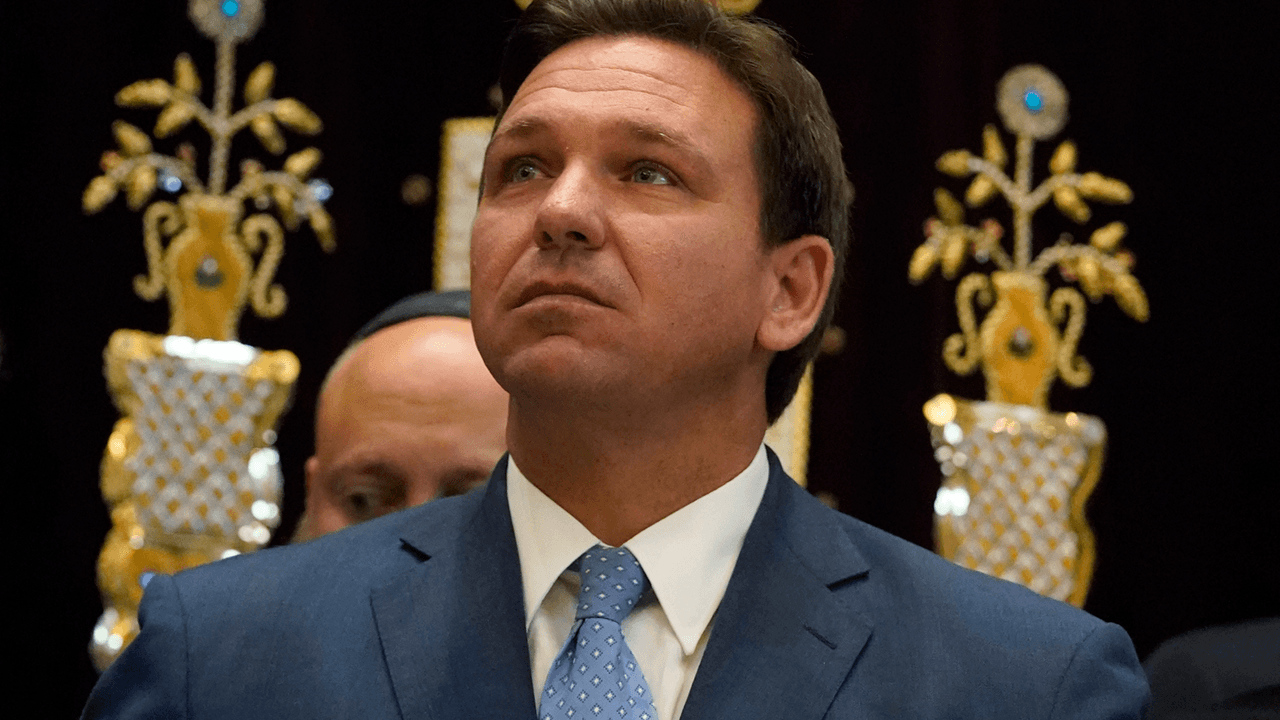 Florida Gov. Ron DeSantis is stepping up his efforts to combat illegal immigration, filling in where the Biden administration has failed or refused to. “Florida has your back,” he said.

On Wednesday, DeSantis announced that he has directed Florida law enforcement officers to assist at the U.S. southern border in both Texas and Arizona, where the surge of illegal immigrants has reached its highest figure in two decades. DeSantis is responding to both states’ governors, who put out a call for help.

“The Biden Administration ended policies implemented by President Trump that were curbing illegal immigration, securing our border, and keeping Americans safe,” the governor continued. “Governors Abbott (of Texas) and Ducey (of Arizona) recently sent out a call for help to every state in the nation, needing additional law enforcement manpower and other resources to aid with border security.”

“I’m proud to announce today that the state of Florida is answering the call. Florida has your back.”

At the press conference, Florida Attorney General Ashley Moody slammed Biden for “hurting, not helping” through his inaction on the crisis.

Vice President Kamala Harris, who was tasked with handling the border crisis, has thus far refused to travel to the southern border to inspect the situation, much less take any action on it.

“As Attorney General, I am dedicated to ending human trafficking, protecting our children from sexual predators, and fighting the opioid crisis now claiming 21 lives a day in our state, but President Biden is hurting, not helping us achieve these vital public safety goals,” Moody said. “The crisis the President created at our southern border makes all of us less safe, and I am proud to stand with Governor DeSantis as he tries to fix the President’s disaster at the border to protect Floridians.”

DeSantis’ press release outlined the extent of the crisis:

As a result of the Biden Administration’s open border policies, attempts at drug trafficking and human trafficking have also increased. FBI Director Christopher Wray recently said that there is “no question” that Mexican cartel activity has crossed the border into the U.S. In just January to April of this year, the Texas Department of Public Safety seized nearly 95 pounds of fentanyl in Texas. That equates to 21.5 million lethal doses of this drug. That is a spike compared to 2020, when the same agency seized only 11 pounds over the first four months.

According to multiple former border patrol agents, children are being used by human traffickers who pose as a family to make their way across the border. These human trafficking attempts are now unchecked by the Biden Administration, which has put pressure on officials to release families within 72 hours and canceled policies that required families to wait before crossing the border while their case was being reviewed. As a result of these policies, according to a recent UNICEF report, there are nine times more migrant children in Mexico than there were at the start of 2021.

According to U.S. Customs and Border Protection, last month there were more than 180,000 illegal immigrants caught attempting entry along the Southwest Border. For the five fiscal years ending in 2019, an average of just 15% of individuals encountered by law enforcement had previously attempted to cross the border within that year. Alarmingly, under the Biden Administration this figure has skyrocketed to 38% in May 2021.