Global Affairs Canada responded to an order paper question from Conservative MP Michael Barrett by admitting it does not maintain the data to provide a proper answer. 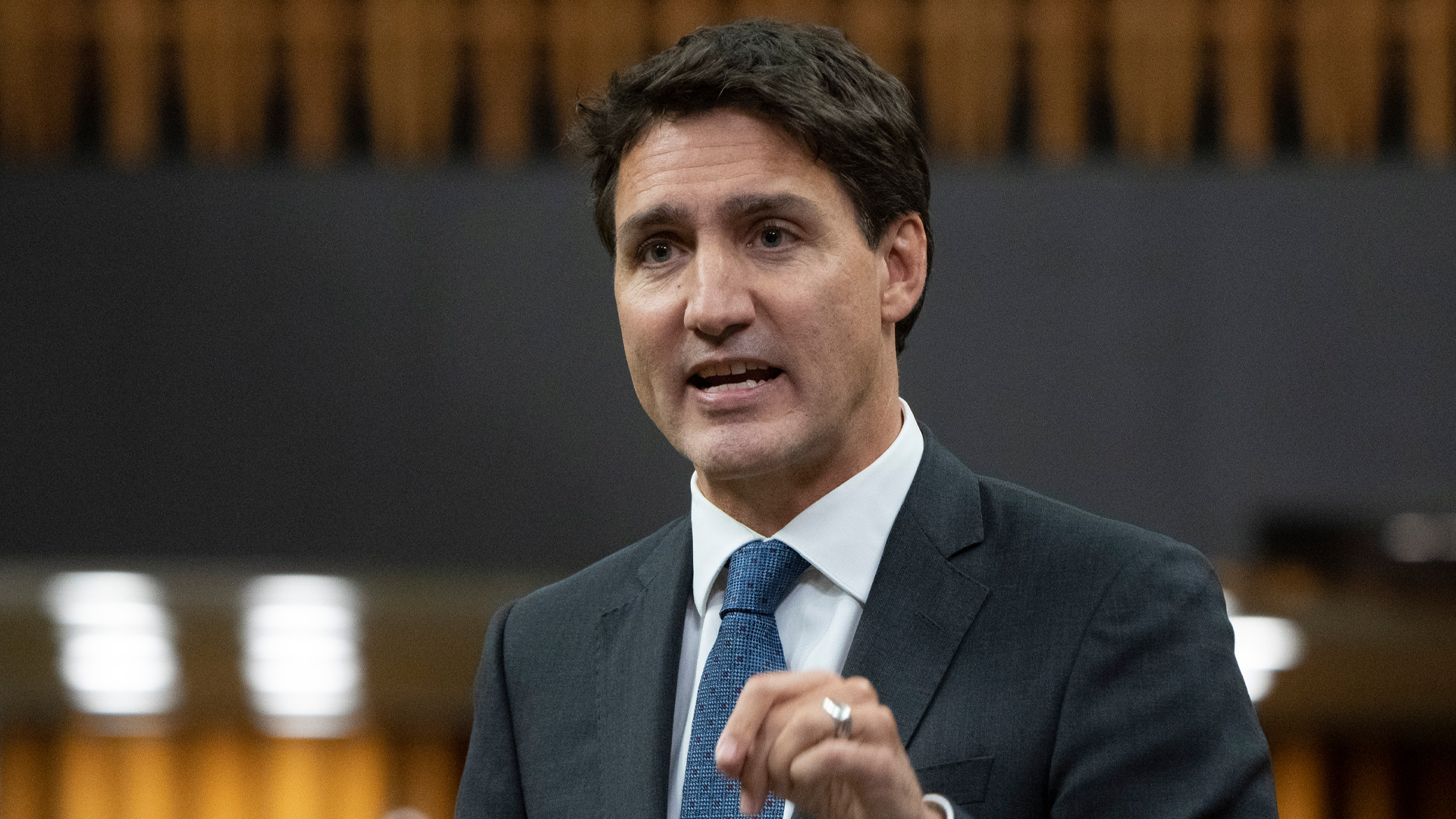 “The level of detail of the information requested is not systematically tracked in a centralized database,” wrote Global Affairs in a response to an inquiry of the ministry posed by Conservative MP Michael Barrett.

The government, however, has been able to track the financial data of Canadians who supported the peaceful, anti-mandate Freedom Convoy protests, readily turning over their financial data to banks and insurance companies to freeze their assets as part of the invocation of the Emergencies Act.

DOCUMENTS: #RCMP shotgunned #FreedomConvoy bank freeze blacklist to lobbyists with names, numbers, you name it despite @CaFreeland claims to the contrary: "Haphazard would be an understatement" https://t.co/xgzYFivjnf #cdnpoli @AdamChamb @rcmpgrcpolice @CommrRCMPGRC pic.twitter.com/UFmFMbHhrK

Barrett asked for details about how Global Affairs vets potential recipients of Canada's foreign aid spending before the funds are doled out, including searching Public Safety Canada's terrorist entity list. Barrett also inquired about the potential denial of ending funding to recipients based on terrorism ties since Trudeau took office.

Global Affairs did not answer the inquiry, but instead admitted to not maintaining the data to answer accurately.

The Trudeau government has thrown Canadian money at terror-linked organizations in the past.

In 2016, as reported by Candice Malcolm in the Toronto Sun:

Trudeau government announced it would send $25 million taxpayer dollars to the United Nations Relief and Works Agency (UNRWA), an organization that is supposed to provide relief and social services to Palestinian people. This may not seem out of the ordinary, since Canada funds all sorts of UN projects and schemes. But UNRWA is not just another UN agency. UNRWA has, according to various experts, been infiltrated by Hamas members and sympathizers. Hamas is an Islamist terrorist group, as designated by the Government of Canada.