Emily Ratajkowski wants you to know you — all of us, really — are sexually fluid. 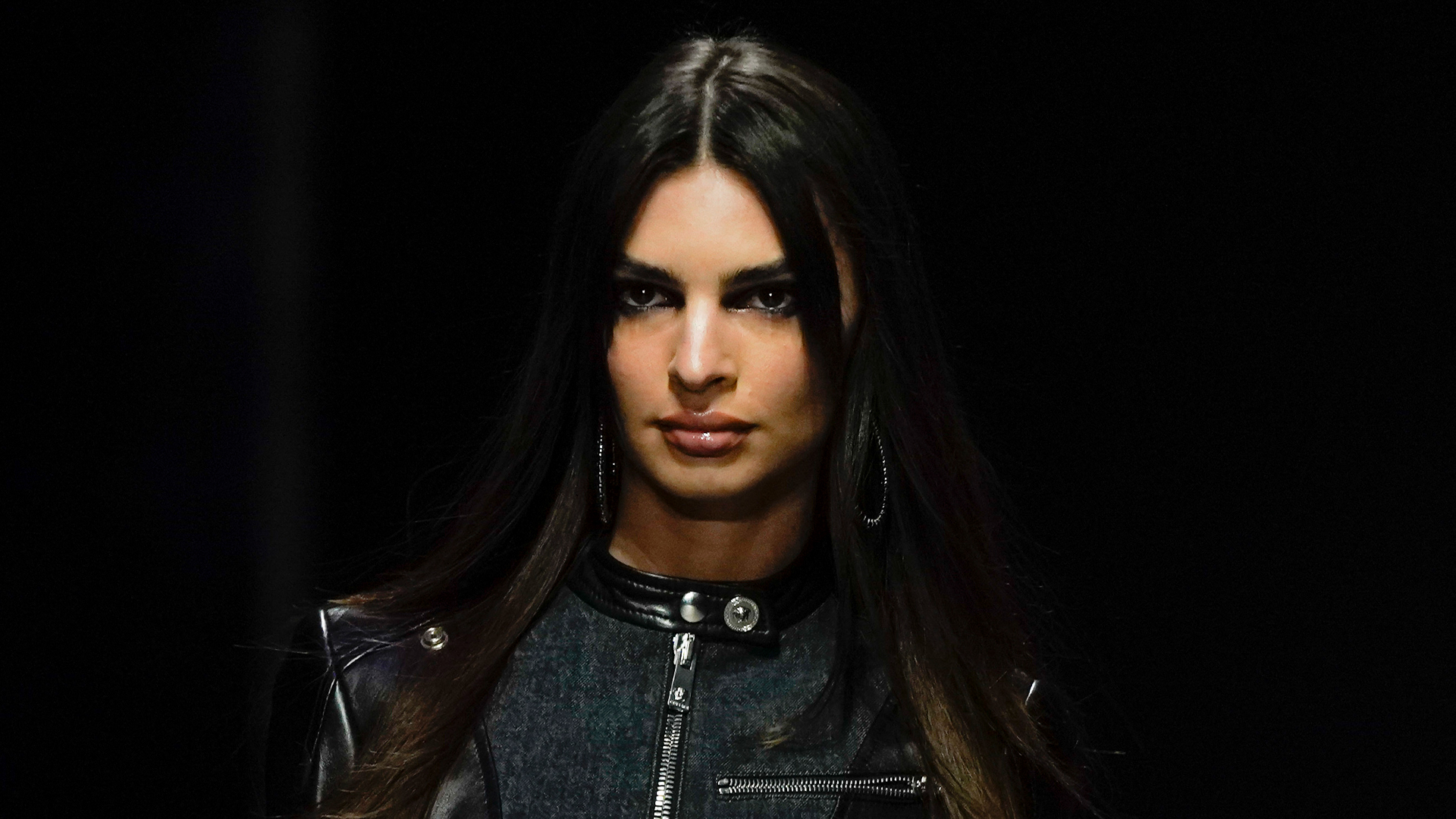 Last month, supermodel and actress Emily Ratajkowski came out as bisexual on TikTok after filing for divorce from her husband of four years, Sebastian Bear. Now, the supermodel claims she doesn’t believe in straight people.

According to Page Six, she thinks everyone, including you, is sexually fluid. Who knew?

In August, a TikTok trend where a bisexual influencer asked her audience, “if you identify as bisexual, do you own a green couch?” went viral, inspiring several celebrities, including Pretty Little Liars actress Shay Mitchell and Ratajkowski, to participate.

Although fans were unsure if Ratajkowski's participation in the TikTok challenge was sincere, she cleared the air in a recent interview with Harper's Bazaar, opening up about her sexuality.

“I think sexuality is on a sliding scale. I don’t really believe in straight people,” she told Harper's when asked if the joke is rooted in any truth. “My girlfriend came over and was like, ‘Bitch, have you seen the green-couch thing?’ She was laughing at me because my green couch is so big.”

Strangely, in her interview, Ratajkowski also promoted her new podcast, High Low with EmRata, which conveniently launches today — the same time her bold claim about sexuality is making waves in the headlines.

Her new podcast, according to Harper’s Bazaar, “will be two episodes a week, with an additional weekly episode for paid subscribers. One of the weekly podcasts will be an interview, the other a monologue by Ratajkowski.”

While the brunette beauty is entitled to her wacky opinions, hopefully, one of the “experts” she interviews on her podcast will be able to clarify that being straight is legitimate, despite her beliefs.