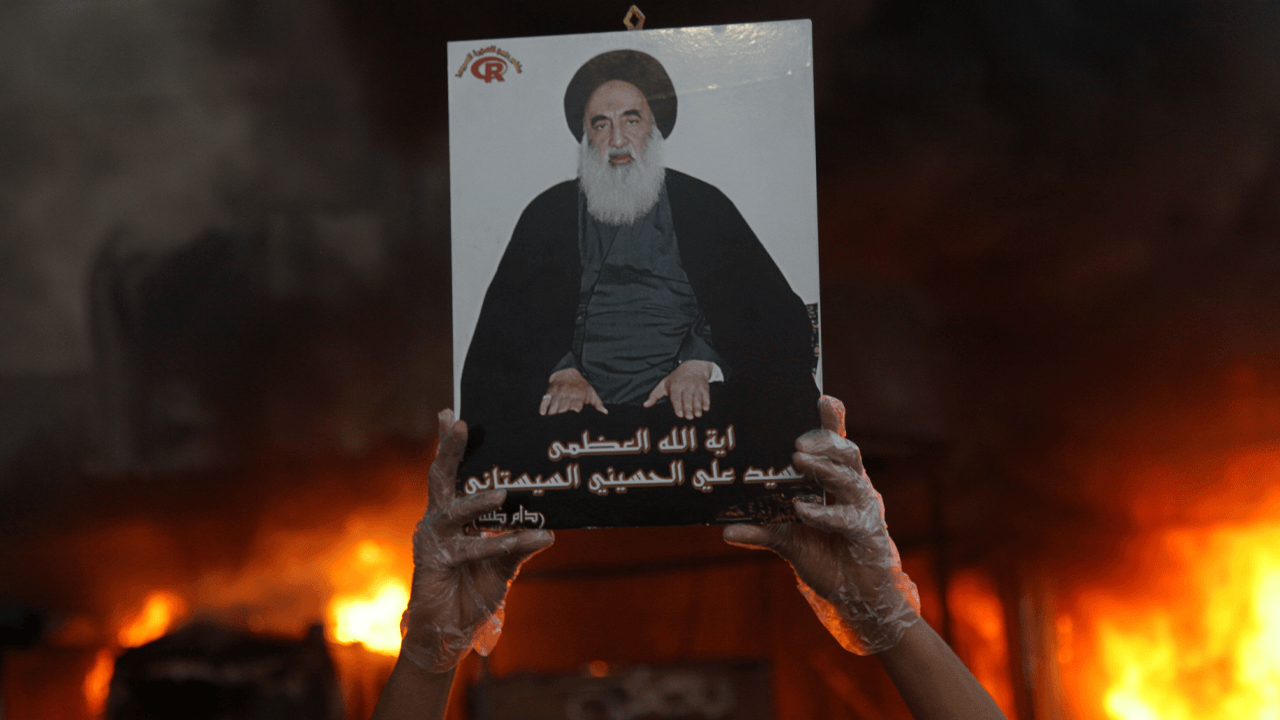 A former CIA official who criticized President Trump for his hardline stance on Iran’s authoritarian government was harshly rebuked by a Princeton PhD candidate who was taken hostage in Iran on fabricated charges of espionage and later freed by the president.

In an article on Thursday, former CIA official Paul R. Pillar claimed that the Trump administration was “discrediting” Iranian “moderates” and adopted a sympathetic stance towards Iranian leadership, claiming that they “have indicated they are willing to talk and negotiate, at a suitable time and under suitable circumstances.” He lauded Obama’s nuclear deal with the despotic regime.

In the wake of the multifaceted failure of the Trump administration’s policy of “maximum pressure,” the advent of the Biden administration will make possible a more effective U.S. approach toward Iran. Return to compliance with the multilateral nuclear agreement known as the Joint Comprehensive Plan of Action will slash Iran’s stockpile of enriched uranium to one-twelfth of what it has amassed in response to Trump’s policies. Iran will no longer have reason to attack other oil producers’ facilities when the United States is no longer trying to destroy Iran’s own trade. And U.S. discrediting of Iranian moderates and strengthening of Iranian hardliners will end.

There will be room for wider discussions and negotiations with Iran in the future, provided the United States recognizes two realities. One is that to get more it will have to give more — especially giving Iran greater assurance it will get the sort of economic relief it expected under the JCPOA but never fully got even while Obama was in office. The other is that agreements on some issues, such as restrictions on missiles, will be feasible only if addressed on a regional basis rather than singling out Iran.

Wang, who was formerly imprisoned by the Iranian government on fabricated charges, hit back at former CIA spook, stating that it was “wrong and dangerous” to paint the Iranian regime in a sympathetic light – as victims to fit “cookie cutter theories, as if IRI is a normal state.”

Ideas as such are wrong and dangerous: 1. Totally one-sided, portraying the US the perpetrator, IRI the victim, 2. Trying to fit IRI into cookie cutter theories, as if IRI is a normal state, 3. Uttered from former senior officials with an air of authority https://t.co/QVDI78NNzw

U.S. academic Xiyue Wang was arrested in 2016 while conducting research on the Qajar dynasty and imprisoned in Iran from 2016 to 2019. Iranian authorities claimed that the academic sought access to parts of Tehran libraries deemed “confidential” by the Iranian regime, and paid thousands of dollars for access to the material. He was later freed by the U.S. State Department under Trump’s orders to swap him for an Iranian scientist, Masoud Soleimani, who was held by the United States.