'Despite the psychiatrist advising to the contrary, she was deemed a suicide risk and they are continuing to wake her up every 15 minutes in the night. It’s a complete violation of prisoner rights and human rights,' the Maxwell sibling said. 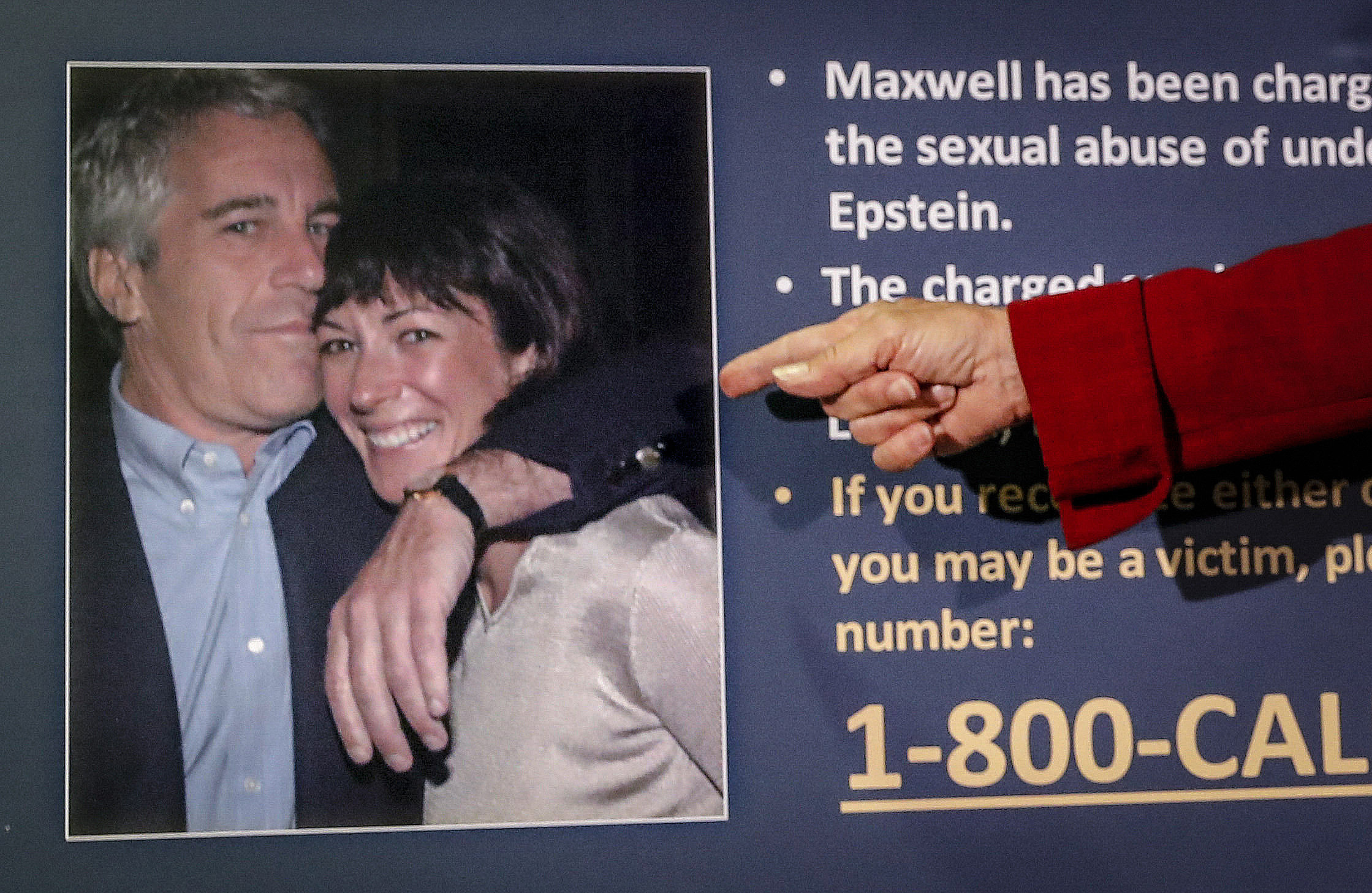 Days after a French modelling agent accused of supplying disgraced and deceased billionaire Jeffrey Epstein with underage girls to sexually traffick was found dead in his jail cell, the family of Ghislaine Maxwell, Epstein’s confidante and partner, is expressing fears for her safety.

Ian Maxwell, Ghislaine’s brother, told the New York Post that his family “fears for her safety,” following the death of Jean-Luc Brunel, who was found dead in his cell over the weekend. Brunel reportedly hanged himself in a manner similar to how Epstein had reportedly committed suicide while in a high-security New York prison in August 2019.

“It’s really shocking,” Ian Maxwell said.  “Another death by hanging in a high-security prison. My reaction is one of total shock and bewilderment.”

Much like Epstein’s mysterious death, the cameras monitoring Brunel’s cell were also offline at the time of his death.

Maxwell is currently serving her sentence in a high-security prison following her conviction on five of six charges relating to sex trafficking underage girls in late December.

“The socialite, who is the daughter of famed British media proprietor Robert Maxwell, faces a maximum sentence of 65 years in federal prison on the charges she was convicted of,” Rebel News reported. “Maxwell chose not to testify in her own defence at trial and has denied allegations levied against her in the indictment.”

“The high-profile case has prompted speculation that the federal government would offer Maxwell a deal in exchange for a lighter sentence, presumably by incriminating Epstein’s wealthy associates like Microsoft founder Bill Gates and former presidents Donald Trump and Bill Clinton, among others, in her and Epstein’s crimes.”

Following her conviction, Ghislaine Maxwell was placed in a room at the high-security Metropolitan Detention Center in Brooklyn, with a psychiatrist, a guard, and at least one other person, Ian Maxwell told the publication. He added that cameras are recording everything in her cell.

“Despite the psychiatrist advising to the contrary, she was deemed a suicide risk and they are continuing to wake her up every 15 minutes in the night. It’s a complete violation of prisoner rights and human rights,” the Maxwell sibling said.

The Daily Mail reported Jean-Luc Brunel, who died on Saturday was accused by Virginia Roberts, an Epstein accuser of procuring “more than a thousand women and girls for Epstein to sleep with.” Roberts made her claim in a lawsuit against the modeling agent, who was also awaiting trial in France for raping minors.

“Prosecutors in Paris confirmed Brunel was found hanging in his cell in La Santé, in the south of the capital city, in the early hours of Saturday morning,” the Mail reported. “It is not known whether Brunel was sharing a cell or whether there was any CCTV footage inside.”

Epstein was found dead hanging from his neck in his jail cell on August 10, 2019, where he awaited trial on sex trafficking charges.

“Initial autopsy reports that revealed Epstein broke several bones in his neck, including his hyoid, a U-shaped bone in the front and middle of the neck, led conspiracists to suspect foul play,” Business Insider reported. “The bone can be broken during suicide by hanging, but is more commonly associated with strangulation, although medical experts and the coroner who oversaw Epstein’s autopsy say he died by suicide.”