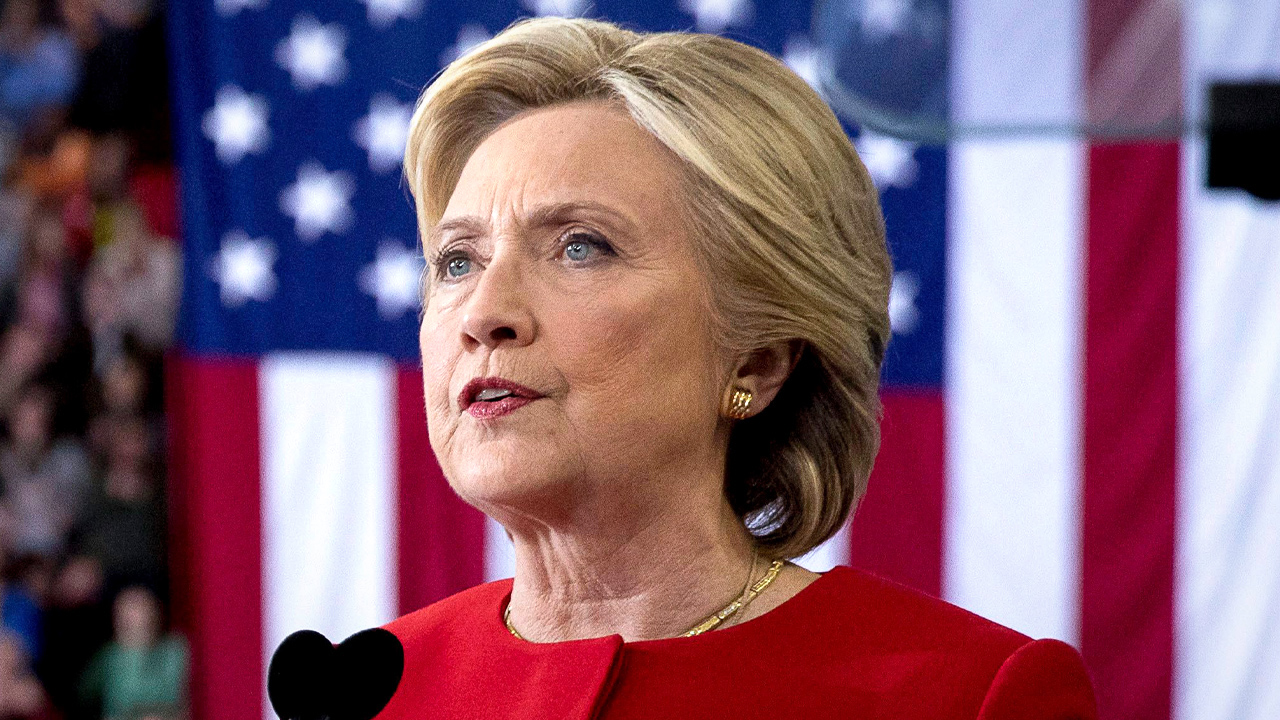 A new intelligence report from the Director of National Intelligence suggests that former presidential hopeful Hillary Clinton approved a campaign plan to manufacture a national scandal against Republican Presidential candidate Donald Trump in July 2016, essentially to distract the public from her use of a private email server, and then-President Obama knew about it.

The letter, declassified today by DNI John Ratcliffe and addressed to Senator Lindsey Graham, who is the Chairman of the Judiciary, purports to show that what is now known as the Russian collusion hoax emerged as a means for Hillary Clinton to ascend to the Oval Office by embroiling Trump in the plot, according to U.S. intelligence agency insight into Russian intelligence analysis.

The scandal embroiled Trump by tying him to Putin and the Russians’ hacking of the Democratic National Committee. It ultimately led to Trump’s impeachment, for which he was eventually acquitted by the Senate.

If the information within the document is accurate, Trump may finally be exonerated of any wrongdoing in false accusations that he colluded with Russia to win the election.

“The IC does not know the accuracy of this allegation or the extent to which the Russian intelligence analysis may reflect exaggeration or fabrication,” the letter warns.

“According to his handwritten notes, former Central Intelligence Agency Director Brennan subsequently briefed President Obama and other senior national security officials on the intelligence, including the ‘alleged approval by Hillary Clinton on July 20, 2016 of a proposal from one of her foreign policy advisors to vilify Donald Trump by stirring up a scandal claiming interference by Russian security services,” the letter states.

“On 07 September 2016, U.S. intelligence officials forwarded and investigative referral to FBI Director James Comey and Deputy Assistant Director of Counterintelligence Peter Strzok regarding ‘U.S. Presidential candidate Hillary Clinton’s approval of a plan concerning U.S. Presidential candidate Donald Trump and Russian hackers hampering U.S. elections as a means of distracting the public from her use of a private email server.’”

The “Russian hoax” scandal emerged during the peak of the 2016 election following revelations from then-FBI Director James Comey’s disclosure that Hillary Clinton used a personal email server to perform correspondence of national importance instead of using secure servers provided by the State Department. Information contained within her personal server included documents that were of “secret” and “top secret” classification.

The disclosure of these facts threatened Clinton’s run for the Oval Office. Shortly thereafter, the Clinton campaign baselessly claimed that Trump colluded with Russian hackers to interfere in the election by hacking into her servers. The false claim blew out of proportion, culminating in a failed attempt to impeach Trump, who ultimately won the election.

Trump has been boondoggled by the hoax in the first three years of his presidency, with the hoax’s proponents in the Democratic party curtailing his ability to conduct official business both domestic and foreign and diminishing his reputation in the eyes of his international counterparts.

The letter, which was forwarded to the Judiciary Committee, was reviewed by Attorney General Bill Barr, who advised that the disclosure of the information contained in the letter not come in the way of ongoing investigations at the Justice Department.

DNI Ratcliffe stated that additional documents and information relating to the brewing scandal are “under consideration” and may be forthcoming.