The House Republicans are demanding a financial breakdown from the Department of Defense for all Pride Month-related expenses. They claim that the military’s misplaced priorities could impact military readiness. 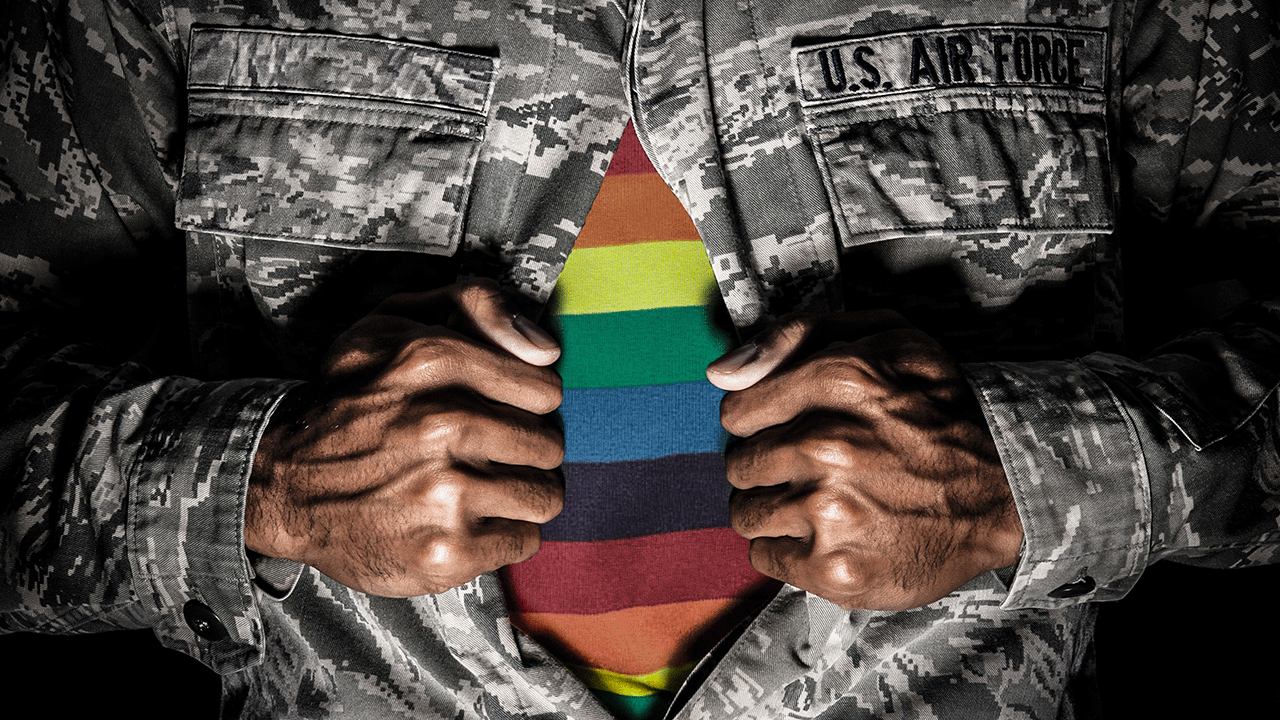 House Republicans led by Arizona Rep. Andy Biggs have called on the Department of Defense to explain its use of taxpayer dollars to promote Pride Month.

The Department of Defense under the direction of U.S. President Joe Biden, has instituted a number of efforts to promote diversity and inclusivity in all three branches of the military and the Space Force, which includes the Air Force’s LGBTQ Initiative Team (LIT), which is designed to identify and address issues impacting diversity and inclusion.

Rebel News reported earlier this year that the Air Force created mandatory “safe spaces” for airmen to share their feelings as part of a broader “cultural shift.”

As detailed by the Daily Caller, several social media accounts, including the U.S. Marine Corps and Space Force, have highlighted initiatives related to Pride Month. The Air Force founded an LGBTQ Initiative Team and Indigenous Nations Equality Teams (INET) as working groups that “builds on the successes of the Department of the Air Force’s other teams and allows the Department of the Air Force to identify and address the issues impacting diversity and inclusion for Airmen and Guardians.”

The Air Force recently canceled a Drag Queen Story Hour at Ramstein Air Force Base in Germany due to criticism from Republican Sen. Marco Rubio, the Daily Caller reported.

The House Republicans are demanding a financial breakdown from the Department of Defense for all Pride Month-related expenses. They claim that the military’s misplaced priorities could impact military readiness.

“The Department of Defense must be focused on the growing threats facing our nation,” said the Republicans in an open letter to Defense Secretary Lloyd Austin. “Your department’s budget is consistently among the highest in the federal government and while you consistently ask Congress for more funding, you’ve chosen to use it to promote social programs instead of advancing military preparedness.”

“The Left’s woke LGBTQ agenda has infiltrated the U.S. military under the Biden regime,” said in a statement to the Daily Caller. “The U.S. military is designed to defend our nation and our freedoms. However, it is unacceptably using taxpayer money to advance a social agenda and virtue signal.”

Since Biden took office in 2021, the State Department has been flying Pride flags outside several American embassies.

“Adversaries like China and Russia are making a mockery of the Biden Administration’s leadership priorities. We should be promoting our military capabilities—not rainbow bullets. Secretary Austin must provide a breakdown of how taxpayer money is being spent during Pride Month and how these initiatives enhance military readiness.”

The letter from the Republican members of Congress follows a report from July 2021, which found that the U.S. Navy is unprepared for a major conflict due to its focus on “programs to encourage diversity, human sex trafficking prevention, suicide prevention, sexual assault prevention, and others,” and not combat training.

I broke some news in @WSJopinion about an important report commissioned by @SenCotton et al. on the culture of the U.S. Navy. Every American has a stake in making sure the fleet is focused on the next fight. A thread w/ additional details and analysis: 1/xhttps://t.co/rln8MWae6g