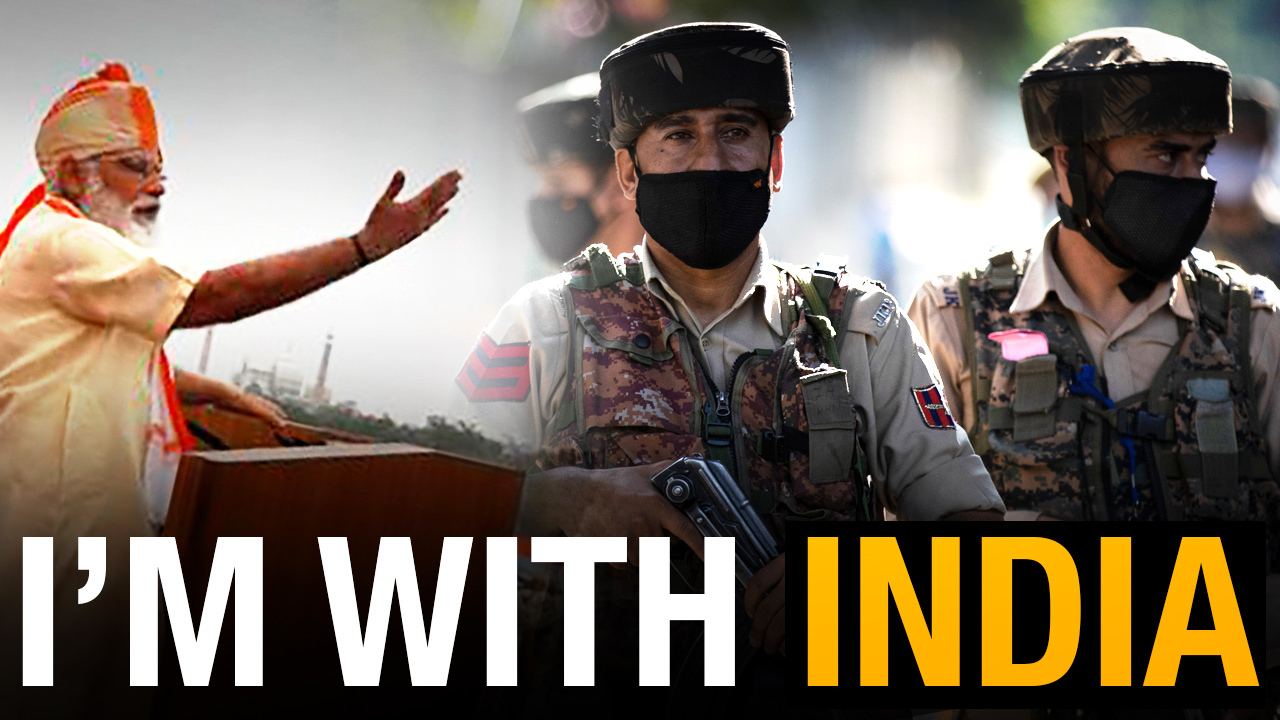 If Indian troops don't withdraw from the southern bank of Pangong Tso Lake, the PLA will confront them all winter long. Indian troops' logistics are poor, many Indian soldiers will die of freezing temperature or COVID-19. If a war breaks out, Indian army will be defeated quickly.

Given everything we know about Communist China — its role in the COVID-19 pandemic, its appalling human rights abuses of religious minorities, its treatment of Hong Kong — whose side would you take in such a war?

It’s time we all took a stand and said, “I’m with India”.

SIGN our petition at ImWithIndia.com and we will deliver it to the Indian consulate in Toronto as a show of support. 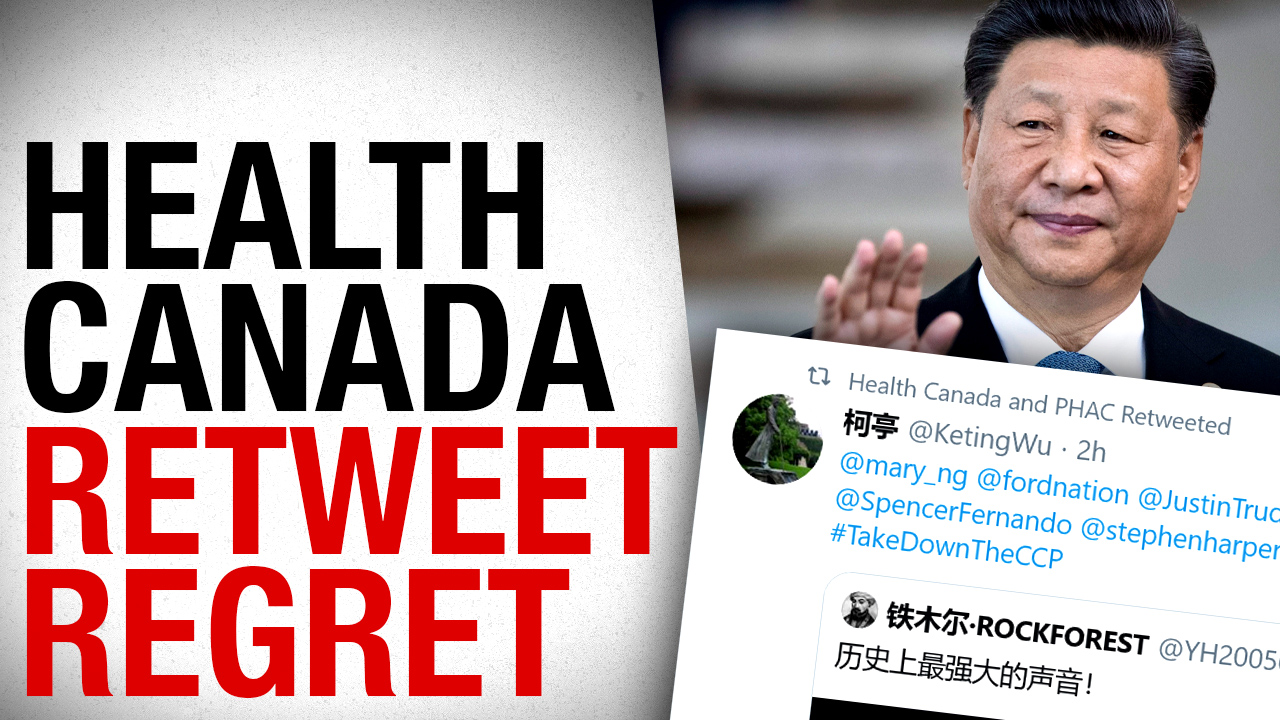 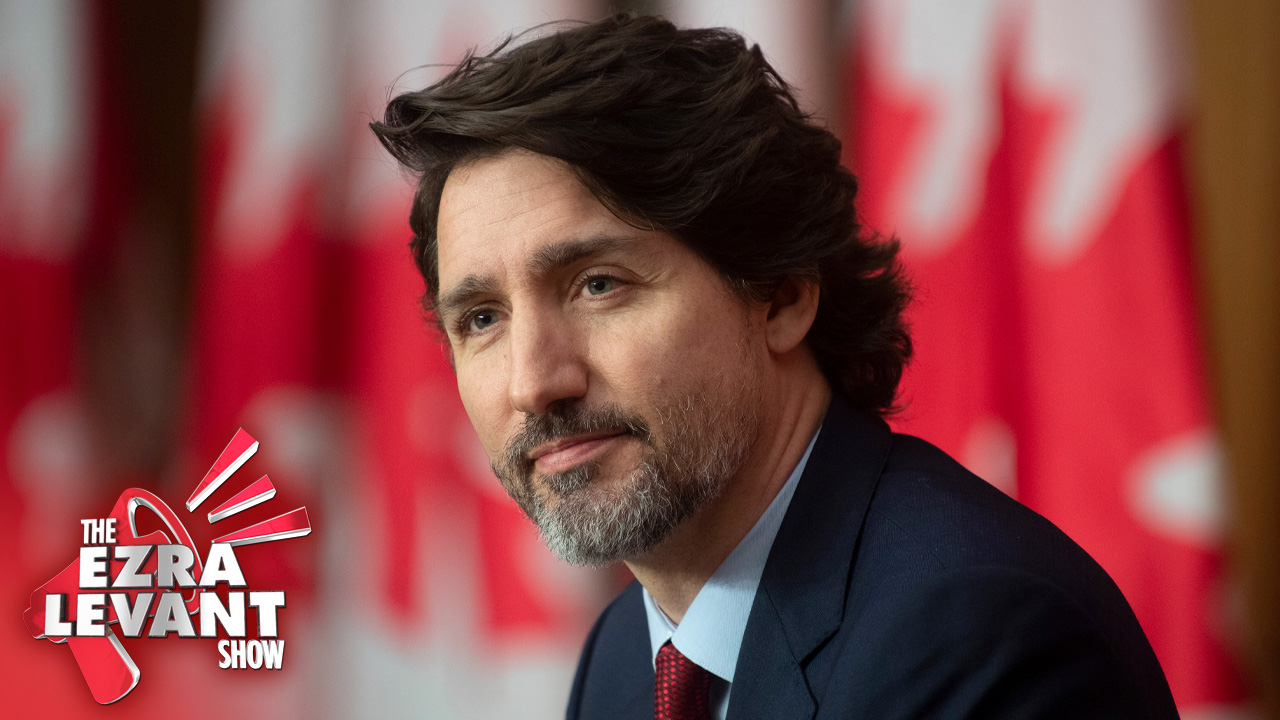 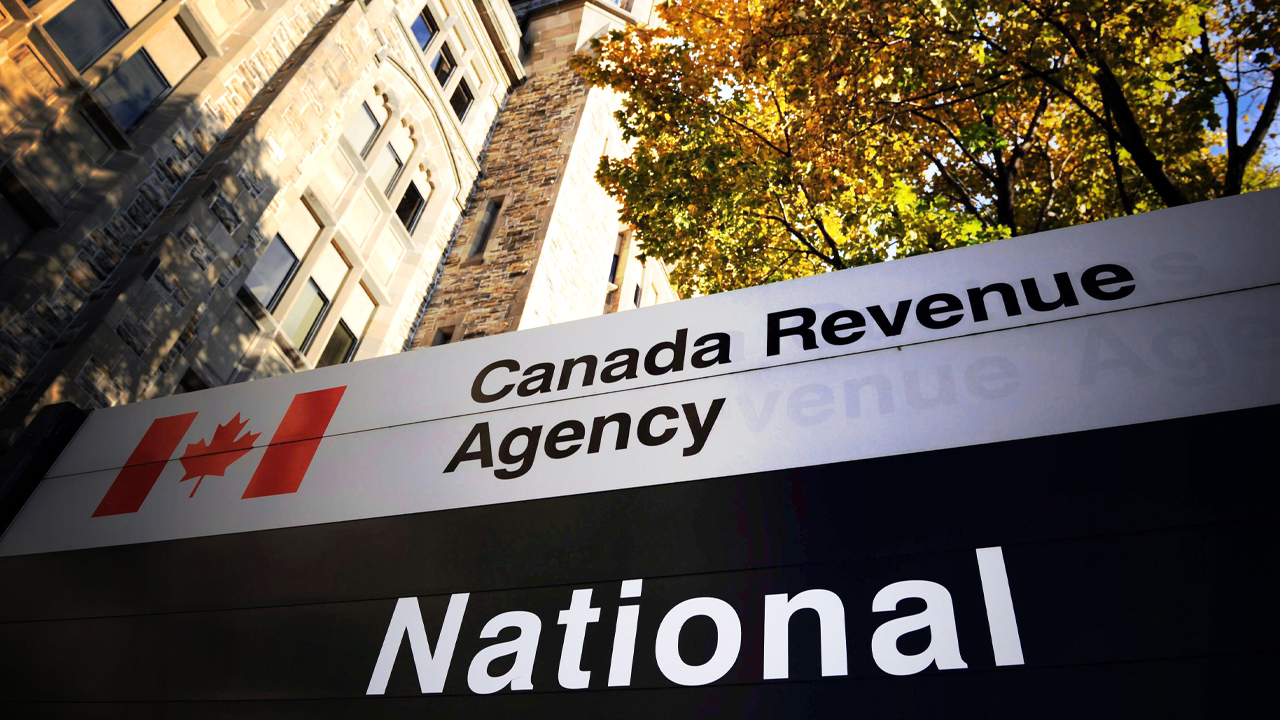 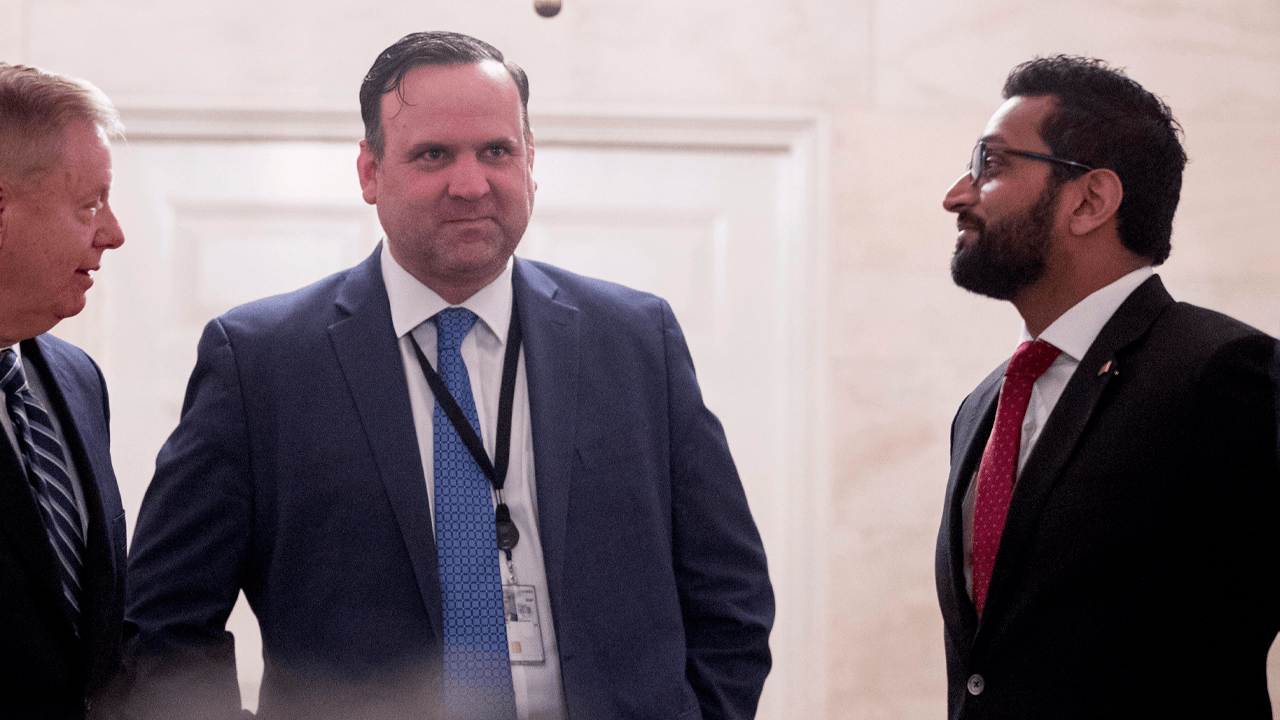