It's official: Trump announces bid to return to the White House

Former U.S. President Donald Trump says he wants to continue advancing the 'greatest movement in history' to the cheers of supporters 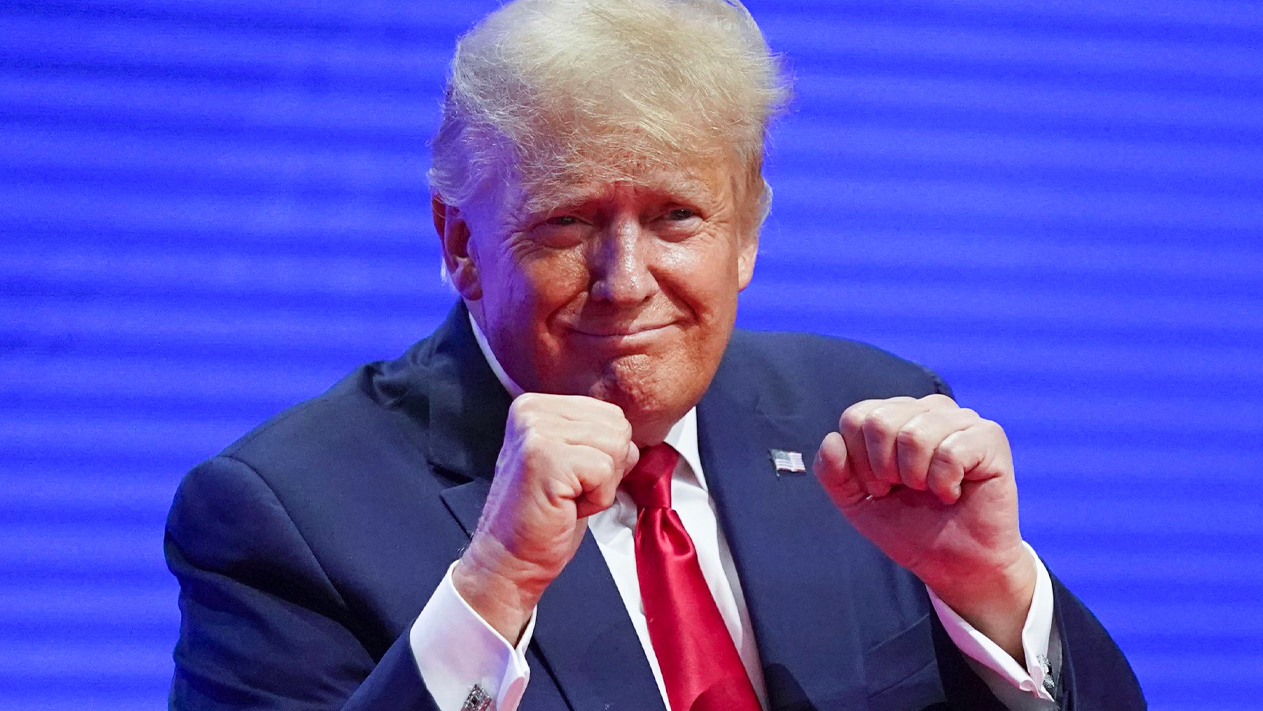 Former President Donald Trump has announced his plan to run for the 2024 Republican nomination for president.

Trump announced his third presidential bid during a speech at Mar-a-Lago in Florida after teasing a run for the White House since he left office after losing the 2020 election to Joe Biden.

"In order to make America great and glorious again, I am tonight announcing my candidacy for President of the United States."

"In order to make America great and glorious again. I am tonight announcing my candidacy for president of the United States," Trump said to the cheers of supporters.

His announcement comes just a week after the 2022 midterm elections where a Republican "red wave' failed to capture control of the Senate.

"This will not be my campaign. This will be our campaign altogether, because the only force strong enough to defeat the massive corruption we are up against is you the American people," he said.

"It's true. The American people, the greatest people on Earth. We love them all. And we love both sides. We're going to bring people together. We're going to unify and it was happening."

Trump told supporters of his determination to end the Biden regime and restore America-first values to the nation.

Trump faces extreme resistance from the Democrats as well as internal opposition within the Republican party following continued attempts to blame him for the Jan. 6 storming of the Capitol building.

He is also facing the investigation under the Presidential Records Act that led to the raid at his Mar-a-Lago home in August.

The former president inserted himself in the recent midterms, throwing his support behind Republican candidates.