As violent crime in the U.K. continues to rise, British police have been mandated to waste resources investigating so-called 'non-crime hate incidents' on social media, which are based on reports by members of the public triggered by mean words on the internet. 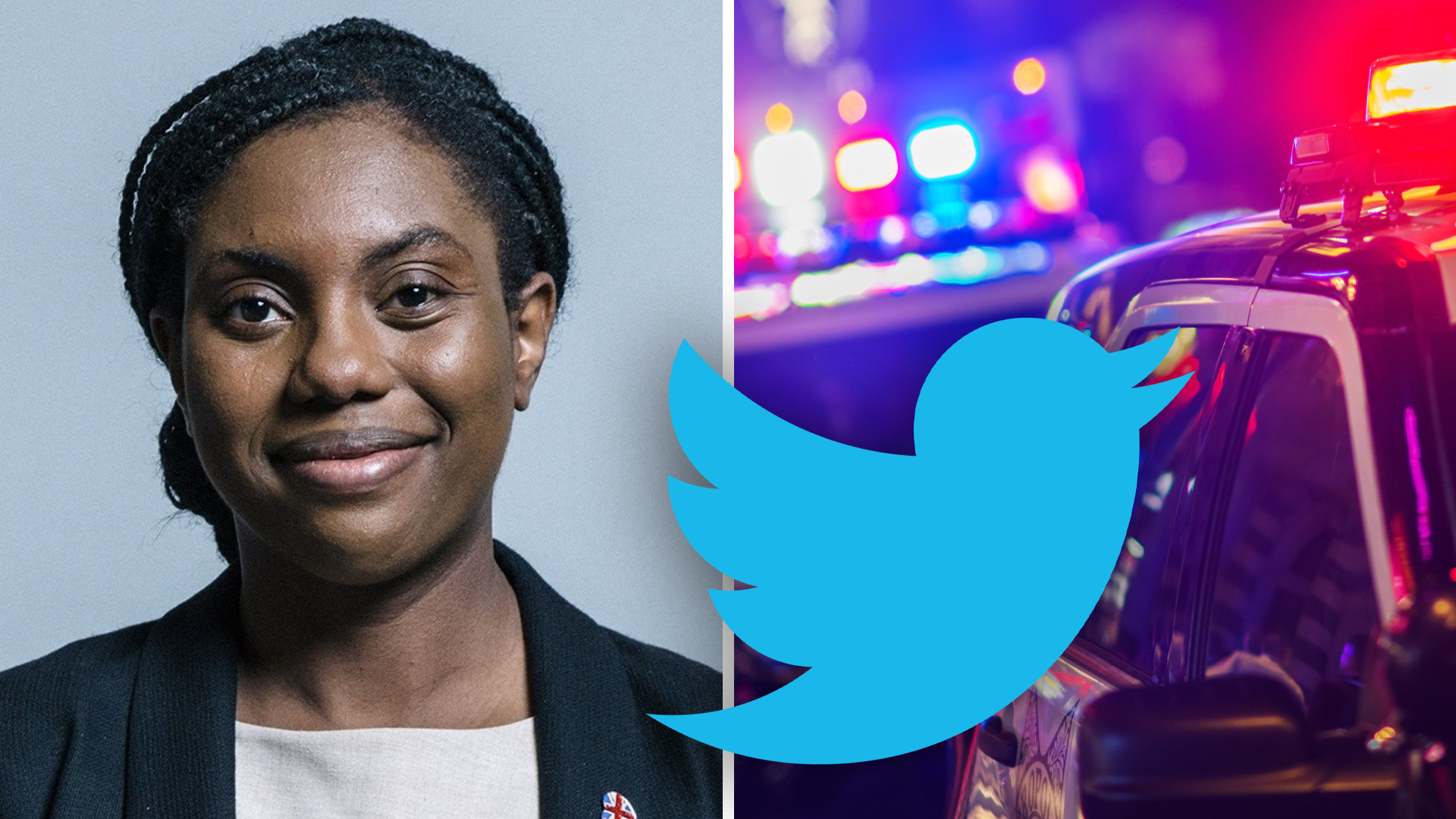 Kemi Badenoch, who was in the running to become the next Prime Minister of the United Kingdom, vowed to get Britain's police back on track by fighting actual crime instead of dealing with hurt feelings on social media.

It won’t be happening any time soon – at least not with her out of the running. Badenoch was outvoted by members of the Conservative Party, who shortlisted her competitors, Rishi Sunak, Penny Mordaunt, and Liz Truss as the frontrunners to lead the country following Boris Johnson’s disgraceful exit.

As violent crime in the U.K. continues to rise, British police have been mandated to waste resources investigating so-called “non-crime hate incidents” on social media, which are based on reports by members of the public triggered by mean words on the internet.

In addition to policing speech online, the British police have been widely mocked for their numerous displays of virtue through rainbow flags and other LGBTQ+ Pride propaganda, which has come to dominate public messaging in the U.K.

Under Badenoch’s leadership, the country’s law enforcement organizations would have pivoted back to tackling real issues like violent crime and child grooming gangs, which have long been swept to the wayside by a media too willing to engage in virtue signaling at the expense of public safety.

Badenoch, who was one of the four remaining contenders for the role of Prime Minister, expressed in an interview with the Daily Mail that she intended to set things right.

“The public rightly expect the police to deal with criminals, not to intervene in Twitter spats,” she promised. “My Government will ensure police resource is always focused on fighting crime on our streets.”

Speaking to the publication, Badenoch vowed to end the “onerous burden” of “policing of people’s hurt feelings.” She warned that police in England and Wales are bogged down by thousands of so-called “non-crime hate incidents” per year, which refers to speech that is considered offensive but not criminal.

The conservative said she intends to take “whatever steps are necessary to end the recording of non-crime hate incidents.”

As detailed by the Daily Mail, the British Court of Appeal ruled last December that police guidance on hate incidents unlawfully interfered with the right to free speech.

Badenoch’s approach defers from that of the other contenders, especially Penny Mordaunt, an establishment favorite who promised to make it a criminal offense to misgender a transgender-identified person. In her book, which was endorsed by billionaire Bill Gates, Mordaunt outlined her ambitions to transform Britain into an equitable society informed by the social justice agenda.

With Badenoch now out of the running, Britain’s future as a country that allows for free speech is now up in the air. It only remains to be seen if the future Prime Minister has what it takes to lead the country.