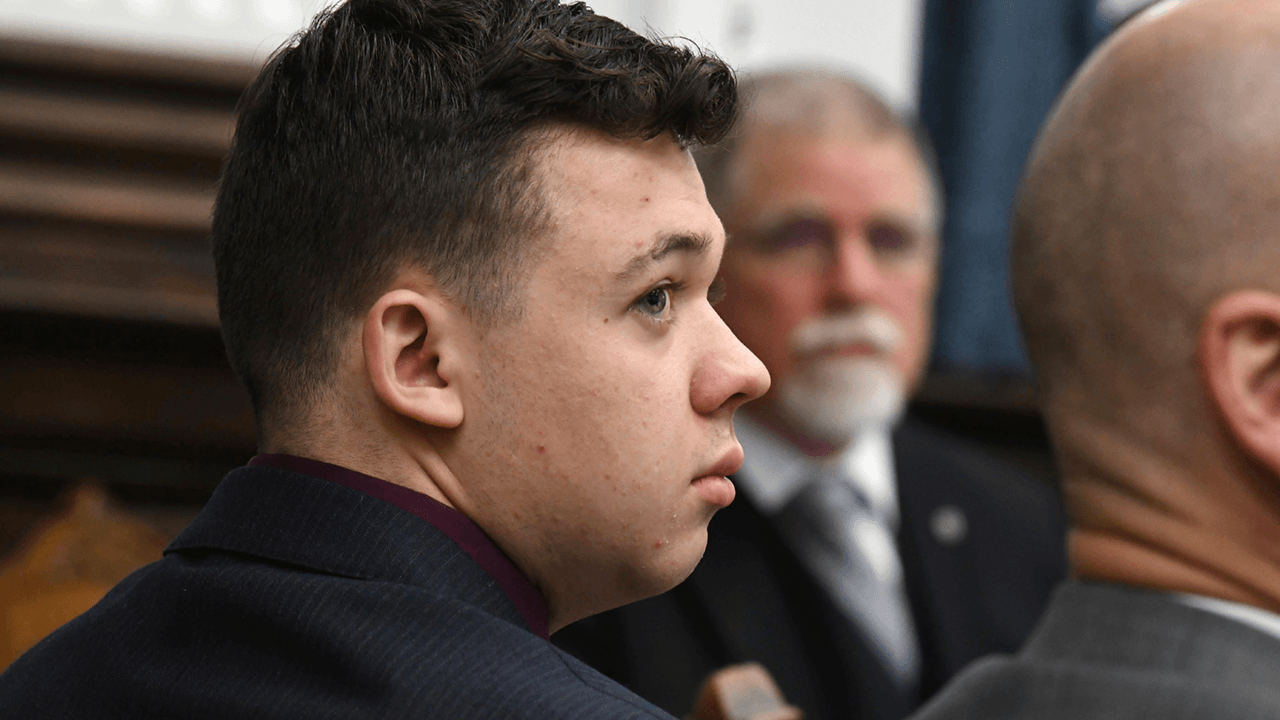 As the trial of Kyle Rittenhouse continues in court, the defendant’s spokesman, David Hancock, called out President Joe Biden over an ad he ran during his campaign for president last year, in which the then-presidential hopeful insinuated that Rittenhouse, who was 17, is a “white supremacist.”

Speaking to Fox News’ Laura Ingraham on the subject of Kyle Rittenhouse’s ongoing trial, Hancock reminded the host about Biden’s remarks last year prior to the election, the Daily Wire reported.

“Don’t forget, the candidate for the U.S. presidency himself last year prior to the election called Kyle Rittenhouse a white supremacist,” Hancock said. “Joe Biden called him a white supremacist; that is appalling. I can’t even gauge how wrong that is.”

The Biden ad was thoroughly detailed by the Daily Wire when it ran in September 2020. The description, written by Ashe Schow, reads as follows:

Biden’s tweet explains, “There’s no other way to put it: the President of the United States refused to disavow white supremacists on the debate stage last night.”

During the Fox News interview, Hancock also took aim at the media for creating and propagating the false narrative about the Rittenhouse trial and the investigation before it.

“The media has been absolutely irresponsible and purely abhorrent with this entire situation,” he told Ingraham. “They’ve been parroting the same false information time after time after time. They even do it to this day. No, he did not cross state lines with a weapon. That was known last year. Apparently, the media doesn’t care to report accurate information.”

“It’s appalling,” Hancock added, “It’s almost as if they don’t want to know the facts because then they’re gonna have to say the truth.”

As for Rittenhouse’s well-being, Hancock revealed that the teenager is “doing okay” as the trial nears its end.

“He’s doing okay; he is [an] unbelievably strong young man,” Hancock said. “He’s ready to get this over with. He got a chance to finally say his story today, and I thought he did a fantastic job, and we’re all just so proud of him. He’s ready to move to the next chapter of this life and put this insanity behind him.”

Former Democratic Rep. Tulsi Gabbard was one of many to take up the defence for Kyle Rittenhouse. On Thursday, the former presidential candidate ridiculed “Antifa-loving politicians” and media pundits who falsely accused Rittenhouse of being a white supremacist terrorist, Rebel News reported.