Despite evidence backing up Rittenhouse’s defence, media pundits, celebrities, and politicians have accused the teenager of being a white supremacist terrorist — a point Gabbard takes issue with. 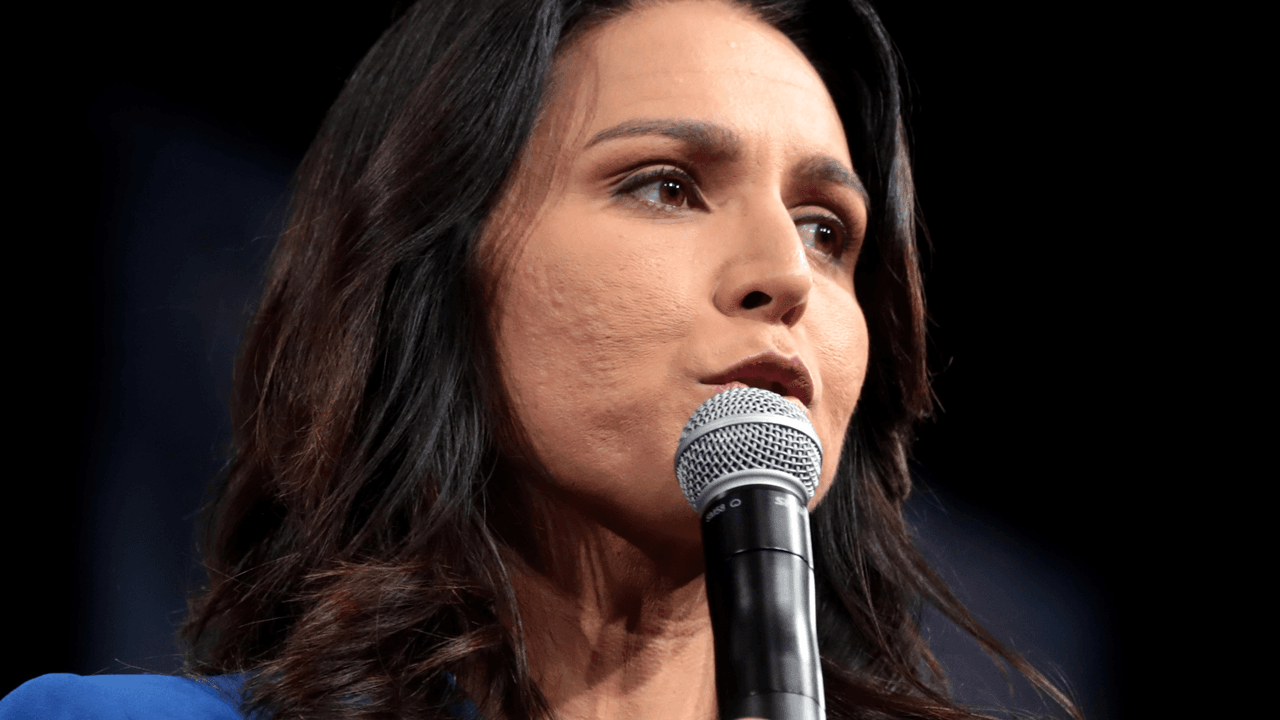 Former Democratic Rep. and presidential candidate Tulsi Gabbard has been on a roll in recent days, taking aim at the Democrat establishment, the media, and the left.

In August 2020, Kyle Rittenhouse shot and killed two men, Anthony Huber and Joseph Rosenbaum, at a riot in Kenosha, Wisconsin. Rittenhouse, who is on trial for the slayings, argues that the killings were in self-defence and the evidence seems to strongly support his claims to innocence.

Despite the preponderance of video evidence backing up Rittenhouse’s defence, media pundits, celebrities, and politicians like Ayanna Pressley and Ilhan Omar, have accused the teenager of being a white supremacist terrorist — a point that former Rep. Tulsi Gabbard takes issue with.

“It’s obvious now that he was just a foolish kid who felt he needed to protect people [and] the community from rioters & arsonists because the government failed to do so,” wrote Gabbard on Twitter, where she attached her video statement.

“The prosecutor in this Rittenhouse trial obviously did not do his due diligence before making the decision to prosecute,” said Gabbard. “This tragedy never would have happened if the government had simply carried out its responsibilities to protect the safety, lives, and property of innocent people.”

With no evidence, MSM & antifa-loving politicians immediately labeled Rittenhouse a white supremacist terrorist. It’s obvious now that he was just a foolish kid who felt he needed to protect people & the community from rioters & arsonists because the government failed to do so. pic.twitter.com/uhjGQtM4y4

Earlier this month, Gabbard took to Fox News to weigh in on the woke left, blaming a “lack of a spiritual foundation” for left-wing “darkness.”

Gabbard, Rebel News reported, was referring to progressive Democrat Rep. Cori Bush’s attack on Sen. Joe Manchin, in which she accused the West Virginia senator of being “anti-black, anti-child, anti-woman, and anti-immigrant.”

Gabbard’s comments have earned her the respect and support of numerous moderates and conservatives, who have praised her for her willingness to speak out against the mainstream media and the left-wing establishment under U.S. President Joe Biden.