“It’s such an important thing for everyone to see that this is the way some Democrats speak,” Tulsi said on Fox News. 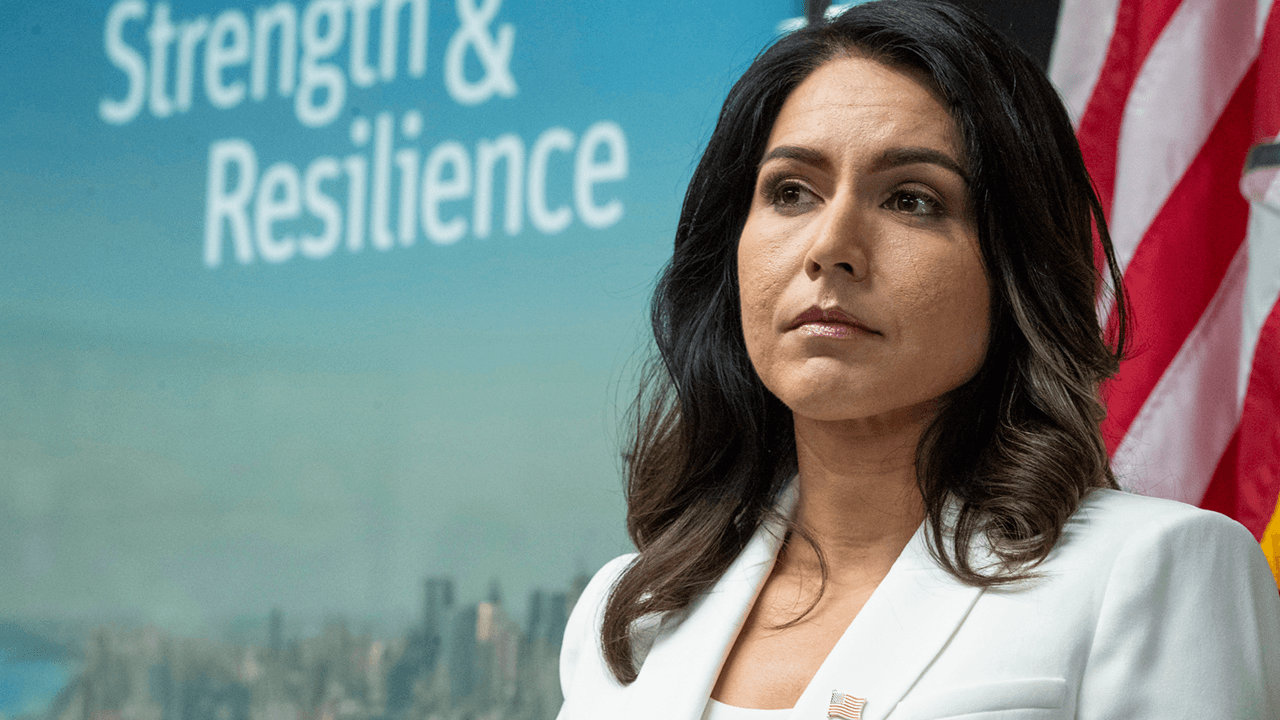 Speaking to Fox News host Steve Hilton, Gabbard said that Bush’s attack was rooted in a “lack of a spiritual foundation.”

“We are all brothers and sisters, we’re all connected. And I come to you with respect, and love and care,” said Gabbard. “And that’s really what it comes down to, everyone wants to be happy. And so it’s no wonder that we find ourselves in a place where we are miserable and we are stressed out and frustrated when it seems like everywhere we turn we see politicians, social media, mainstream media, fomenting fear and anger, hatred, divisiveness, racializing, everything.”

“So when we have leaders who step forward, who sincerely want to do what’s right for the people, who care and treat us with respect, allowing the light of God’s love to shine through, this is where we see there is cause for hope, and optimism and the ability for us to come together as a people to move forward,” she continued.

Hilton agreed with Gabbard’s remarks, stating that while politics is about disagreement, it doesn’t require anyone to dehumanize their opponents.

“Exactly. And I just want to put, just put this up on screen. So it was the exact opposite of what you’re talking about. But I think it’s important. I’d love your response. It’s such an important thing for everyone to see that this is the way some Democrats speak. This is Cori Bush, okay, Representative Cori Bush, speaking about a disagreement with Joe Manchin, her colleague on the spending bill; this is how she put it: ‘Joe Manchin, in opposition to the Build Back Better Act is anti-black, anti-child, anti-woman, anti-immigrant.’ I saw that and I thought, honestly, like, you can have legitimate disagreements over policy.”

“Politics is about disagreement, and who’s got the best plan and so on. But you don’t have to do it like that, to call someone you disagree, “anti-black, anti-woman.” I just couldn’t believe that,” said Hilton.

“It really just shows again, that this is a symptom of a deeper, a lack of a spiritual foundation,” Gabbard said, “where if you’re not able to see someone, regardless of party politics, regardless of your position, whether you agree or disagree, if you’re not able to see another person, as a child of God, as someone that you can respect at that fundamental level, as a fellow American, then this is where we see all of this darkness coming from.”