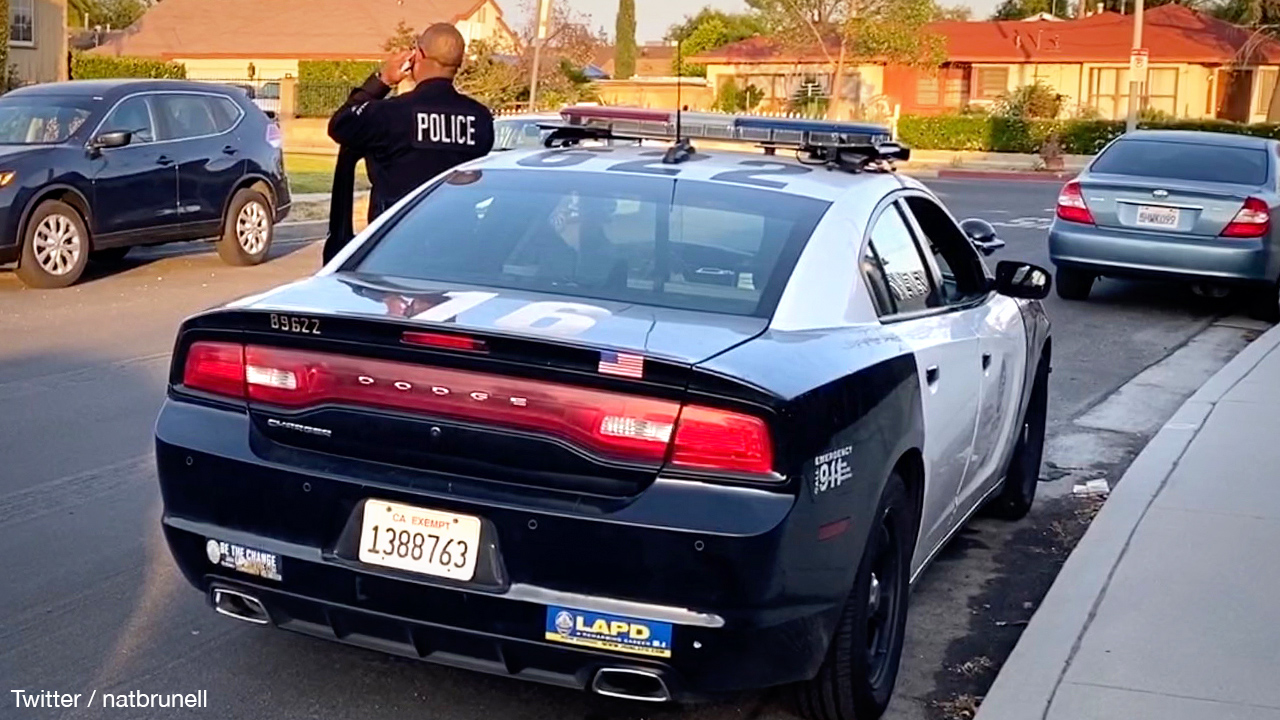 The councilwoman stopped using them as her security detail when reporters, like those from the outlet, started asking her questions about it.

Martinez declined to answer questions posed to her by the press directly, but her spokesperson, Rick Coca, told journalists that she started using the LAPD for personal security after her family received death threats. The LAPD was reportedly assigned to her on April 4 for 24-hour protection until that was reduced to 7am to 9pm with patrols and check-ins.

"Clearly, it's an abuse of power and abuse of position," McBride said. "When you take a car away from patrolling the streets, that car could have been on patrol preventing a violent crime from occurring, could have responded to somebody's call for help, a whole slew of things could have happened with that one car."

McBride estimates that the Democrat’s security detail cost the police department more than $100,000 in taxpayer dollars.

Martinez was instrumental in cutting the LAPD’s budget, having filed a motion last week to slash $150 million from the department. Los Angeles Mayor Eric Garcetti has vowed to follow through with the move.