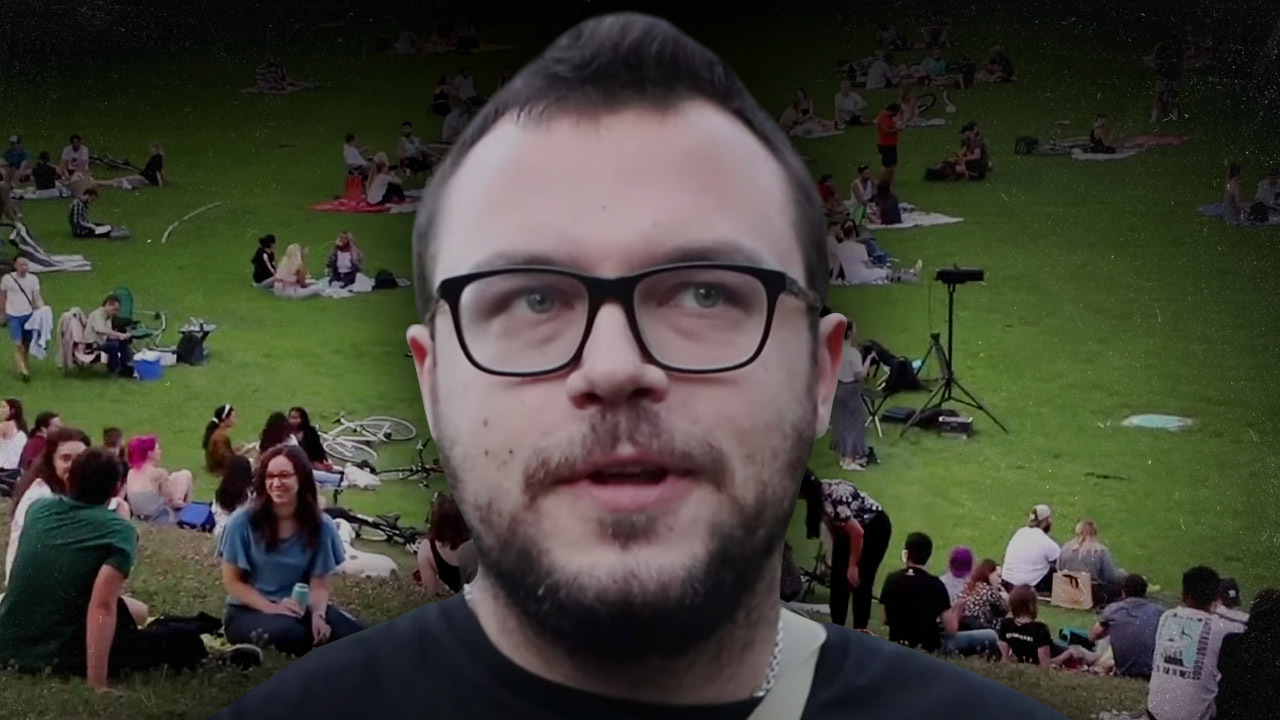 Welcome to the City of Toronto. You want to set up a filthy tent city in a park? No problem. You want to march for racial injustice and deface some statues along the way? Have a great time.

You want to tell some jokes in a park to an appreciative audience? Are you crazy?! And unfortunately, that’s no joke...

Indeed, having fun in Hogtown is apparently strictly prohibited under penalty of law during these unfunny days of the Wuhan virus.

Bankas is a Toronto-based professional stand up comedian who decided to give back to the community by staging outdoor, socially distanced comedy concerts at Christie Pits.

The concerts attracted hundreds, all of whom adhered to the social distancing guidelines. And a good time was had by all. Well, not “all” ... That’s because some City of Toronto bylaw officers were not amused.

They dropped by Christie Pits to shoo away Bankas and give him a whopper of a fine, more than $2,000! Just for telling jokes in a park! To people who wanted to hear jokes! Then Bankas & company took their show on the road to Bickford Park.

Things were going well until they were eventually told by bylaw to vamoose from there, too. And, to add insult to injury, a few “woke” comedians protested the show because it was apparently too politically incorrect!

So it was that last Friday, Bankas set up shop at Queen’s Park. No heavy-handed law enforcement showed up, thankfully, but it might just be a matter of time before bylaw and censorious “comedians” cause trouble.

Enough is enough! Let’s send a message to the authorities: leave the comics alone!

Please sign our petition at LetUsLaugh.com and we shall deliver it to the bylaw department in the weeks ahead.

Besides, don’t they have something better to do? Such as tearing down illegal tent cities and arresting thugs who think it’s OK to vandalize statues?