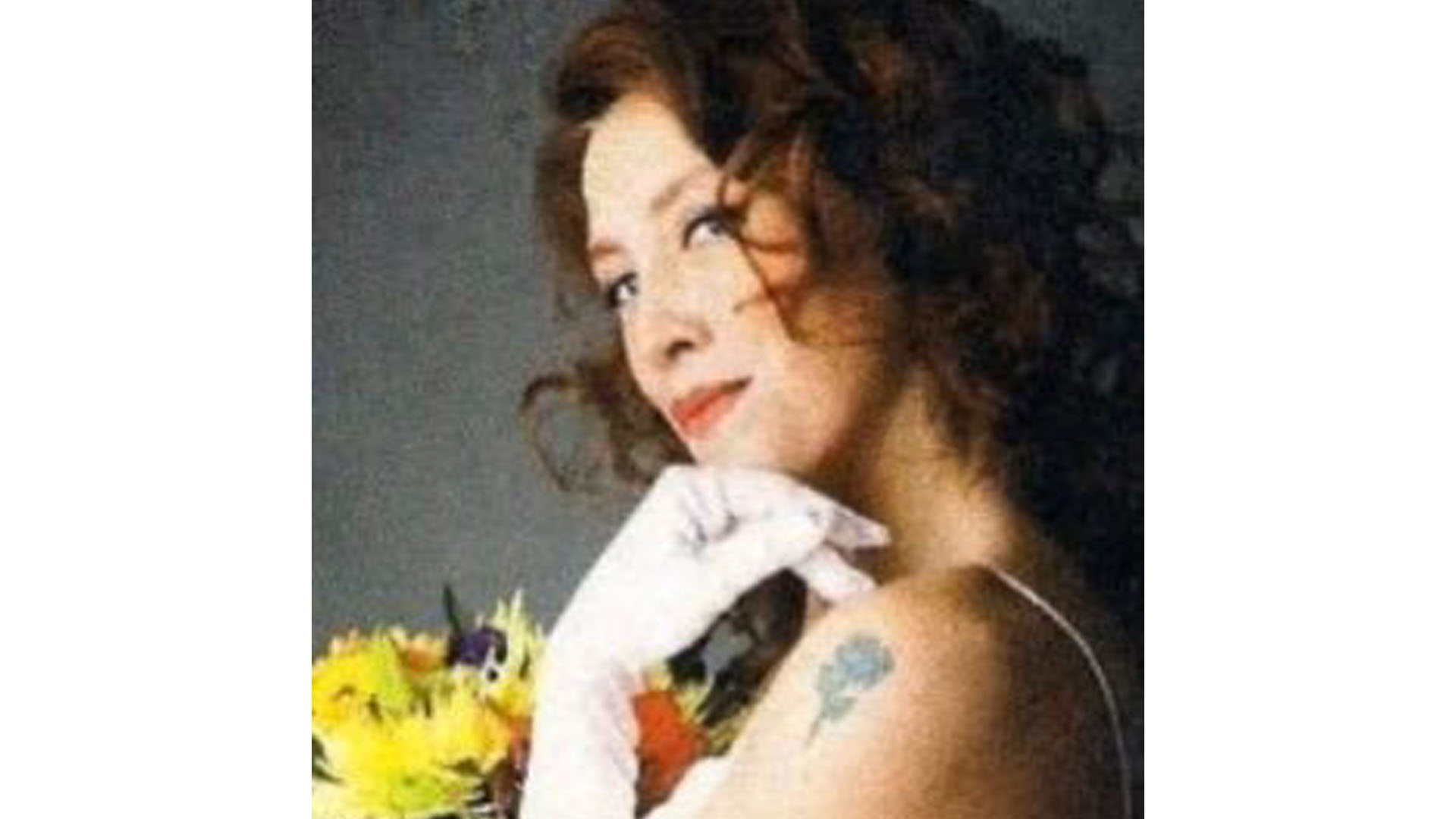 Jessica Dale-Walker, the Liberal candidate for the Calgary Nose Hill riding, has apologized for tweets she made regarding Alberta's status in Canada and COVID-19 vaccines.

In a post from March of 2020, Dale-Walker opined on social media that Albertan politicians needed to stop blaming the federal government for the province's problems, while crudely referring to sentiments shared by former British prime minister Winston Churchill, suggested that Alberta needed to “fit in or f--- off.”

“We Alberta [sic] need to start fitting in. Because quite frankly, we are not as superior as our government touts,” Dale-Walker concluded.

In tweets from November of 2020, the Liberal candidate shared reservations about COVID-19 vaccinations, and was critical of “capitalists” and “conservatives” who wished to receive a vaccination.

The reply to those [early vaccine recipients] is as follows: I chose to allow the entitled to flock for the vaccine like they demanded to be the guinea pigs, that way should there be problems those with brains were left behind.

Another tweet from March 2020 saw Dale-Walker claim that those she defines as capitalists and conservatives should be willing to pay a hefty sum for a COVID vaccine:

So in other words before giving the Vaccine [sic] two questions should be asked. Are you a capitalist? And Are [sic] you a conservative? A yes answer to either will cost $20,000 for the vaccine. A no answer to both is free with a lollipop.

The self-professed socialist also said in March that a border closure would amount to “economic suicide.”

Since the news broke, Dale-Walker has restricted her Twitter account, though she did offer an apology, describing her remarks as “thoughtless and wrong,” while adding that her past comments were “certainly not” how she feels today.

“I want to be absolutely clear I am double vaccinated and I believe all Canadians, who can, should be. If my brash comments caused anyone to think otherwise, I apologize,” a statement sent to the CBC said. “I am part of a team that believes in public health measures. Vaccines are our most effective tool to combat COVID-19, and I encourage everyone to get vaccinated.”

Rempel Garner, in a statement released on her website, felt the prime minister “would never tolerate a candidate saying any other province should fit in or ‘f--- off’, or that Canada owes other provinces nothing, so why does he tolerate it for Alberta?”

“At a time when the country should be coming together to fight the pandemic and focus on the economic recovery — once again the Liberals choose to divide Canadians and Albertans,” Rempel Garner said.

Polls show that Rempel Garner has a large lead, ahead of the September 20 election.

Rebel News knows that our coverage can make this election better by promoting ideas that no-one else in the mainstream media wants to talk about. If that's an important issue to you, please help fund our coverage at RealReporters.ca.