'Idiots' is how Evans described those opposed to the same-sex kiss in Disney's newest installment in the Toy Story franchise. 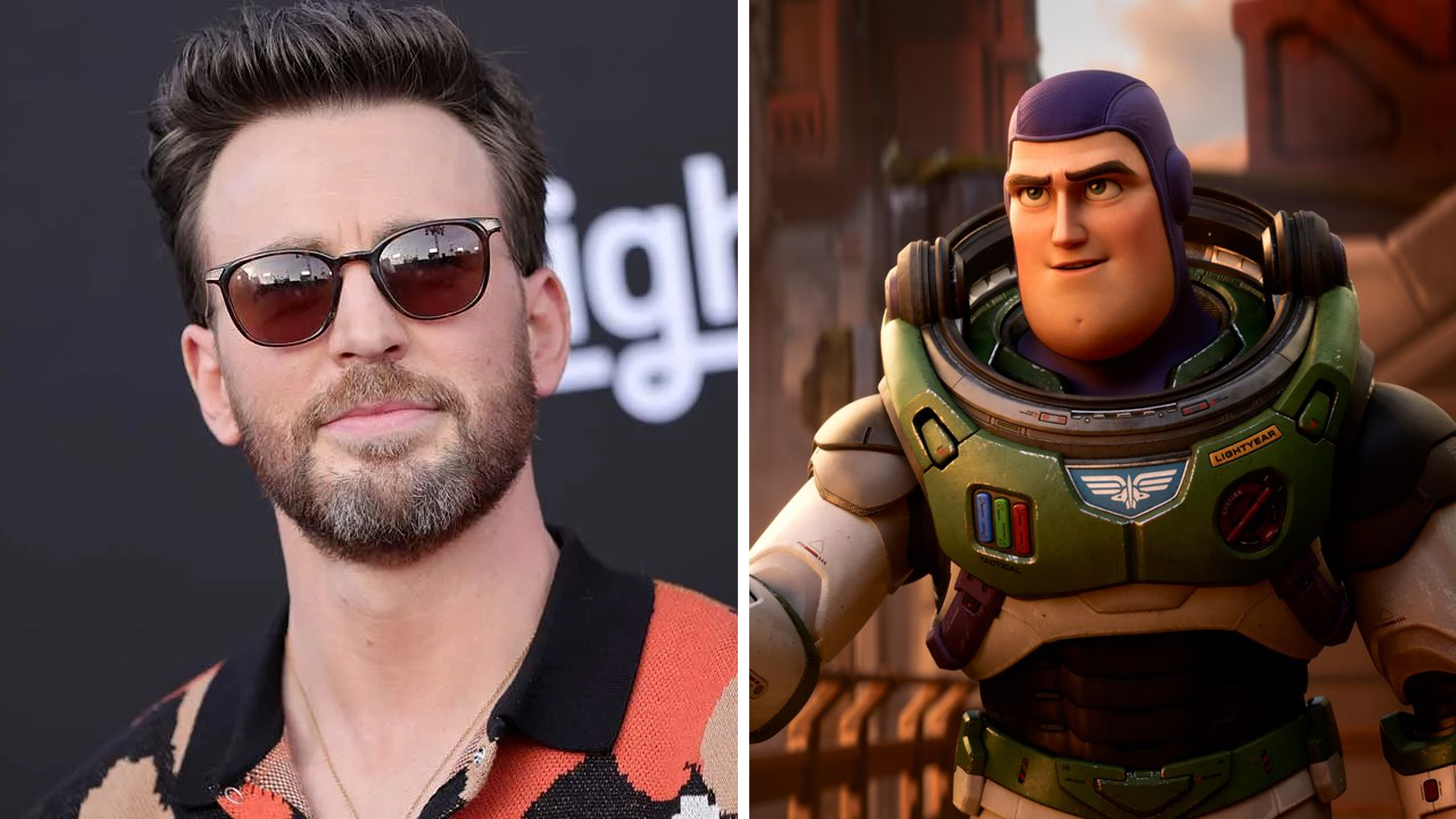 Chris Evans, who is playing Buzz Lightyear in Pixar’s prequel to Toy Story ‘Lightyear’ is using his platform to share his frustration with people criticizing the same-sex kiss in the movie.

The film hits theatres Friday, but as Chron writes, people are leaving negative reviews on IMDB and Rotten Tomatoes ahead of the film’s release due to the “controversial scene in the animated film that depicts a kiss between Buzz’s best friend Alisha Hawthorne and her wife.”

According to Reuters, Evans “applauded moves to reflect all types of people and said those who react negatively should be disregarded,” calling those who consider the kiss to be controversial as “idiots.”

The interview, as the Daily Mail writes, follows the announcement that Lightyear will be banned in Middle Eastern countries where homosexuality is illegal.

The kiss was cut and then reinstated following the circulation of a letter to executives from Pixar’s LGBTQ employees and allies who claimed that Disney executives “actively censored overtly gay affection in its feature films.”

Evans considers his role in the film an honour and gushed over his involvement in the production, adding “I mean, [the same-sex kiss] is great. As great as it is — and you know, I’ve been asked the question a few times — it’s nice, and it’s wonderful, it makes me happy.”

While conservatives speculate that Tim Allen, who originally voiced the character of Buzz, was not recast because “Allen is openly conservative,” the woke direction Disney is heading makes it impossible not to think he was excluded due to his politics.

One thing’s for sure, Disney has an agenda to push sexuality and gender on children. And just because overpaid Hollywood actors deem something as “great” doesn’t make it so.