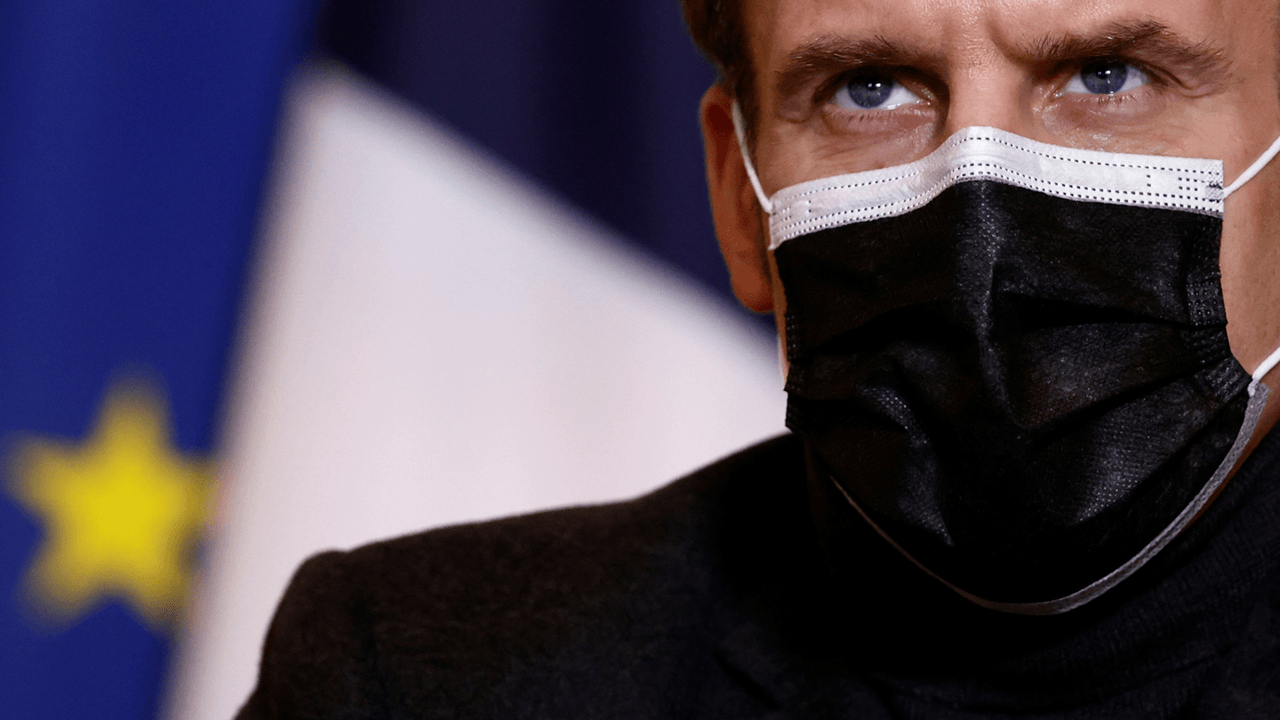 French President Emmanuel Macron has condemned “woke” social justice theories that are being “entirely imported from the United States.” His condemnation of social justice activism follows concerns raised by top French politicians, journalists and intellectuals who have warned that “woke concepts” regarding race, gender and post-colonialism pose a serious threat to France.

“Emboldened by these comments, prominent intellectuals have banded together against what they regard as contamination by the out-of-control woke leftism of American campuses and its attendant cancel culture,” the New York Times reported.

“With its echoes of the American culture wars, the battle began inside French universities but is being played out increasingly in the media. Politicians have been weighing in more and more, especially following a turbulent year during which a series of events called into question tenets of French society."

According to the Times, Macron’s remarks were made in a speech in 2020, in which he warned about the threat posed by American “woke leftism.” He described social justice activism as an existential threat to French sovereignty that “fuels secessionism,” “abets Islamism,” “gnaws at national unity” and “attacks France’s intellectual and cultural heritage.”

Macron warned that numerous academic topics that France used to excel in “have been undermined and we have abandoned them,” as a result of political divisions created by woke ideology.

“And in so doing, we have left the intellectual debate to others, to those outside of the Republic by ideologizing it, sometimes yielding to other academic traditions,” Macron said.

“I am thinking of Anglo-Saxon traditions based on a different history, which is not ours,” he continued. “And when I see certain social science theories entirely imported from the United States, with their problems, which I respect and which exist, but which are just added to ours, I say to myself that it is reasonable to make this choice. And so we must, very clearly, re-invest, on a massive scale, in the field of social sciences, history, understanding of civilizations by creating posts, by stepping up dialogue, academic and scientific debate in order not to allow the knowledge, the understanding of Islam as a religion, of the civilization it underpins and its contribution to our country and our continent to become ideological and exclusively political debates.”

Jean-Michel Blanquer, France’s National Education Minister, echoed Macron’s remarks, according to the Daily Wire. He described “Islamo-leftism” as a destructive force that was “wreaking havoc on the university.”

“No one has the right to cowardice anymore,” Blanquer said. “There is a fight to be waged against an intellectual matrix coming from American universities and intersectional theses, which want to essentialize communities and identities, at the antipodes of our republican model which, for its part, postulates equality between human beings, independently of their characteristics of origin, sex, religion. It is the breeding ground for a fragmentation of our society and a vision of the world which converges with the interests of the Islamists.”

“This reality has plagued a significant part of the French social sciences in particular, I challenge anyone to tell me the opposite,” he added. “Some do it consciously, others are useful idiots for this cause. But I don’t mean to say that all the universities and their presidents are accomplices: they are mostly its victims.”

The education minister said that French society needs to impose a reversal “of these phenomena,” stating that it is necessary to create “the renewal of a republican consciousness, at the heart of French society and political life.”

Macron has been vocal in his criticism of woke leftism, previously slamming the American mainstream media for “legitimizing” violence in France, which has been beset by Islamist terrorist attacks.

“When France was attacked five years ago, every nation in the world supported us,” Macron said, referring to the November 2015 terrorist attacks that resulted in the murders of 130 people. “So when I see, in that context, several newspapers which I believe are from countries that share our values — journalists who write in a country that is the heir to the Enlightenment and the French Revolution — when I see them legitimizing this violence, and saying that the heart of the problem is that France is racist and Islamophobic, then I say the founding principles have been lost.”

Macron also condemned the Black Lives Matter movement’s insistence on tearing down history to prop up false narratives like the New York Times’ 1619 Project, which claims that the American Revolutionary War, which was supported in large part by the French, was fought to preserve the practice of slavery.