Major Chinese propagandist says China must be prepared for “high-intensity showdown” with U.S. 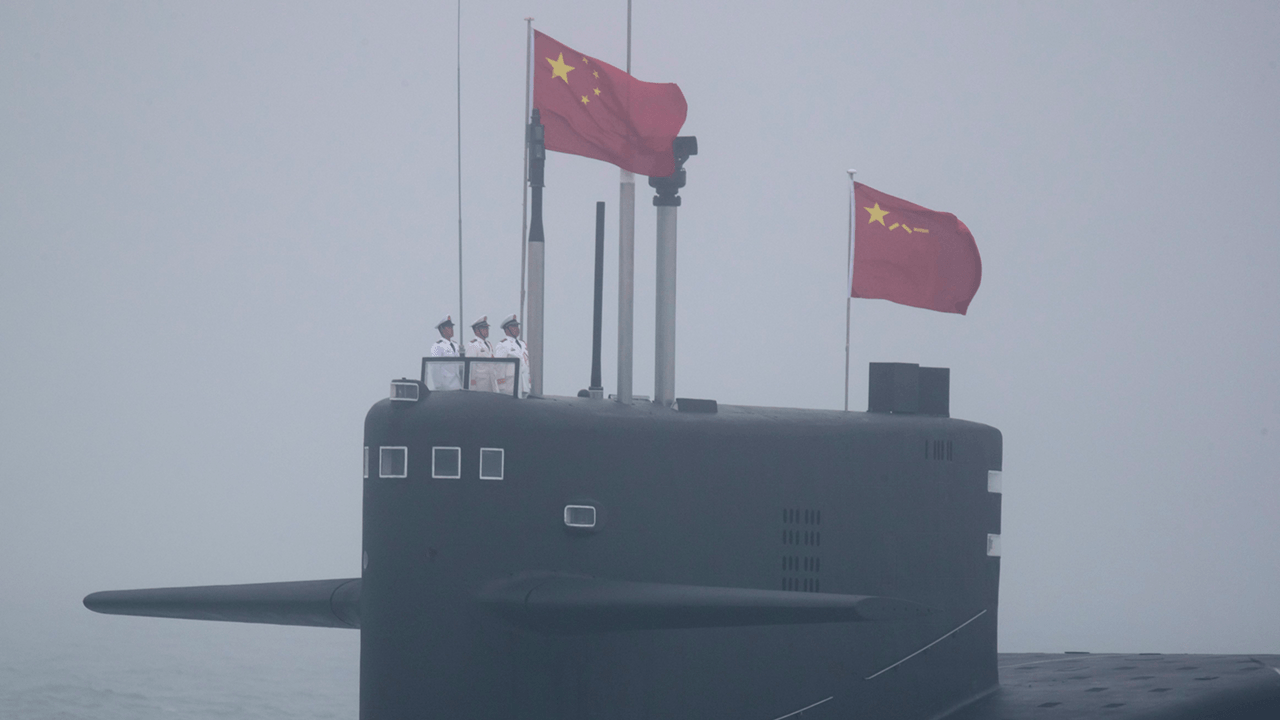 The editor of China’s state-run Global Times, Hu Xijin, has reportedly warned that China needs to prepare for nuclear war with the U.S., which comes after President Joe Biden ordered the U.S. intelligence community to redouble their efforts to investigate the origin of the COVID-19 pandemic.

Australian journalist James Morrow wrote on Monday that the propagandist Hu Xijin made the remarks on Chinese social media “just after” President Biden issued the order to the U.S. intelligence community to investigate the origins of COVID-19. The command specifically referred to China multiple times.

“Given the intensifying US strategic containment of China, I would like to remind once again that we have many urgent tasks, but one of the most important is to keep rapidly increasing the number of nuclear warheads and strategic missiles like the Dongfeng 41 with extremely long-range and high survival capabilities,” Hu wrote in a post translated by Chinese human rights activist Jennifer Zeng. “This is the cornerstone of China’s strategic resilience against the United States.”

“We must be prepared for a high-intensity showdown between the US and China, at which point a large number of DF-41 and JL-2 and JL-3 will be the backbone of our strategic will. Our nuclear missiles must be so numerous that the US elite will tremble at the thought of military confrontation with China at that time,” Hu continued. “On such a basis, we can calmly and actively manage our differences with the US and avoid all kinds of gunfire. As US hostility toward China continues to burn, we need to use our strength and the unbearable risks they would face if they took the risk to force them to remain calm.”

Hu Xijin, editor of China’s Global Times - the same guy who called Australia “gum on China’s shoe” - now says China must be ready for nuclear war with the US after Covid investigation call. https://t.co/LE5lEqSDX3

That’s not exactly a mistake, the paper’s longtime editor says. The Global Times often reflects what party officials are actually thinking, but can’t come out and say, editor-in-chief Hu Xijin explained during a long interview with Quartz in his drabBeijing office in the People’s Daily compound. As a former army officer and current party member, Hu said, he often hangs out with officials from the foreign ministry and the security department, and they share the same sentiments and values that his paper publishes. “They can’t speak willfully, but I can,” he said.

In February, STRATCOM Commander Adm. Charles Richard warned that the U.S. military needs to change its approach regarding nuclear weapons or the U.S. is likely to “prepare for the conflict we prefer, instead of one we are likely to face.”

“There is a real possibility that a regional crisis with Russia or China could escalate quickly to a conflict involving nuclear weapons, if they perceived a conventional loss would threaten the regime or state,” Richard wrote. “Consequently, the U.S. military must shift its principal assumption from ‘nuclear employment is not possible’ to ‘nuclear employment is a very real possibility,’ and act to meet and deter that reality. We cannot approach nuclear deterrence the same way. It must be tailored and evolved for the dynamic environment we face.”