The findings eased concerns that the situation could escalate out of control with NATO’s involvement in the ongoing conflict in Ukraine. 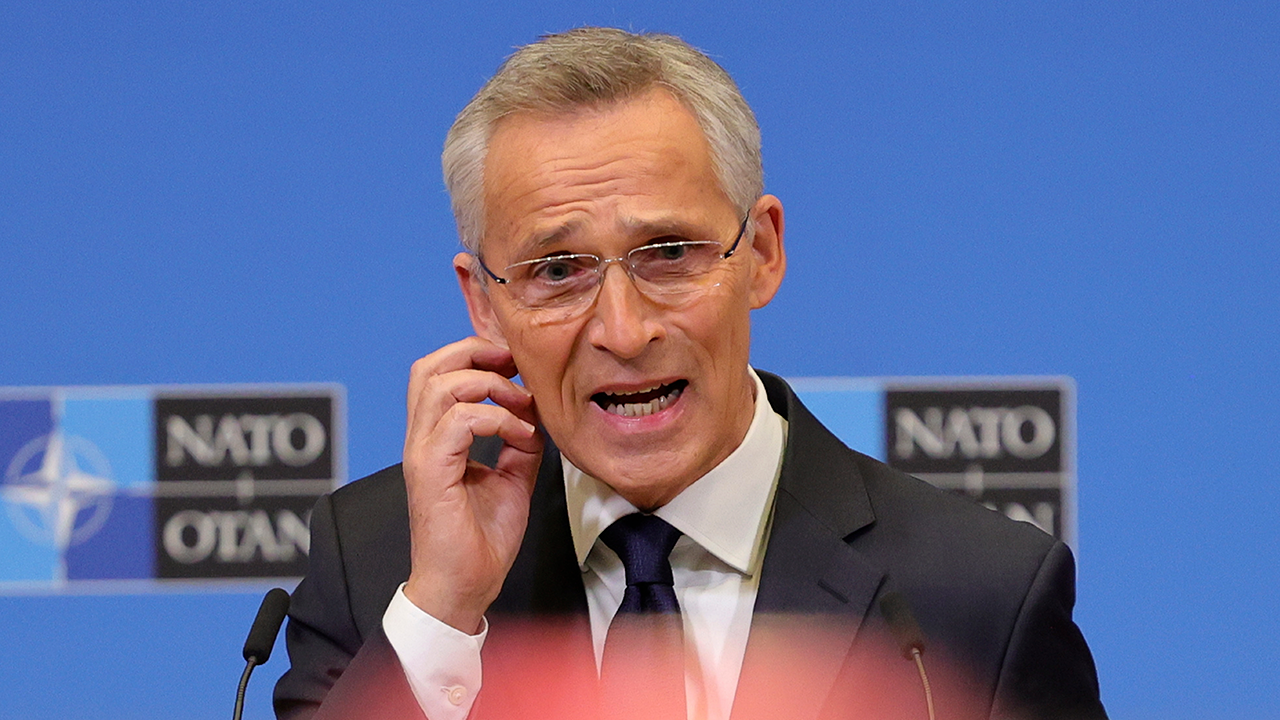 NATO Secretary General Jens Stoltenberg agreed with Polish and U.S. assessments on Wednesday that the missile strike that killed two civilians in Poland were not an intentional attack, and that the missile, which was initially reported as a “Russian attack,” was of Ukrainian origin.

The findings eased concerns that the situation could escalate out of control with NATO’s involvement in the ongoing conflict in Ukraine.

“Ukraine’s defense was launching their missiles in various directions and it is highly probable that one of these missiles unfortunately fell on Polish territory,” said Polish President Andrzej Duda. “There is nothing, absolutely nothing, to suggest that it was an intentional attack on Poland.”

Addressing NATO, Stoltenberg echoed Poland’s investigation, saying “We have no indication that this was the result of a deliberate attack.”

Despite findings that Russia was not responsible for the attack, Stoltenberg reiterated the NATO position that Russia bears responsibility for the incident, the Associated Press reported.

The new assessments come as U.S. President Joe Biden stated Tuesday that the attack was unlikely to have been fired from Russia based on its trajectory.

Following the strike on Tuesday, Ukrainian President Volodomyr Zelensky reacted to the attack by insisting repeatedly to his Polish counterpart that it was a “rocket launched from the territory of the Russian Federation,” referring to the incident as Russia’s “missile terror.”

Blaming the Russians squarely for the incident, Zelensky took to social media to demand NATO’s immediate intervention against Russia with the imposition of a no-fly-zone over Ukraine, which would call for NATO to take direct part in the conflict against Russia by shooting down Russian helicopters and airplanes.

Russia denied the attack and categorized it as a “deliberate provocation in order to escalate the situation.”

On Wednesday, Ukraine rejected Poland’s findings about the origin of the rocket and asked that its representatives gain full access to the site.

“Ukraine does not agree with the conclusions of Western countries about the Ukrainian origin of the rocket that fell in Poland and asks to allow its representatives access to the site of the incident,” said Ukraine’s Secretary of the National Defense Council Oleksiy Danilov.

Danilov echoed Zelensky’s references to the incident as “missile terror” and insisted that there was a “Russian trace,” but did not provide evidence for his assertions.

"The proceedings are conducted by Polish and American experts and if anyone was to be allowed to take part in these proceedings it would need at least the agreement of both parties," Polish President Andrzej Duda said in response, when asked by reporters about the request.