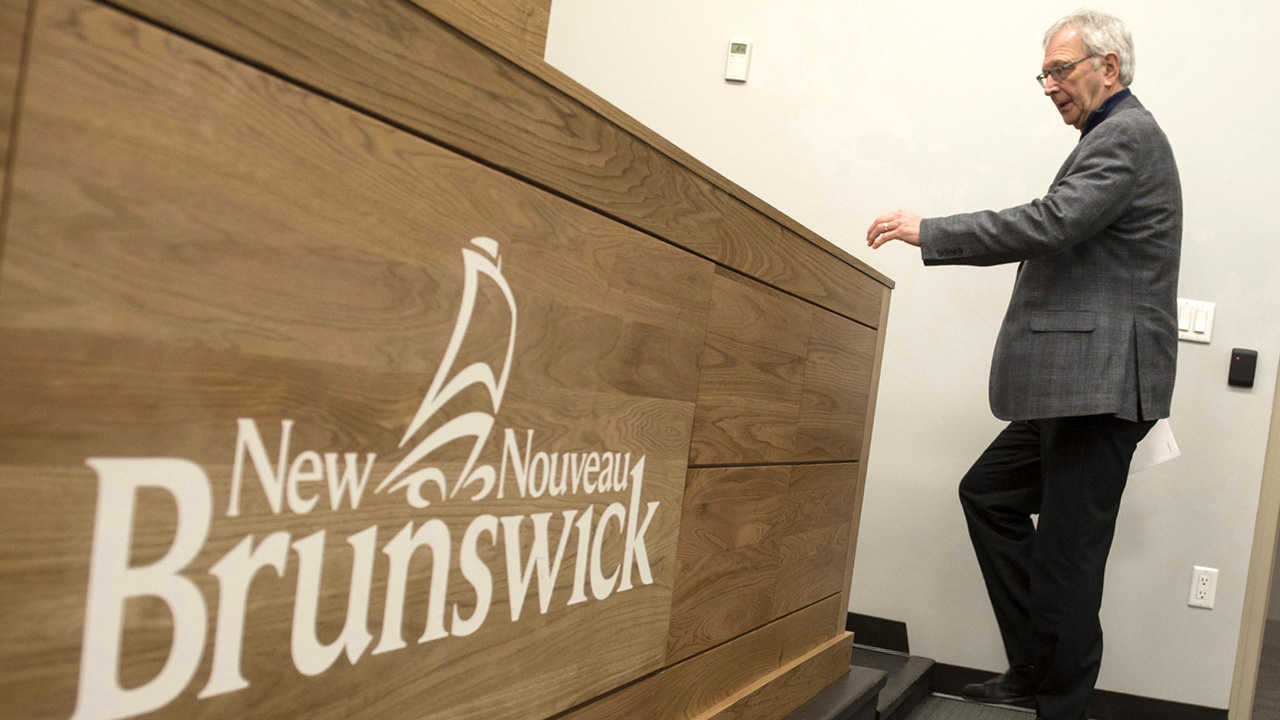 New Brunswick is leading the charge in Canadian COVID-19 hysteria, announcing a “code yellow” state of emergency which will not be lifted until a vaccine is available to all.

The Atlantic province has experienced a total of 196 cases and only two deaths since the beginning of the outbreak in March. Currently, the province has three active cases, with none in hospital or ICU.

This is in contrast with the nine active cases of vibro parahaemolyticus infection – a toxic shellfish-born bacteria which cropped up in the province just this weekend and causes severe nausea, diarrhea, and fever.

Currently, New Brunswick residents are not allowed to leave the Atlantic “bubble” without self-isolating for 14 days upon return. Visitors from non-Atlantic provinces are subject to quarantine, assuming if they meet the very strict requirements for entry in the first place. Even those coming to the province for a funeral must apply in advance, and self-isolate until they leave.

The province has outlined that the current “code yellow” state of emergency will not be lifted until a “vaccine and herd immunity” has been achieved.

According to the government of New Brunswick’s website, another, “code green” state will be a “transition into a new normal” with “increased health and safety practices,” indicating many of the current policies will be carried into the future regardless of COVID-19’s pandemic status.

Cardy’s tabled legislation for the proposed COVID-19 vaccine law was defeated by only two votes in June and is being reconsidered now that the PCs have won a majority in New Brunswick.

According to a recent study conducted by Global News, 72 per cent of Canadians are in favour of mandatory COVID-19 vaccinations.