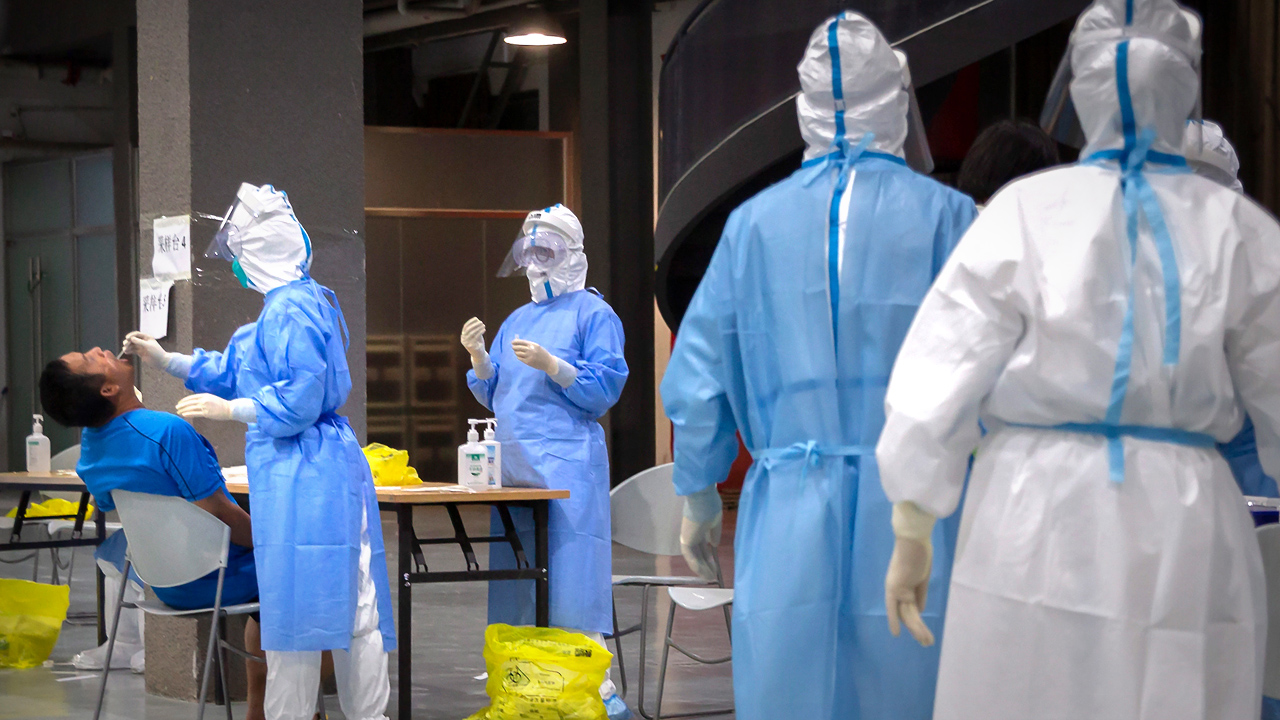 Beijing has pinpointed the origin of the latest outbreak of COVID-19 in China to one of the city’s largest food markets.

Food markets are believed to be responsible for the first outbreak of the novel coronavirus that has since resulted in a worldwide pandemic, claiming over a million lives.

According to the results of a preliminary report by the Chinese government, the meat and seafood sections of a large wholesale market in Beijing was found to be seriously contaminated with the coronavirus. Most individuals sickened by the disease were traced back to the now-closed Xinfadi market, which is the size of 250 football fields in the city’s Fengtai District.

Last weekend, a spokesperson for the Beijing government said that all workers at the market and nearby residents would undergo mandatory testing for the coronavirus and placed under medical observation. Family members and others who came into close contact with market workers since May 30 were also advised to get tested and inform their communities of the possibility of infection.

“The epidemic situation in Beijing remains grim and the city has reported a daily double-digit increase in domestically transmitted COVID-19 cases in recent days,” said Chen Bei, the deputy secretary-general of the Beijing government later on Tuesday.

The local government raised its emergency threat level to the second highest, which includes implementing travel restrictions requiring travelers in and out of the city to have their temperatures checked, among other health tests. Outbound travelers are also required to show negative test results under seven days. Schools and large events have also been shuttered for the time being.

Wu Zunyou, the chief epidemiologist at China’s Center for Disease Control detailed his findings in a briefing on Thursday, per Reuters. He stated that most of the patients were found to have been working at the market and served food on the seafood product stalls and displayed symptoms of the disease earlier than others sickened by the new outbreak. Other individuals who showed early signs of infection worked at the market’s meat sections.

The official said that the combination of high humidity and low temperature allow seafood markets allow for the virus to proliferate more easily than at other locations but added that his hypothesis has yet to be confirmed.

According to China’s official statistics, Beijing had seen no new cases of COVID-19 for 57 days but have now identified 137 domestically spread cases between June 11 and 16. Most of the cases were linked to the Xinfadi market. The outbreak is also reported to have spread to other Chinese provinces and townships, which are now under lockdown.