Look at this new button!

It says "I am exempt! — with a friendly picture of a face mask.

You’ll recall that a month ago or so we produced thousands of cards suitable for carrying around in your wallet and offered them at MaskExemption.ca.

(That’s a lot of work to do, by the way, and we hired a law firm to do it correctly, and we have our lawyer update it from time to time.)

Now, we’ve totally sold out of our Toronto card, I think we might have some generic cards left, and we make the artwork available to you for free online so you can actually just print out your own card yourself at home.

These aren’t official documents, but I’ve used my exemption card with 100 per cent success so far, especially in Toronto, where the bylaw exemption is so powerful.

The cards that we use let the scolds and the bureaucrats and the muzzlers make the first move. And then by the time they do that, they’re already on the offensive; they’ve already decided to pick a fight with you; and you’re immediately on the defensive. That’s stressful. That’s un-fun.

But our NEW "I am exempt" buttons mean you don’t have to let the scolds attack you first. They're preemptive.

So get your exemption button now! You can order them right there on MaskExemption.ca.

We make a few bucks off it, and we need that for the thousands of dollars worth of legal research that it took to set up MaskExemption.ca. (It's the only website of its kind in Canada — or the world, that I know of).

So get your own button now at MaskExemption.ca.

We sold out of our Toronto mask exemption cards in a week or two, so please order now to avoid disappointment.

Why is Trudeau planning to operate federal quarantine prisons for two more years? 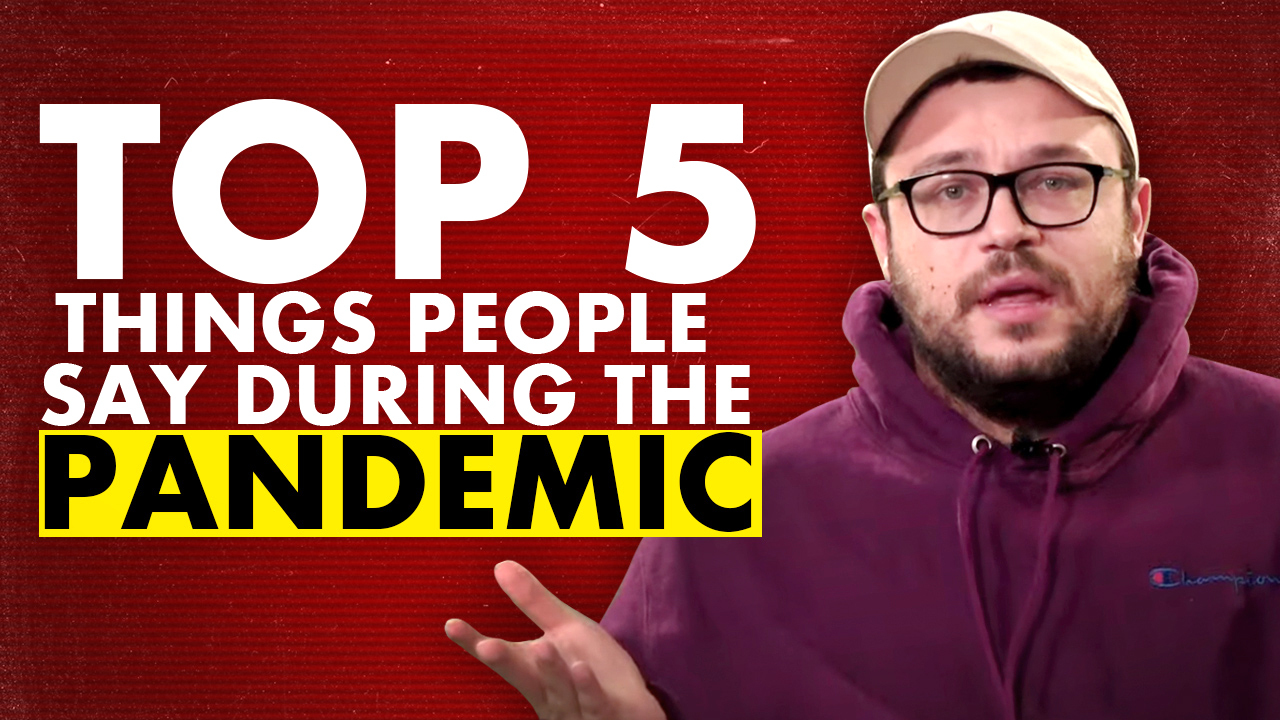