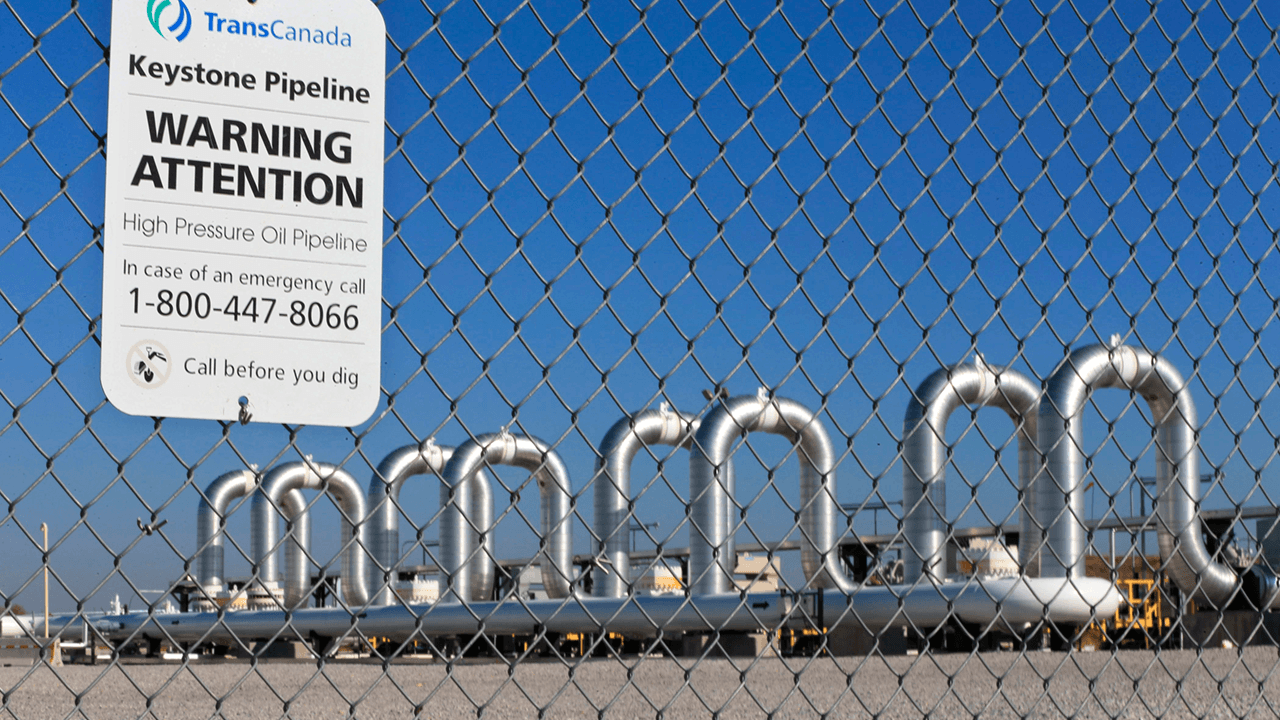 The state of North Dakota has filed a lawsuit against the Biden administration for the suspension of oil and gas leases on federal land in water, saying the move will cost the state hundreds of millions in lost revenue.

President Joe Biden has ordered the suspension during the first days of taking office as part of his climate change agenda. North Dakota is America’s second-largest oil producer behind Texas.

In addition to being a foolish idea, President Biden’s moratorium on oil and gas leasing on public lands is illegal. It increases federal and state budget shortfalls, hampers state and private mineral owners’ rights, and makes the United States less energy independent and more reliant on foreign producers who are not all good actors like Russia, Saudi Arabia, or Venezuela. I support Attorney General Stenehjem’s effort in court, applaud him for standing up for North Dakota, and stand ready to help in any way I can.

The state pointed out in its lawsuit:

“The importance of BLM-administered oil and gas leases in North Dakota is magnified by the unique split-estate nature of much of the surface and mineral ownership interests in North Dakota, which allows relatively small Federal mineral interests to control exploration and production from much larger pooled and co-located State and private surface mineral interests that are jointly operated under Communitization,” the lawsuit said.

“Federal Defendants’ arbitrary decision to cancel oil and gas leases violates several major Federal statutes, including those aimed at recognizing the critical role of states like North Dakota, managing natural resources, protecting the environment, and ensuring due process in Executive Branch administrative decisions,” the lawsuit added, continuing, “The damages caused by Federal Defendants’ unlawful blocking of oil and gas development on State and private lands are in addition to the hundreds of millions of dollars in lost royalties from Federal Defendants unlawful moratorium on the leasing of federal mineral interests.”

The lawsuit challenged, “On information and belief, Federal Defendants intend to further violate their mandatory duties under the Mineral Leasing Act into the foreseeable future, and thus will continue to unlawfully, unilaterally and arbitrarily block the development of significant State and private mineral interests in North Dakota in excess of Federal Defendants’ statutory jurisdiction under the Mineral Leasing Act.”