The New York Democrat has her sights set on 'excessive bail' sought by prosecutors in city courts, just a day after an attack on a Christmas parade in Wisconsin by a man released on $1,000 bail, despite a lengthy rap sheet. 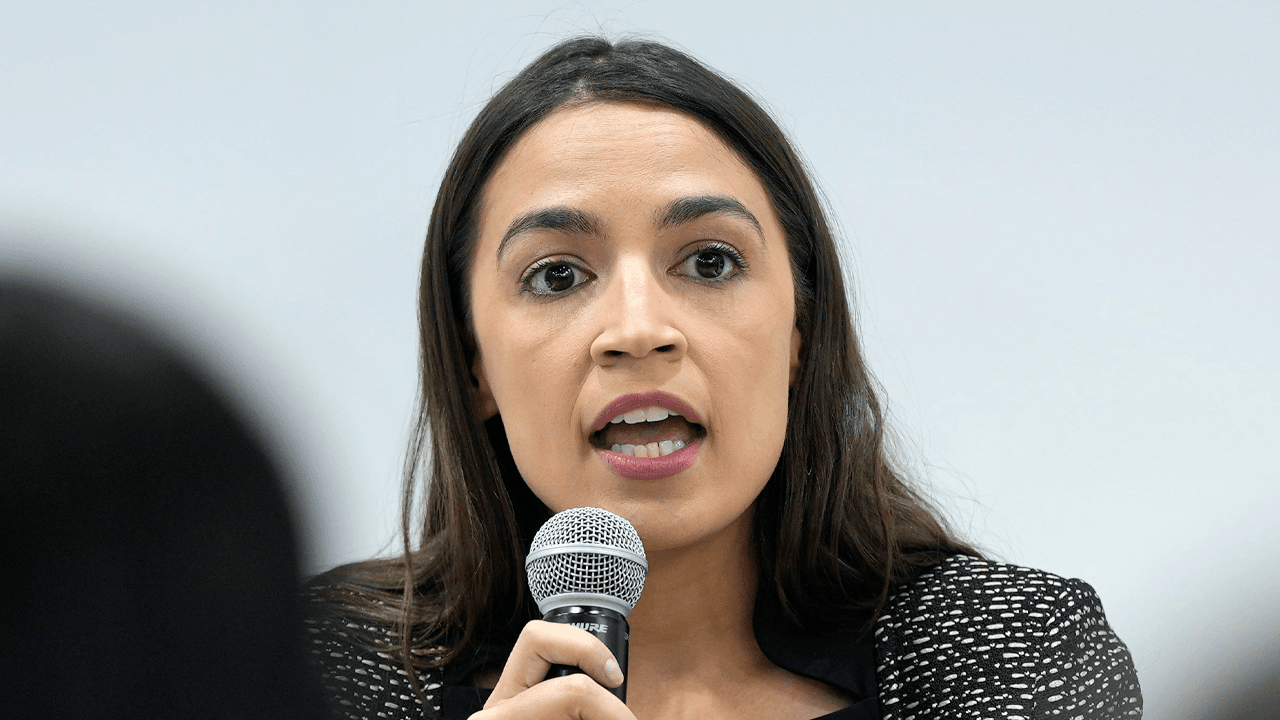 Socialist Democrat Rep. Alexandria Ocasio-Cortez has taken aim at “excessive bail” sought by prosecutors in the New York City court just a day after a man in Waukesha, Wisconsin plowed through a crowd of Christmas parade marchers, killing several and injuring dozens more while he was out on “inappropriately low” bail.

As reported by Rebel News, Darrell Brooks Jr., a 39-year-old from Milwaukee, was identified as the driver of a vehicle that drove through a Christmas parade in Waukesha, killing six. More than 40 people, made up of teenagers and the elderly, were injured in the attack.

In a joint statement with Rep. Carolyn B. Maloney, chairwoman of the Committee on Oversight and Reform, and Rep. Jamie Raskin, chairman of the Subcommittee on Civil Rights and Civil Liberties, Ocasio-Cortez said the members of Congress sent letters to five New York District Attorneys, demanding briefings on their use of excessive bail in the New York City court system.

“We have grave concerns that excessive bail amounts are leading to unnecessary pretrial detention and contributing to a humanitarian crisis in New York City’s jail system, particularly on Rikers Island,” the members of Congress claimed.

“Fourteen people have died this year in the custody of New York City Department of Correction. Condemning thousands of individuals to languish in an environment plagued by persistent overcrowding and mounting violence as they await trial is not acceptable, and risks violating the federal civil rights of these individuals,” they added. “If these conditions are not addressed, federal intervention may be necessary to protect detainees from additional harm.”

“When prosecutors seek excessive cash bail, it results in increased rates of incarceration — particularly for low-income defendants,” Ocasio-Cortez wrote on Twitter. “More than 75% of individuals in custody haven’t been convicted of a crime, and are confined in unsafe conditions simply because they cannot afford cash bail. Condemning thousands of individuals to languish in such environments as they await trial is unacceptable.”

More than 75% of individuals in custody haven't been convicted of a crime, and are confined in unsafe conditions simply because they cannot afford cash bail. Condemning thousands of individuals to languish in such environments as they await trial is unacceptable.

Ocasio-Cortez’s remarks come a day after a 39-year-old black male, Darrell Brooks, was arrested by police and charged with five counts of first-degree intentional homicide after driving over dozens of marchers at Waukesha’s annual Christmas parade.

“A lone subject intentionally drove his maroon SUV through barricades into a crowd of people that was celebrating the Waukesha Christmas Parade which resulted in killing six individuals and injuring 48 additional individuals,” Waukesha police Chief Daniel Thompson said to the press. “I just received information that two of the 48 are children and they’re in critical condition.”

According to the New York Times, Brooks had previously been “charged with or convicted on an array of charges over the past 22 years, including battery, domestic violence, cocaine possession and resisting arrest in several jurisdictions in Wisconsin.”

“He has served at least two jail sentences and spent years on probation and in court-mandated work-release and anger management programs,” the paper reported.

Brooks was released on a $1,000 bail, which the Milwaukee County District Attorney said in a statement on Tuesday that was “inappropriately low in light of the nature of the recent charges and the pending charges” against the suspect.

“The bail recommendation in this case is not consistent with the approach of the Milwaukee County District Attorney’s Office toward matters involving violent crime, nor was it consistent with the risk assessment of the defendant prior to setting of bail,” the prosecutor added.

Brooks was arrested earlier this month for allegedly punching the mother of his child in the face and hitting her with his car at a gas station parking lot.

As detailed by Rebel News, Brooks has a history of violence, and even admitted to being a child sex trafficker in a previously uploaded video.

Darrell Brooks, the suspect in the Waukesha attack, admitted to being a child sex trafficker on video. pic.twitter.com/Y3LrrVEEOl