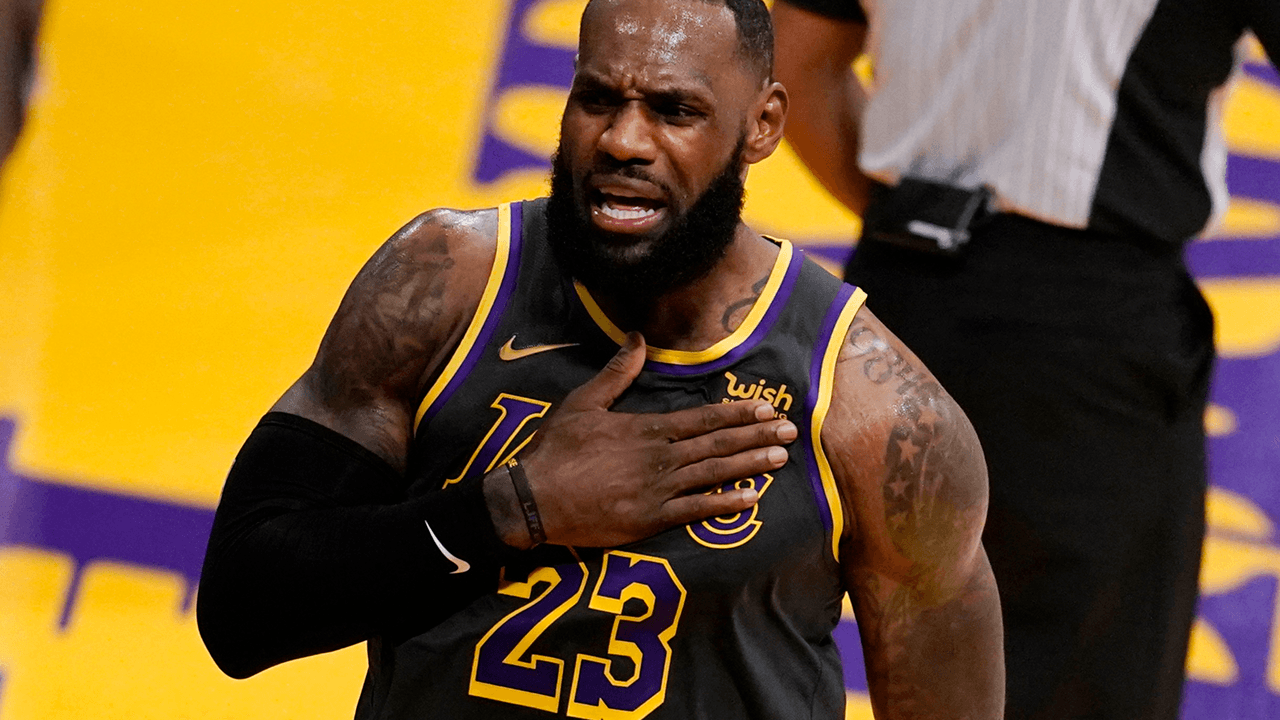 A sports bar in Cincinnati, Ohio, has placed a moratorium on NBA games until outspoken progressive athlete LeBron James is “expelled” from the league. The move to ban the games follows James’s targeting of a police officer who saved a black girl from being stabbed last week, after he shot dead her assailant, Ma’Khia Bryant.

Following the widely publicized shooting, the athlete tweeted a photograph of the police officer with the caption “YOU’RE NEXT,” a reference to the guilty verdict in the case of former Minneapolis police officer Derek Chauvin.

In a Facebook post, the owner of the bar, Jay Linneman, said: “If anyone wants to watch an NBA game, don’t come to Linnie’s Pub. We will not air them until Lebron James has been expelled from the NBA.”

Speaking to the Cincinnati Enquirer, Linneman said that any politician who said what James said would be expelled from office.

“They just need to play the game and that’s it,” he said. “Their opinion doesn’t really matter. They’re using their position to push their opinions, and that’s just not right.”

James, who is well known for his thin skin in addition to his loud political views, targeted the bar with a response on social media where he appeared to mock it for its relative obscurity. ““Aww Damn! I was headed there to watch our game tonight and have a drink! Welp,” he said.

Aww Damn! I was headed there to watch our game tonight and have a drink! Welp. 🥴 https://t.co/RRfRksjckM

While James may not actually be offended by the remarks of a small bar, he showed his cowardice when he deleted his remarks following widespread condemnation, and posted tweets appearing to blame others for taking issue with what he said instead.

“ANGER does [sic] any of us any good and that includes myself!” James said. “Gathering all the facts and educating does though! My anger still is here for what happened that lil girl. My sympathy for her family and may justice prevail!”

“I’m so damn tired of seeing Black people killed by police,” James added. “I took the tweet down because its being used to create more hate -This isn’t about one officer. It’s about the entire system and they always use our words to create more racism. I am so desperate for more ACCOUNTABILITY.”