Peace talks tabled but war continues to rage across Ukraine

Ukraine floats ceasefire while U.S. warns Russia against forcing diplomacy 'at the barrel of a gun'. 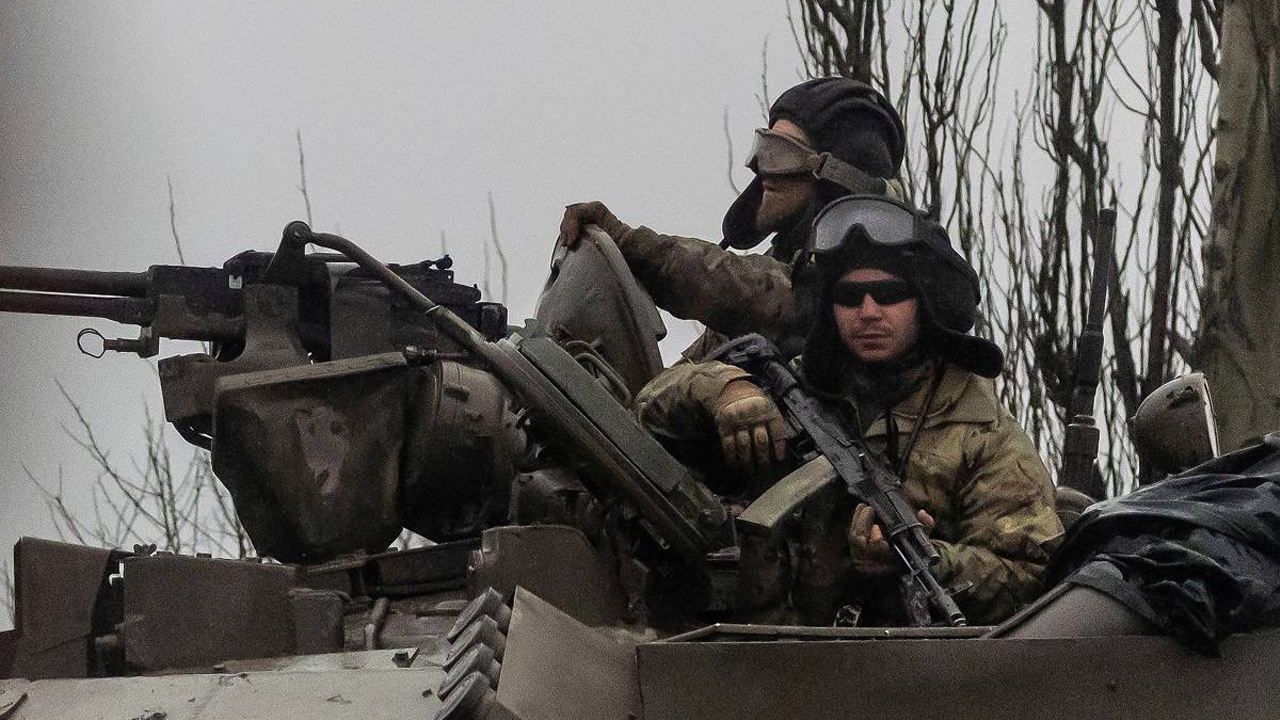 Following two days of war in Ukraine, following Russia’s full-scale invasion of the country, the Ukrainian government has said that President Volodymyr Zelensky is open to discussing a possible ceasefire with the Kremlin.

On social media, Ukrainian spokesperson Sergii Nykyforov said that the Ukrainian leader is talking with the Russian government in the first signs of potential negotiations between the two countries, and are currently discussing a time and place for the meeting. His remarks came as Russian forces continued to move in on the nation’s capital of Kiev – with the possibility that it could take the city by morning.

The Kremlin said earlier Friday that it offered to meet with Ukrainian leaders in the Belarusian capital of Minsk, but Ukraine had instead proposed the Polish capital of Warsaw as a venue for discussions, resulting in a “pause” in the talks.

Russian President Vladimir Putin has laid out conditions for peace, including requiring Ukraine to adopt a neutral stance to NATO and Russia, stop receiving arms from western countries, and recognize the independence of the two breakaway regions in eastern Ukraine.

Putin’s overtures stand in contrast to his rhetoric against Ukrainian leaders, including a call for a coup by the country's military.

“I must refute the allegations that we have refused to negotiate. Ukraine has been and remains ready to talk about a ceasefire and peace,” said Nykyforov, per the Financial Times. “This is our constant position.”

“We agreed to a proposal of the president of the Russian Federation. During these hours, consultations are underway between the parties on the venue and time of the negotiation process,” he added. “The sooner negotiations begin, the more chances there are to return to normal life.”

Efforts by both countries to hold talks have been strongly rebuked by the United States, with U.S. State Department spokesman Ned Price describing Russian President Vladimir Putin’s offer to negotiate as an attempt to conduct diplomacy “at the barrel of a gun,” adding that Russia needed to stop bombing Ukraine to show its seriousness.

“Russia is willing to conduct high-level negotiations with Ukraine.”