Krasner is accused of letting criminal prosecutions in the city fall by the wayside in favour of 'social justice.' 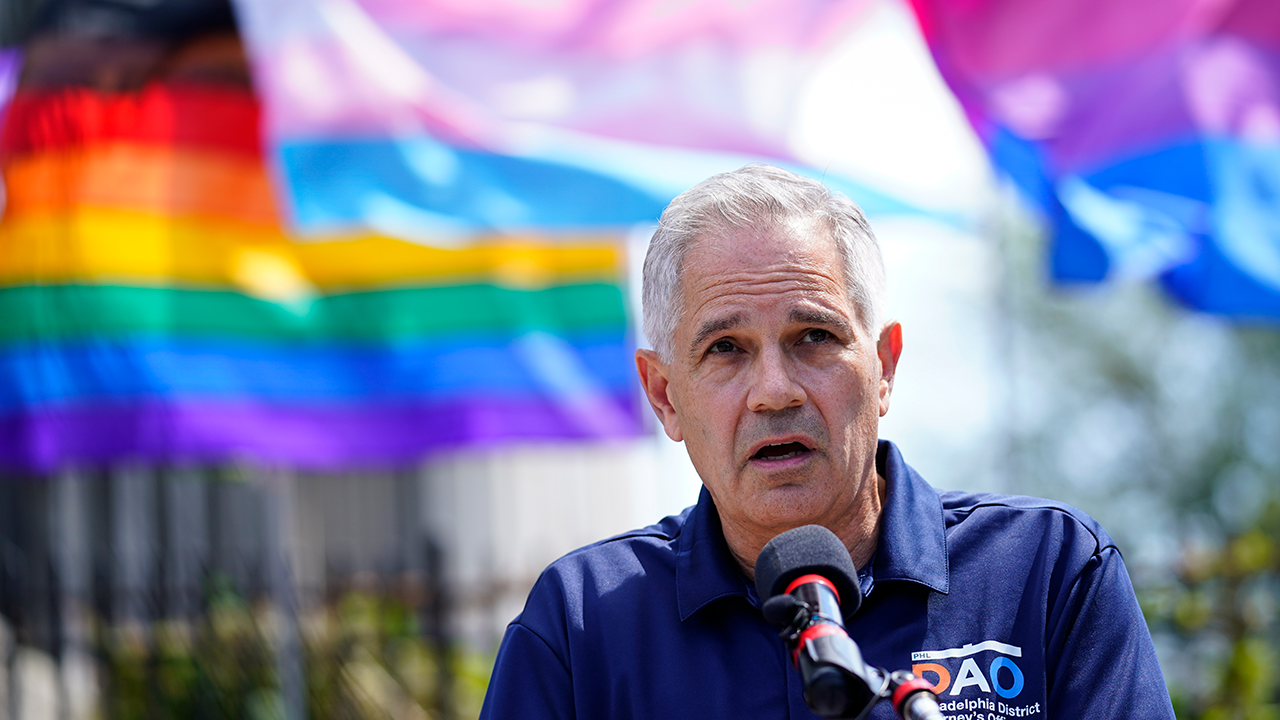 The chamber passed House Resolution 240, with 107 voting in favor and 85 opposed.

Under Krasner’s direction, the city of Philadelphia has seen a sharp rise in violent crime with fewer prosecutions as part of the George Soros-backed DA’s progressive approach on tackling criminality in the city.

In April 2017, George Soros invested $1.45 million in an independent political action committee backing Krasner and propelled him ahead of his rivals. Prior to winning the election, Krasner was a defense attorney for those accused of rape and murder whom newspapers friendly to his campaign described as a “civil rights lawyer.”

Remarkably, “Krasner made his lack of prosecutorial experience a highlight of his campaign,” according to the Inquirer.

Krasner is accused of “misbehavior in office in the nature of violation of the rules of professional conduct and code of judicial conduct; specifically rule 3.3 Candor toward the tribunal, rule 8.4 professional misconduct, and Canon 2 of the Code of Judicial Conduct Impropriety and appearance of impropriety in the matter of Robert Wharton v Donald T. Vaughn,” and in the case of Commonwealth v. Pownall.

As described by the document, Krasner fired more than 30 assistant district attorneys upon assuming his position, many of whom were senior-level assistance with “significant prosecutorial experience and knowledge of criminal procedure.”

Instead of hiring those with experience, Krasner then replaced the people he fired with staffers who “lacked any meaningful experience in prosecuting criminal cases, some of whom only recently graduated from law school.”

In addition to severely diminishing his office’s ability to prosecute crime, Krasner withdrew his office from the Pennsylvania District Attorneys Association due to its support for what he refers to as “regressive and punitive policies.”

Krasner’s soft-on-crime approach even extended to how he trained assistant DAs. Instead of training his lawyers to prosecute and handle cases involving human trafficking, witness examination, and so forth, Krasner’s office placed a strong focus on social justice issues that called for a soft approach to illegal immigrants and drug traffickers.