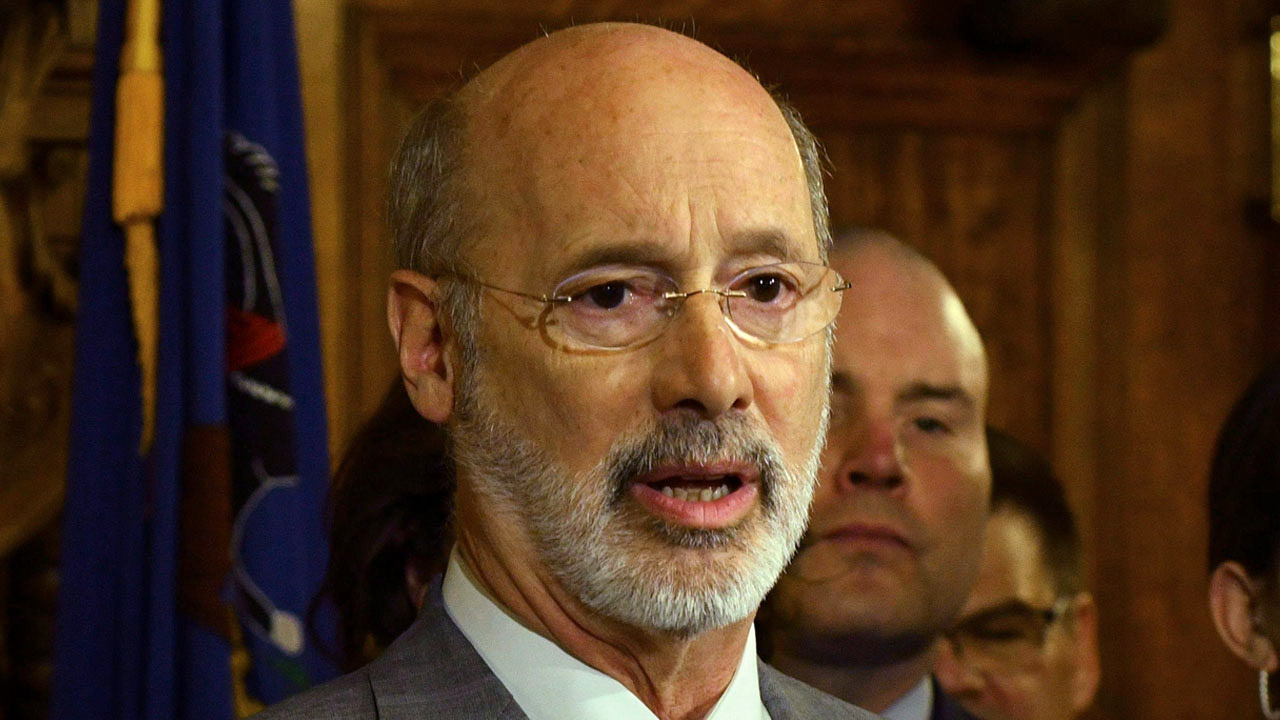 In a blow to Pennsylvania Governor Tom Wolf, a top U.S District judge has ruled the quarantine measures imposed by Wolf were “unconstitutional” and demanded their immediate cessation.

U.S District Court Judge William Stickman has ruled against the Pennsylvania governor, who ordered all “non-life sustaining businesses” to be closed as part of the state’s sweeping COVID-19 measures. Stickman claimed the lockdown laws were applied both incorrectly and arbitrarily.

In his decision, Stickman wrote that he believed the Wolf government “undertook their actions in a well-intentioned effort to protect Pennsylvanians” but that “good intentions towards a laudable end are not alone enough to uphold governmental action against a constitutional challenge.”

Stickman took particular issue with the law restricting crowds to gatherings of 25 people indoors or 250 people outdoors, stating that the law “violated and continues to violate the First Amendment.”

But Stickman also wrote that the lockdown orders which saw “non life-sustaining businesses” closed and those requiring Pennsylvanians to stay at home “violated due process and the equal protection clauses of the Fourteenth Amendment.”

Prior efforts to challenge the Wolf administration on the constitutionality of the lockdown orders have not been successful.

Congratulations Pennsylvania. Now we await the decision on the Rigged Ballot Scam, which is so bad for our Country! https://t.co/IoqhQedPey

The decision was also welcomed by Attorney Thomas King III, who represented the constitutional challenge. King stated that Stickman’s rulings mean that the gathering limits and stay-at-home orders can never be repeated.

The Wolf administration has announced that they will be seeking a stay of the decision and filing an appeal.

Christians arrested in Idaho while singing Psalms for not social distancing