In the wake of the possibility of a Russian invasion of Ukraine, Biden is also considering dispatching thousands of U.S. troops to Eastern Europe to reinforce NATO forces in the region. 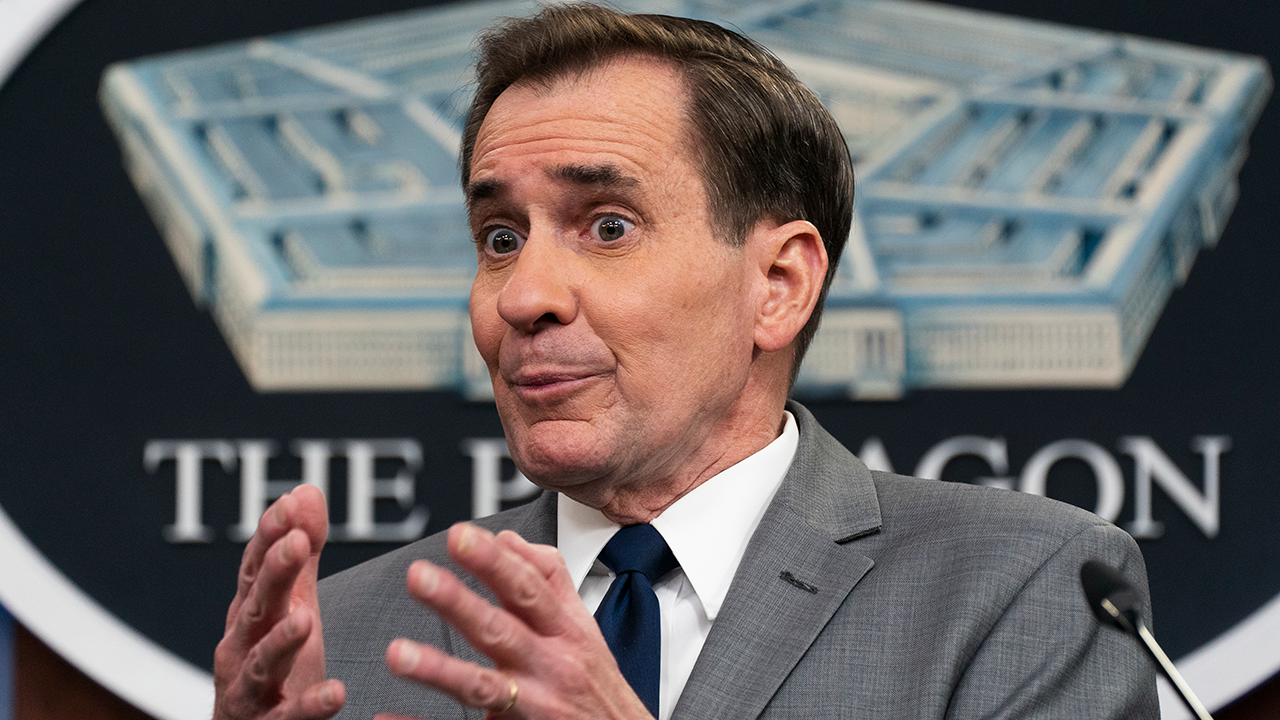 The Pentagon has placed 8,500 U.S. troops on heightened alert over tensions in Ukraine, the State Department said on Monday. The move to raise the troop readiness levels comes following an order to the families of all U.S. government personnel in Kyiv, Ukraine, to leave the country “immediately.”

“The United States will act firmly in defence of its national interests in response to actions by Russia that harm us, our allies, or partners,” press secretary John Kirby told reporters Monday, The Hill reported.

“All told, the number of forces that the secretary has placed on heightened alert comes up to about 8,500 personnel,” Kirby said.

In the wake of the possibility of a Russian invasion of Ukraine, Biden is also considering dispatching thousands of U.S. troops to Eastern Europe to reinforce NATO forces in the region.

On Sunday, the U.S. Embassy in Ukraine issued a statement to U.S. citizens ordering the immediate evacuation “out of an abundance of caution due to continued Russian efforts to destabilize the country and undermine the security of Ukrainian citizens and others visiting or residing in Ukraine.”

“We have been in consultation with the Ukrainian government about this step and are coordinating with Allied and partner embassies in Kyiv as they determine their posture,” the statement continued.

According to Fox News, Biden is weighing sending several thousand troops to Europe and the Baltic states to bolster NATO allies that border Russia and Ukraine.

Advisors presented Biden with various options to respond to Russia's aggressive stance in Eastern Europe in a Sunday briefing at Camp David. The president is considering sending 3,000-5,000 U.S. troops to Romania and to Latvia, Lithuania, and Estonia as part of a broader NATO effort. Other NATO countries may also contribute troops to warn Russian President Vladimir Putin not to try to move into neighboring countries.

The president is also considering deploying naval vessels to make port visits to NATO allies who may feel threatened. Some equipment and troops in these proposed actions would come from Europe and some would come from the U.S.

The order to evacuate comes just days after Biden’s first press conference this year, at which he predicted Russia would invade Ukraine, but suggested a “minor incursion” would have less severe consequences.

The president’s remarks reportedly “stunned” the Ukrainian government, who suggested that Biden was giving a green light to Putin.

Last Thursday, Ukrainian President Volodymyr Zelensky, hammered Biden to “remind” him that there is no such thing as a small incursion.

Despite all the efforts to get America to go to war and send troops to participate in foreign adventurism, much of the America First movement in the United States is opposed to fighting a war to protect Ukraine's borders while the U.S. southern border remains under constant siege by illegal immigrants who flow through undeterred.