Pet dogs confiscated for food in North Korea due to shortages 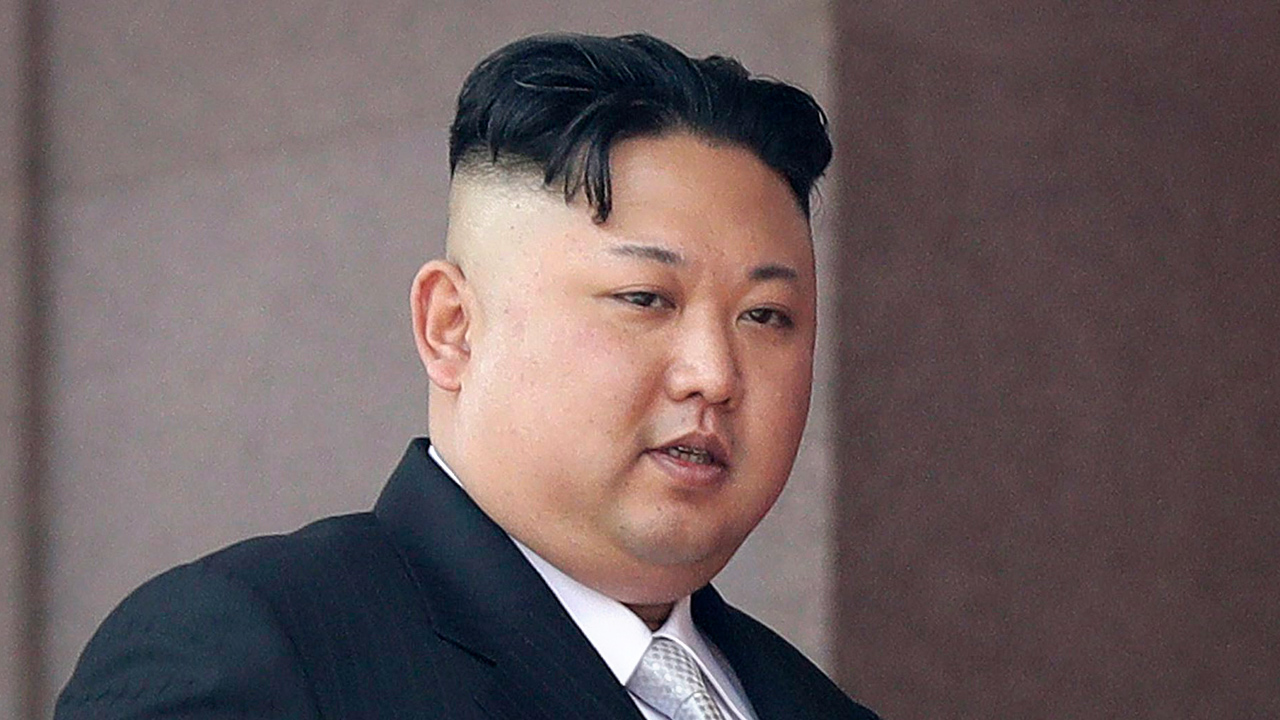 North Korean authorities are reportedly raiding homes of residents that own dogs to forcefully confiscate them and slaughter the pets for food.

Although the so-called Hermit Kingdom maintains secrecy about its internal goings-on, North Korean sources suggest that its economy has been ravaged by the coronavirus pandemic following the shutdown of the Chinese border.

The unofficial halt in trade, in addition to international sanctions, have deprived North Korea of resources, much of which are already funnelled into the country’s illegal nuclear weapons and ballistic missile programs.

In what could be considered one of Kim Jong Un’s most egregious acts of despotism, the North Korean dictator reportedly ordered in July that all pet dogs be taken from residents to be killed and used as meat.

Reuters reports via South Korean news outlet Chosun Ilbo that Kim Jong Un has declared pet dogs to be a “decadent” luxury and symptomatic of bourgeois, capitalist ideology. Accordingly, the dogs must be surrendered and subsequently butchered.

Chosun Ilbo reports that the effort to clamp down on the “bourgeois” trend is being used to quell growing outrage over the country’s supply-related shortages and economic turmoil.

“Authorities have identified households with pet dogs and are forcing them to give them up or forcefully confiscating them and putting them down,” reported the outlet.

The outlet states that while North Korean authorities have frowned upon the ownership of pets, the country has been largely lenient on enforcing restrictions against it — until now. Wealthier North Korean residents in Pyongyang consider owning a dog a status symbol.

Reuters states that after the pets are rounded up, some of them are sent to zoos, while most are butchered for use as meat in restaurants. While the consumption of dog meat is considered abhorrent by its South Korean neighbour, which abolished the practice following the country’s modernization, dogs continue to be consumed with regularity in North Korea.

Conservative politicians are opening up to Rebel News, but Catherine McKenna remains a cry-bully 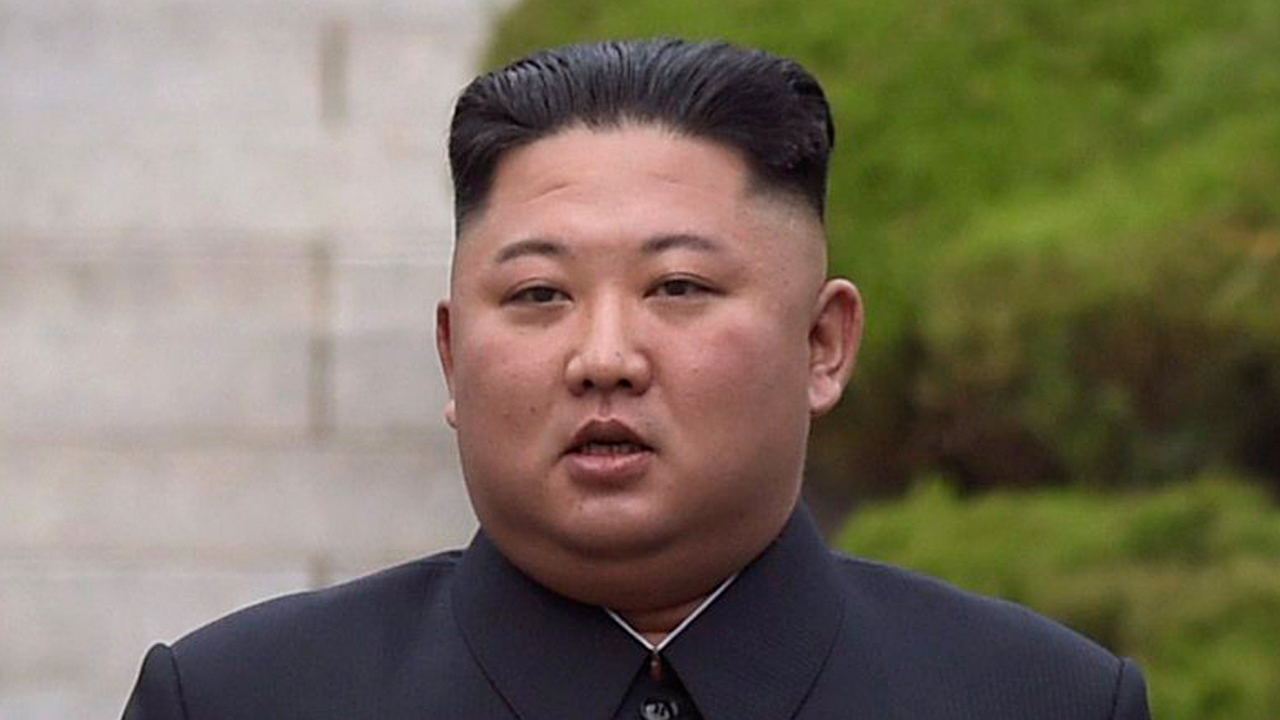