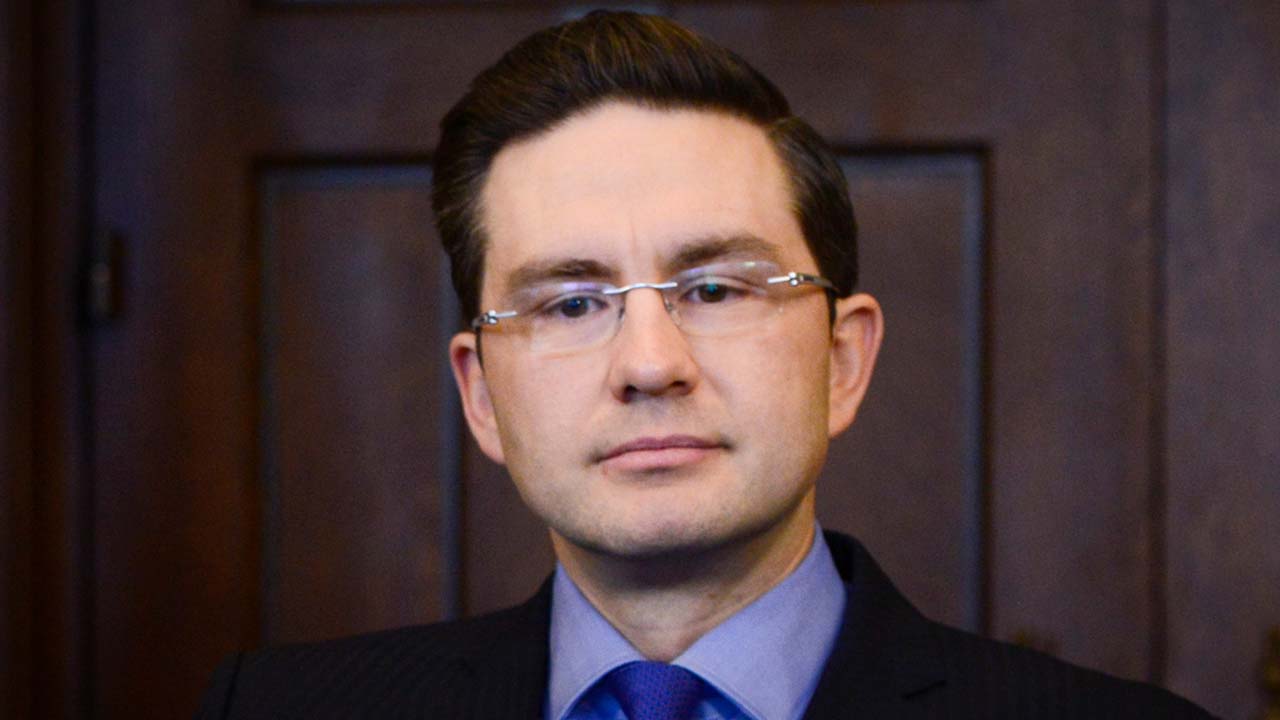 Pierre Poilievre has announced that he will not be running for the leadership of the Conservative Party of Canada.

"Over the last several weeks, I have been building a team and support for a possible run for the conservative leadership. In criss-crossing the country, I have been overwhelmed with the favourable response. I knew it would be hard on my family life to do this. But I did not realize how hard. It is harder still because I had just spent the earlier 18 months campaigning furiously to win back my seat in the recent federal election, I mostly missed the 1st year of our baby's life. As such, my heart is not fully engaged in this leadership race. Without being all in, I cannot be in at all.

So I have decided not to seek the leadership of the party at this time.

I will continue serving the people of Carleton in Parliament.

I am not currently supporting any other candidate.

But I will be looking for a strong fiscal conservative who will unleash free enterprise so people can achieve their dreams through hard work. Finally, I want to thank the people who helped me, supported me and believed in me. I will never forget it."

The news comes one day after former MP Rona Ambrose announced that she too would not be running.