Ted Wheeler has called for more funding and body cameras for officers. 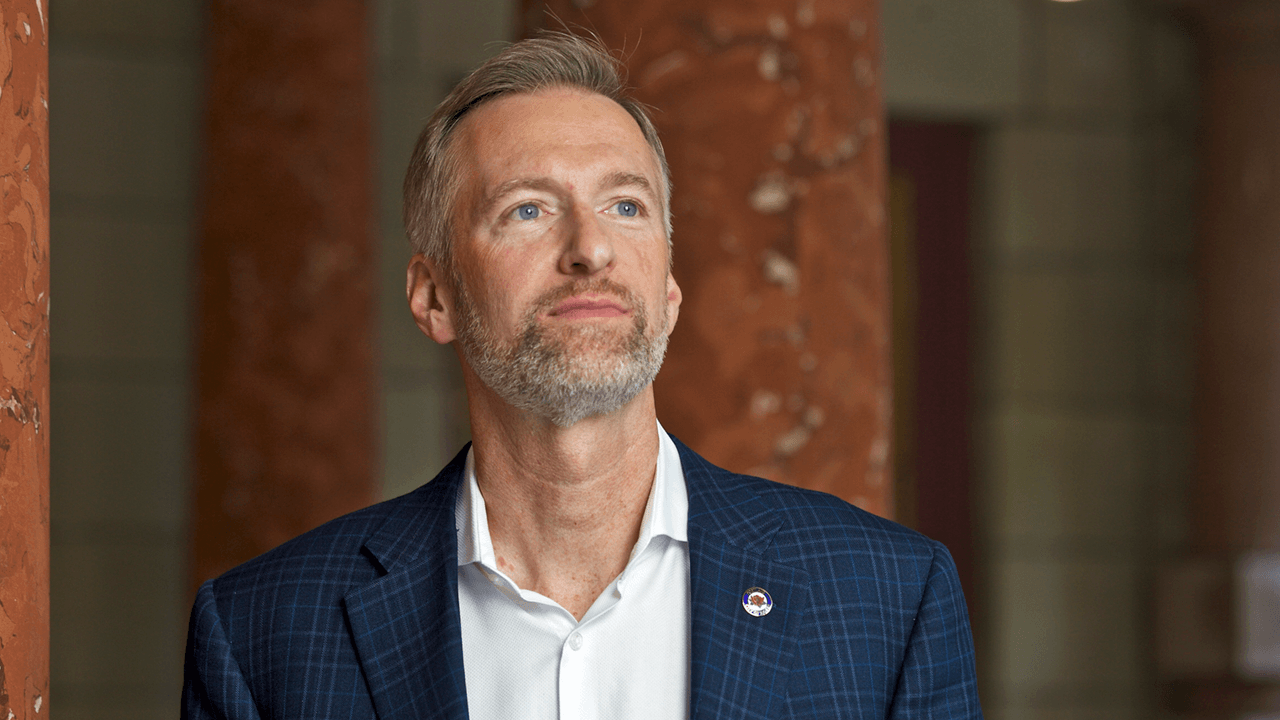 Portland Mayor Ted Wheeler is reversing course on efforts to defund the city’s police, and is now asking the city council to provide more than $5 million in new investment to the force.

Wheeler’s move comes a year after the city of Portland, Oregon, was consumed by nightly riots perpetuated by left-wing Antifa militants and supporters of the “Defund the Police” movement, which rose to prominence following the death of George Floyd in Minneapolis.

Last summer, at the height of furor against the police, members of the Portland city council and numerous Democrat politicians pushed police abolition and reform as a primary agenda. The intensity of the riots and support for police abolition led the city to slash its police budget.

Speaking at a press conference on Wednesday, Wheeler conceded that “many Portlanders no longer feel safe in their city.” His remarks came amid surging crime throughout the Oregonian city, which has been on the rise over the past year.

“Business owners have closed up shop for fear of doing business in high risk areas,” he said. “Commuters fear for their safety, whether taking public transport or going by foot. Parents are scared to let their children play outside.”

Wheeler called for the city council to fund the police department as well as body cameras for officers, and the addition of more officers to the force overall.

The Portland Police Department is currently 130 officers below its authorized level. Since last August, around 200 officers have either resigned, retired, or transferred out of the department.

According to Fox News, which reviewed their exit interviews, the officers cited burnout from months of violent protests and lack of support and even abuse from city officials. Some cited the mayor’s hostility towards the police department as one of the reasons they quit.

As Rebel News reported in August, numerous Portland businesses have resorted to hiring armed private security to fill in the void left by the lack of police in the city.

Portland Police Association executive director Daryl Turner placed the blame on city officials whose “political venom demonized these public servants for doing exactly what they were tasked to do — restore peace and order in our City” prompted the resignations of police officers.

The Daily Wire reported that the entire crowd control unit resigned from their assignment a day after an Oregon grand jury indicted an officer for allegedly using “unlawful” force against a rioter last summer.

All across the country, the movement to defund the police has quickly lost steam, with many voters voicing their opposition to the movement due to the stark increase in crime.

On Tuesday, Minneapolis voters came out in droves to oppose efforts to abolish the city’s police department and replace it with a department of public safety, Rebel News reported.