Get excited for the upcoming live premieres of 'Ungovernable', as documentary producer Kian Simone joins The Ezra Levant Show. 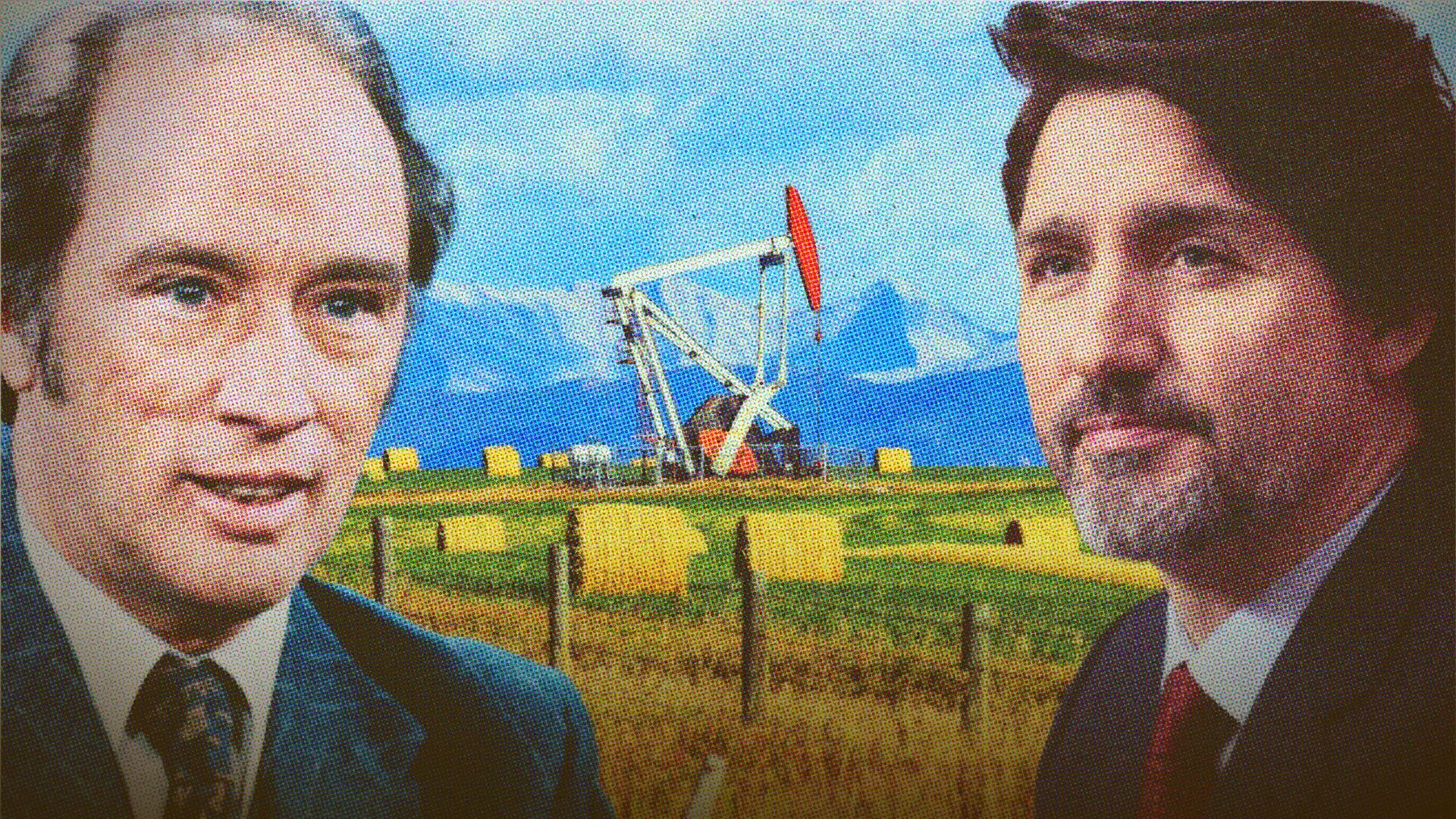 Separatism, once a subject largely reserved for Quebec, is now an issue at the forefront of Alberta's political discourse. While the number of supporters isn't quite as high as it once was, more than 30% of Albertans still feel the province would be better off as an independent country.

Because the issue is so pressing to so many, Rebel News has produced a new documentary examining the subject of separatism in Ungovernable: Alberta's Quest for Independence. For those in Alberta interested in coming to see the live premiere of the documentary, visit AlbertaDocumentary.com.

That's exactly it. I'm going to use a conspiracy term, but I always thought when I first got here [to Alberta], that Quebec separatism was a psyop. It was so in the media, I learned about it in school — you learn about it everywhere — when you say someone's going to separate from somewhere, immediately you think of Quebec.

I had no idea that, especially in the 1980s here, that the sentiment was extremely... it was a lot, it was high. And even along the way, Albertans are thinking about this, but nobody talks about it because it's all about Quebec.

Want to learn more about the history of Albertan separatism? Stay tuned for the release of Ungovernable. Subscribers to RebelNews+ can get early access to all of our documentary productions for just $8 a month.