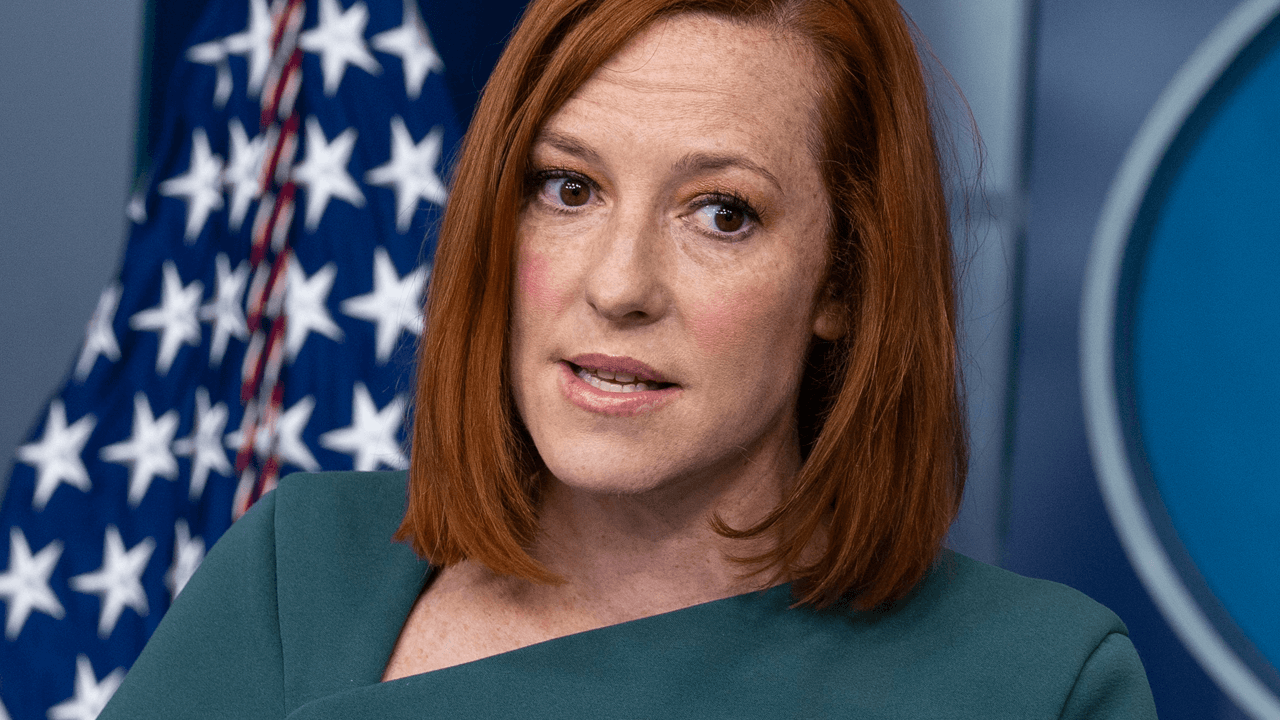 White House Press Secretary Jen Psaki said on Thursday that the Biden administration views Iran as “bad actors,” despite the administration’s efforts to reenter the Iran nuclear deal. Psaki also failed to condemn anti-Israel remarks made by prominent Democrats when questioned on the issue.

Psaki was asked by a reporter if Biden would ever support Democrats who are attempting to block the administration from selling weapons to Israel.

REPORTER: And then quickly on Israel, progressives in the House and Senate are hoping to block $735 million worth of weapons to Israel. Would the president ever go along with that?

PSAKI: Well, let me first say that the State Department oversees arms sales and any confirmation of those specific details or notifications that may have gone to Congress. So I would let them speak to that specific proposal you’re asking about. I will say that we’ve had a long, abiding security and strategic relationship with Israel, that has been certainly the case for decades.

Later in the press conference, Psaki addressed Iran when a reporter asked about statements made by the Iranian Revolutionary Guard:

REPORTER: [I know] that you touched on the Iran nuclear deal, but there’s reporting earlier that the leader of the Iranian Revolutionary Guard said that the rocket attacks from Palestine hitting Israel was a sign of “a new Palestine.” I’m wondering if that type of rhetoric coming out of Iran has any effect on the president’s eagerness to rejoin the treaty, the Iran nuclear agreement, and, sort of, if there is any interplay between those two spheres.

PSAKI: I think it’s important to be very clear. Iran, they are bad actors, and they’re bad actors in the region. And that is very clear. That is our position. However, we believe, the president believes, that it is in the best interest of the United States and in the best interest of countries in the region to have more visibility into Iran’s nuclear capabilities, and to prevent them from acquiring a nuclear weapon.

Biden's Press Secretary Jen Psaki said that Biden is continuing talks with Iran despite their support for Hamas’ terrorist attacks against Israel pic.twitter.com/hWr8iEVJiq

Psaki was pressed about anti-Israel comments made by top Democrats, and refused to denounce the remarks.

REPORTER: I just wanted to go back to Israel really quick. So yesterday, Congresswoman Ocasio-Cortez accused Israel of using American weapons to target media outlets, schools, hospitals, other sites. The other day, Congresswoman Omar called the Israeli prime minister an ethno-nationalist. I know you’ve talked about the White House’s message to Democrats, but does the president specifically denounced these comments?

PASKI: I think we have a responsibility here to speak about this as the issue that it is, which is a conflict that is killing people in a region, and our efforts to bring that to an end. The president doesn’t see this through the prism of domestic politics. He sees this through the prism of what role the United States can play as a leader in the global community to engage in quiet, intensive diplomacy, to bring an end to the suffering and the tragedy on the ground. 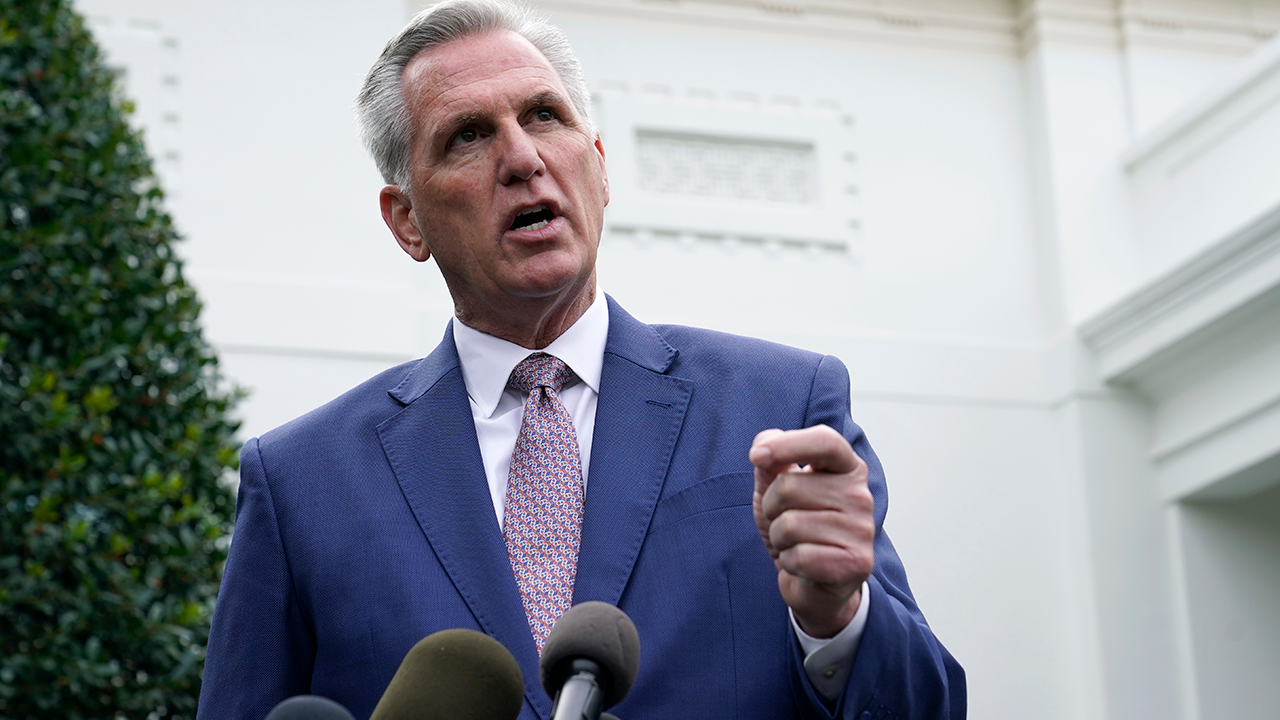 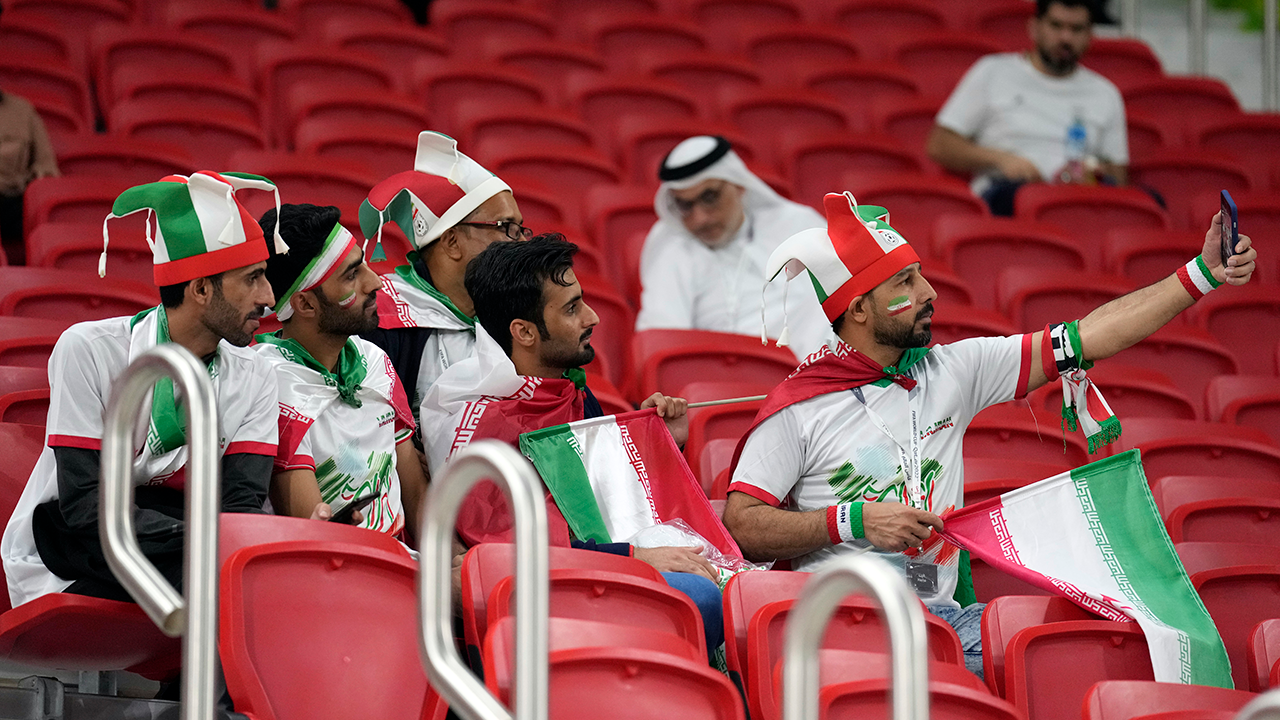