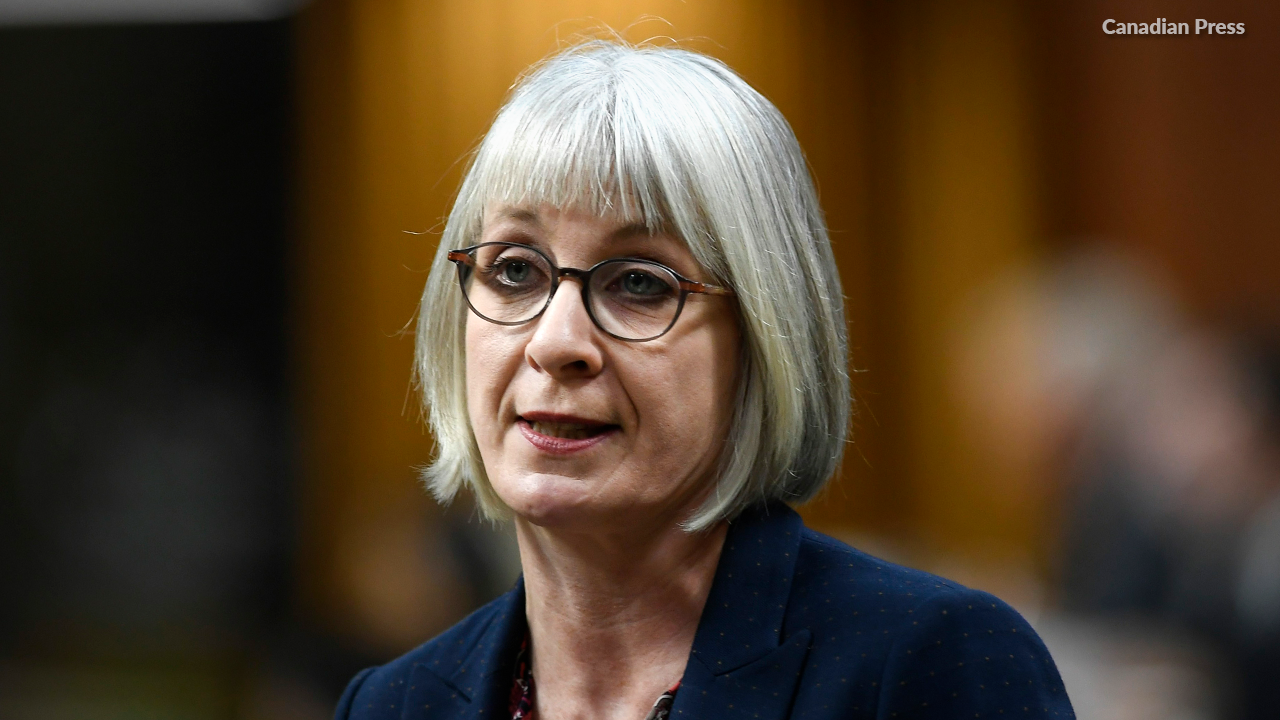 Canada's Public Health Agency tossed away millions of dollars worth of personal protective equipment in a cost-cutting effort to save $900,000 a year on warehouse leasing costs, according to internal memos obtained by Blacklock's Reporter.

Protective masks, gloves and face shields were all disposed of because of a recommendation from a consultants' report that suggested that it was “more cost efficient” to close warehouses.

The Public Health Agency hired an Ottawa-based contractor, CPCS Transcom Limited, in 2012 to determine whether there was a better way to run federal medical supply warehouses. Following the report, three of nine warehouses were closed.

In one 2013 memo to the then-Conservative public health minister uncovered by Blacklock's, an independent assessment of federal warehouses was conducted, and found that “strategically moving from nine warehouses to six would increase management efficiency while effectively providing the same response capacity,” adding that  ”the federal government would also save $900,000 annually. The three warehouses that would be closed are not staffed. Therefore, those closures would not result in any job losses.”

A more recent memo, from 2018, said that expired protective equipment, like gloves, face shields and bandages, were thrown away. The 2019 closure of a warehouse in Regina added an additional two million masks and 440,000 gloves that were thrown out.

The shuttering of the warehouses were not due to budget cutting efforts, as detailed in an April 2020 memo that said, “there have been no budget reductions for the stockpile in recent years.”

After the outbreak of the COVID-19 pandemic, the government acknowledged the error it had made. In a March 20, 2020 email, a staffer wrote that “we are facing a real crunch today,” and that the government had “received urgent requests for personal protective equipment, primarily N95 (masks).” Unfortunately, as the staffer pointed out, “the requests particularly for N95s far exceed our stockpile. The team is working to try and triage and we have modest stock coming in, but too late.”

The Public Health Agency is required to stock four months worth of personal protective equipment, though days after the outbreak of COVID-19, it was rushing to order eight weeks worth of supply at a cost of $1 billion. An additional cost of “up to $2.6 billion may be required,” a public health staff member wrote. Two new warehouses were subsequently leased in an effort to make up for those that were closed, though costs for the arrangement are undisclosed.

An August 2013 briefing note referred to by Blacklock's, the Stockpile Optimization Plan, outlined just how mismanaged the Public Health Agency had become.

“Until recently all inventory data and information for the stockpile was processed manually on paper ledger.”