Grace's husband Meng Hongwei, former Interpol president, was “disappeared” in 2018 during a work trip to Beijing. 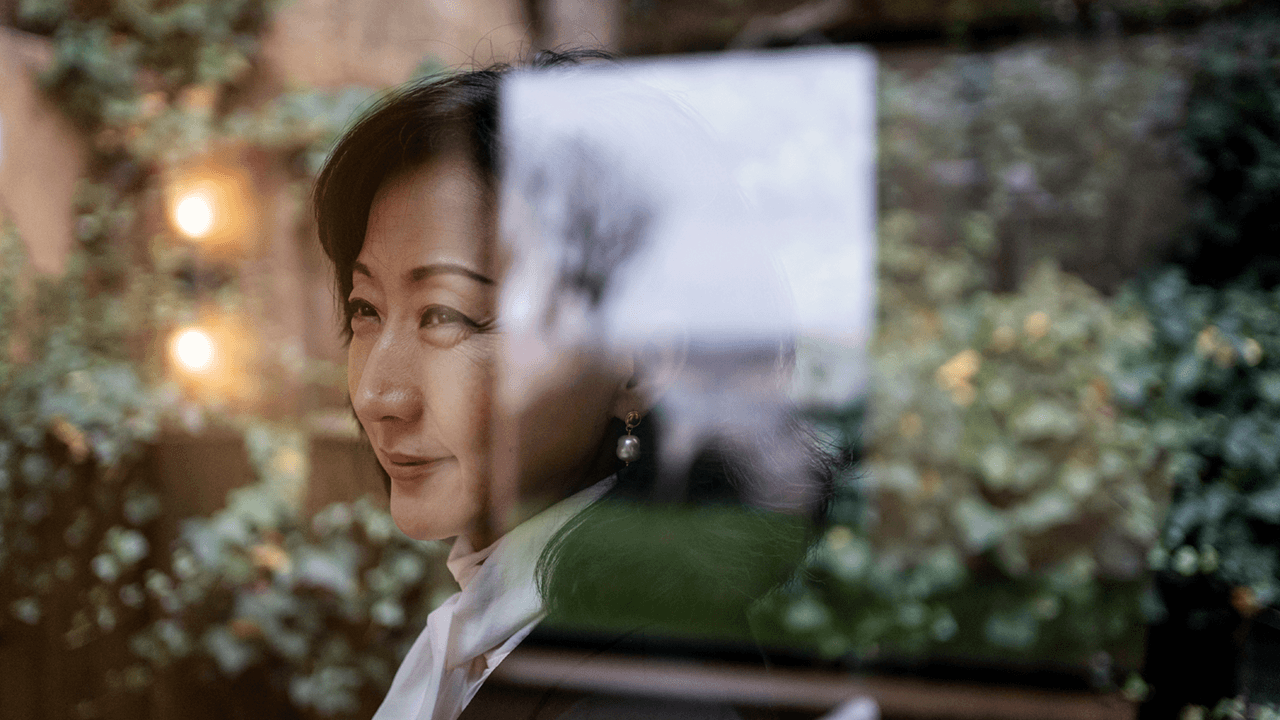 The wife of the jailed former president of Interpol is speaking out against the Chinese government, which disappeared and imprisoned her husband. Describing China’s government as a “monster” that “eats its children,” Grace Meng shed her own anonymity to speak out against the authoritarian regime.

In an exclusive interview with the Associated Press, Grace Meng, who is married to Meng Hongwei, the former Interpol president and top police official in China’s security apparatus, now lives in France under 24-hour police protection following an attempt by suspected Chinese agents to kidnap her.

In 2018, her husband, who then served as a vice-minister of public security, was “disappeared.” He was later tried and imprisoned by the Chinese government and sentenced to 13 years and 6 months in prison on charges of bribery, the AP reported. The Chinese court claims Meng confessed guilt and expressed regret over the charges.

Speaking up for the first time, Meng, who dropped her anonymity to speak openly and in unprecedented detail about her husband and the Chinese communist regime, said “I have the responsibility to show my face, to tell the world what happened.”

Meng said that she does not know about her husband’s whereabouts or even his health and last spoke to him in text messages on September 25, 2018, on a work trip to Beijing. She says that the last message he sent to her was “wait for my call,” followed by another text message with an emoji of a knife, apparently signalling danger. It was the last time she heard from him.

Meng says that letters sent by her lawyers to Chinese authorities have gone unanswered and that she is not even sure if he is alive.

Official word about Meng’s fate came out in dribs and drabs. A statement in October 2018, just moments after Grace Meng had first met reporters in Lyon, France, to sound the alarm about his disappearance, announced that he was being investigated for unspecified legal violations. That signaled that he was the latest high-ranking Chinese official to fall victim to a party purge.

Interpol announced that Meng had resigned as president, effective immediately. That still infuriates his wife, who says the Lyon-based police body “was of no help at all.” She argues that by not taking a firmer stand, the global organization that works on shared law enforcement issues has only encouraged authoritarian behavior from Beijing.

“Can someone who has been forcibly disappeared write a resignation letter of their own free will?” she asked. “Can a police organization turn a blind eye to a typical criminal offense like this?”

Grace Meng told the Associated Press that the accusations against her husband are manufactured and that she believes her husband was subject to a political purge because he was using his position to push for change in the Chinese government.

“It’s a fake case,” she said. “It’s an example of a political disagreement being turned into a criminal affair. The extent of corruption in China today is extremely serious. It’s everywhere. But there are two different opinions about how to solve corruption. One is the method used now. The other is to move toward constitutional democracy, to solve the problem at its roots.”

Grace Meng, whose family has previous experience with the communist regime, says that her grandfather was stripped of his business assets by the communist government in 1949 and imprisoned in a labor camp. She says that history is now repeating itself for the Chinese people.

“Of course, this is a great tragedy in our family, a source of great suffering,” she said. “But I also know that very many families in China today are facing a similar fate to mine.” 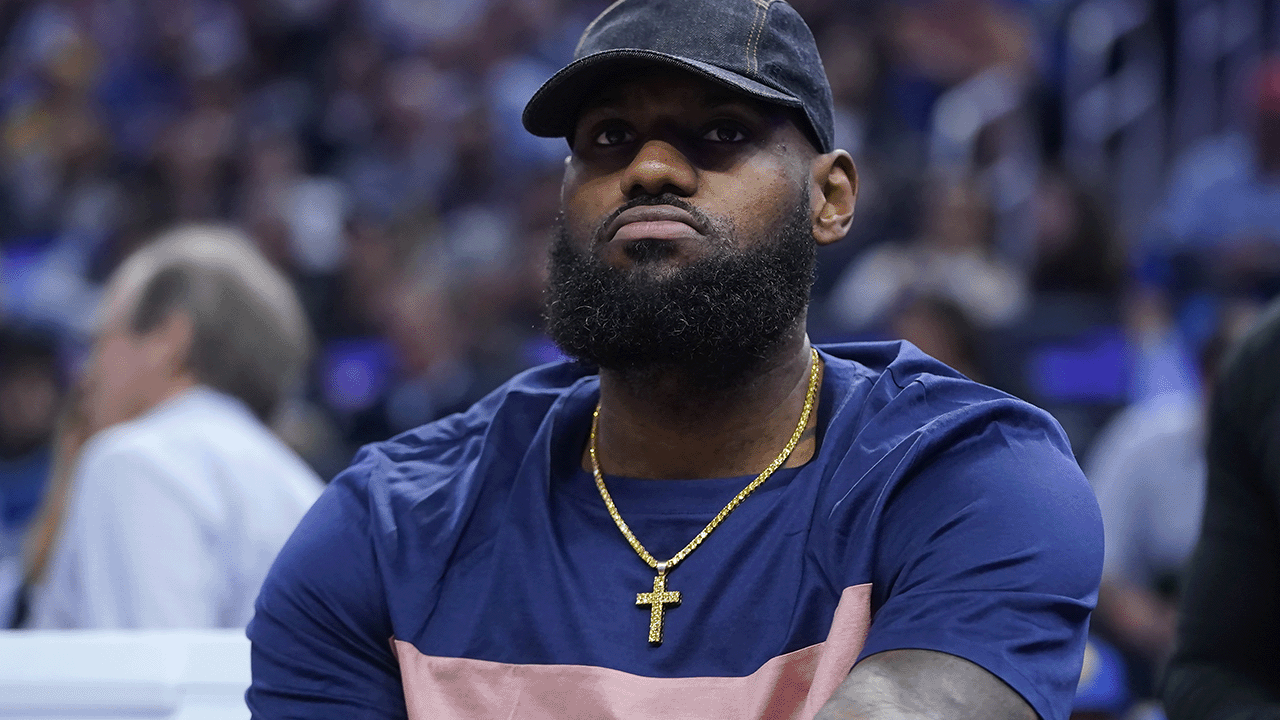