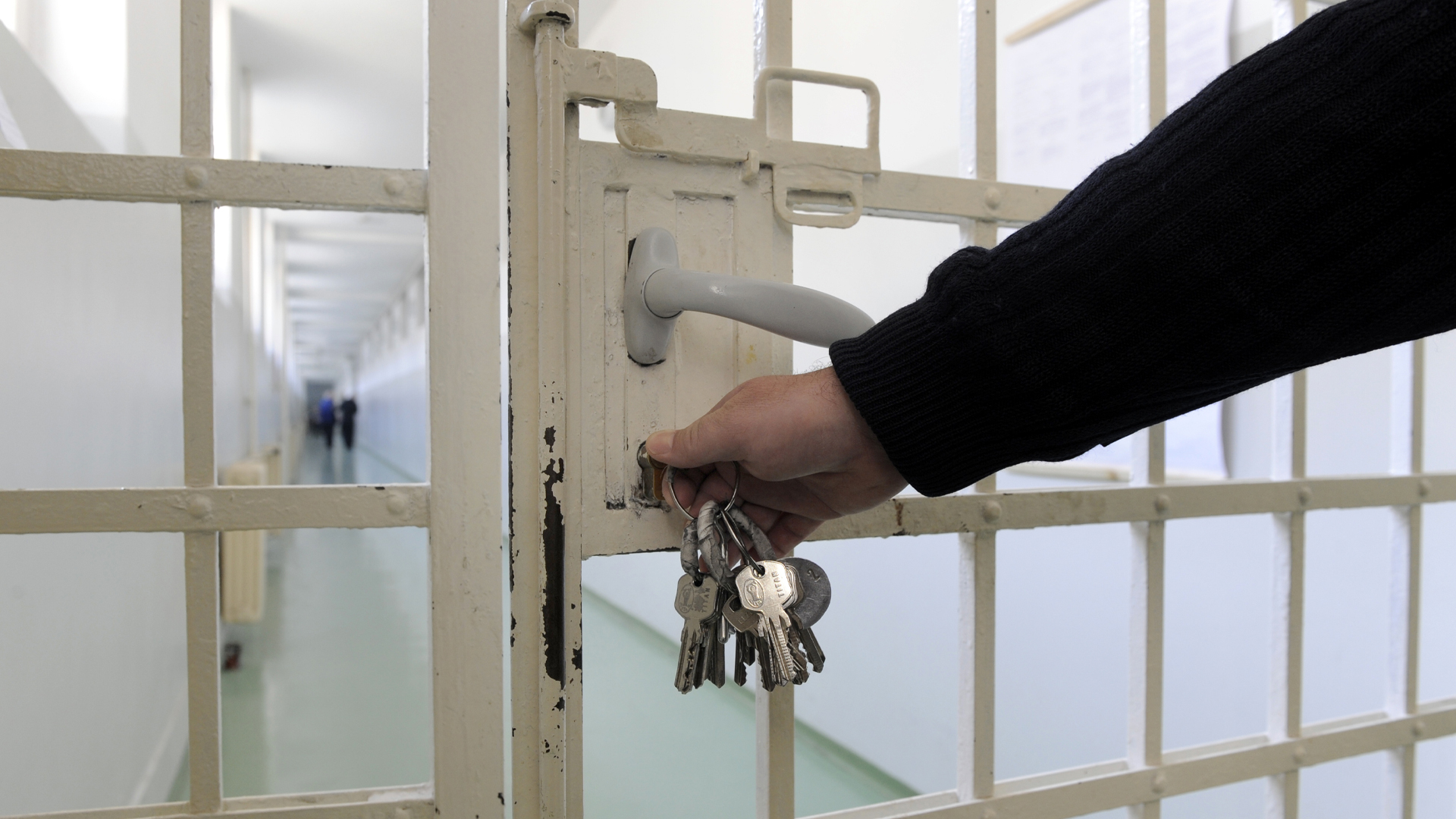 A Correctional Service Canada's (CSC) research brief found that men are typically involved in sexually coercive and violent (SCV) incidents in prison — as are women and gender-diverse persons.

In November 2021, the federal government reported 93 people in federal prison as being gender-diverse, most of whom reside in male facilities. Indigenous Canadians comprised 69% of instigators and 57% of victims.

However, Trudeau permitted transgender inmates to serve their sentences according to their gender identity.

"A prison sentence deprives a person of their right to liberty but does not deprive them of their right to security. Sexual coercion and violence in prison are unacceptable and criminal," said Chief Commissioner Marie-Claude Landry, adding that CSC must protect and support the victims of these crimes.

Landry added: "We cannot expect the victims to report sexual coercion and violence without the proper support and mechanisms to protect them from reprisal."

"The Correctional Service of Canada has zero tolerance for violence in its institutions, and we take all allegations of sexual coercion and violence very seriously," said CSC spokesperson Esme Bailey.

According to the report, SCV within Canadian prisons — particularly women's institutions — is chronically underreported for fear of backlash or retaliation for being a police informer.

But Bailey said that victims or witnesses of inappropriate behaviours have many ways to report, including the offender complaint and grievance system. She communicated that there must be investigations into all SCV allegations.

"We continue to hear cases of alleged perpetrators simply being shuffled around within and between institutions as the preferred method for 'resolving' formal complaints of sexually problematic behaviours," said a Public Safety spokesperson.

A national study on SCV will begin in early 2023 and be completed within a year.