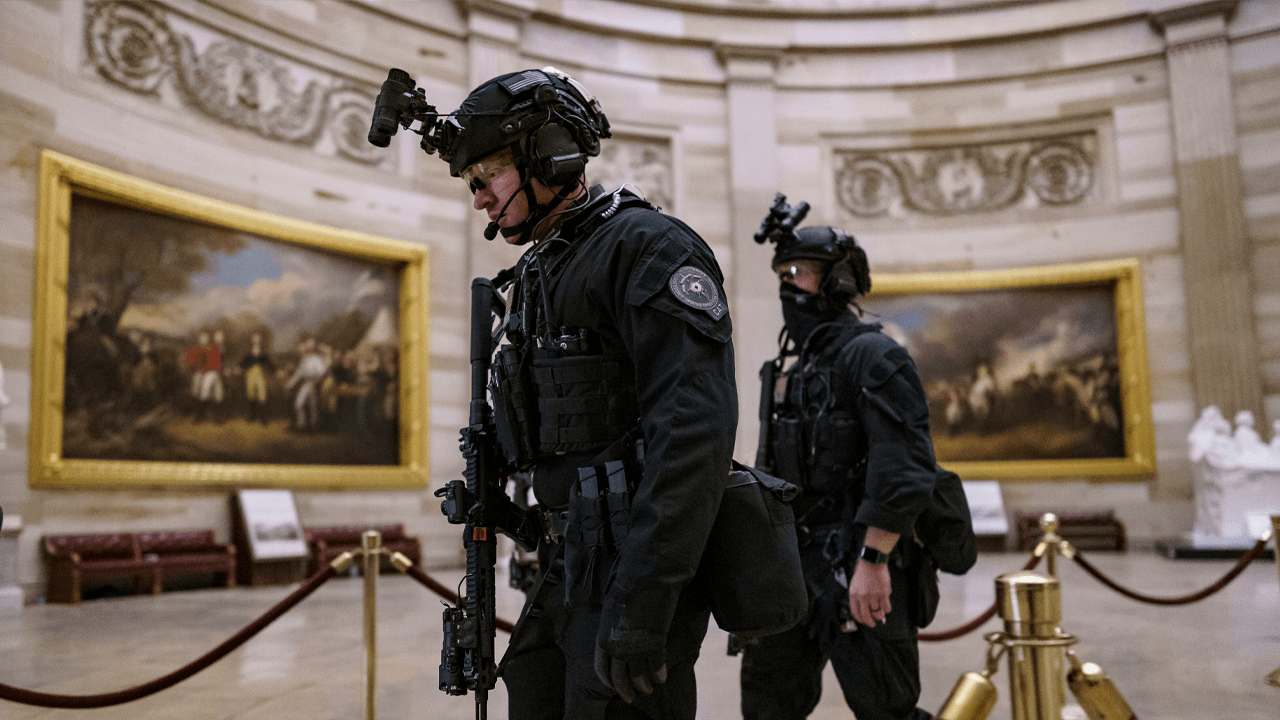 Senate Democratic Leader Chuck Schumer has called for President Trump to be immediately removed from office through the invocation of the 25th Amendment.

The 25th Amendment, ratified in 1967 following the assassination of President John F. Kennedy in 1963, lays out the procedures for replacing the President in the event of death, removal, resignation, or incapacitation.

In a statement from his office, Schumer said that the actions of the President, which encouraged the widespread violence and attempted insurrection at the U.S. Capitol yesterday, were grounds for Trump’s removal from office.

“What happened at the U.S. Capitol yesterday was an insurrection against the United States, incited by the President. The President should not hold office one day longer,” he said.

“The quickest and most effective way - it can be done today - to remove this President from office would be for the Vice President to immediately invoke the 25th Amendment. If the Vice President and the cabinet refuse to stand up, Congress should reconvene to impeach the President.”

According to ABC News, there have been discussions among members of President Trump’s cabinet as well as his advisors over invoking the 25th Amendment to depose him. It is unclear whether the conversations were initiated by Vice President Mike Pence, who has not publicly expressed support or opposition to such an action.

On Thursday, Rep. Adam Kinzinger, a Republican from Illinois, was the first Republican to publicly call for the invocation of the 25th Amendment to remove Trump from office.

"The president not only abdicated his duty to protect the American people and the people's house, he invoked and inflamed passions that gave fuel to the insurrection we saw here," Kinzinger said in a video posted to Twitter. "When pressed to move and denounce the violence he barely did so, while of course victimizing himself... all indications are that the president has become unmoored, not just from his duty, or even his health, but from reality itself."

It’s with a heavy heart I am calling for the sake of our Democracy that the 25th Amendment be invoked. My statement: pic.twitter.com/yVyQrYcjuD

"It is for this reason that I call for the vice president and members of the cabinet to ensure that the next few weeks are safe for the American people, and that we have a sane captain of the ship," Kinzinger said.

Sen. Chris Coons said on Thursday, “If we're not going to use the 25th Amendment in this moment then I'm not clear what it's really for.”

“It should be abundantly clear to leaders in the Republican Party that this president, who they have made excuses for, who they've coddled... the way that he has conducted himself has slowly and gradually built to what happened yesterday," Coons said.

"Removing Donald Trump as president is urgent,” he said on Good Morning America.